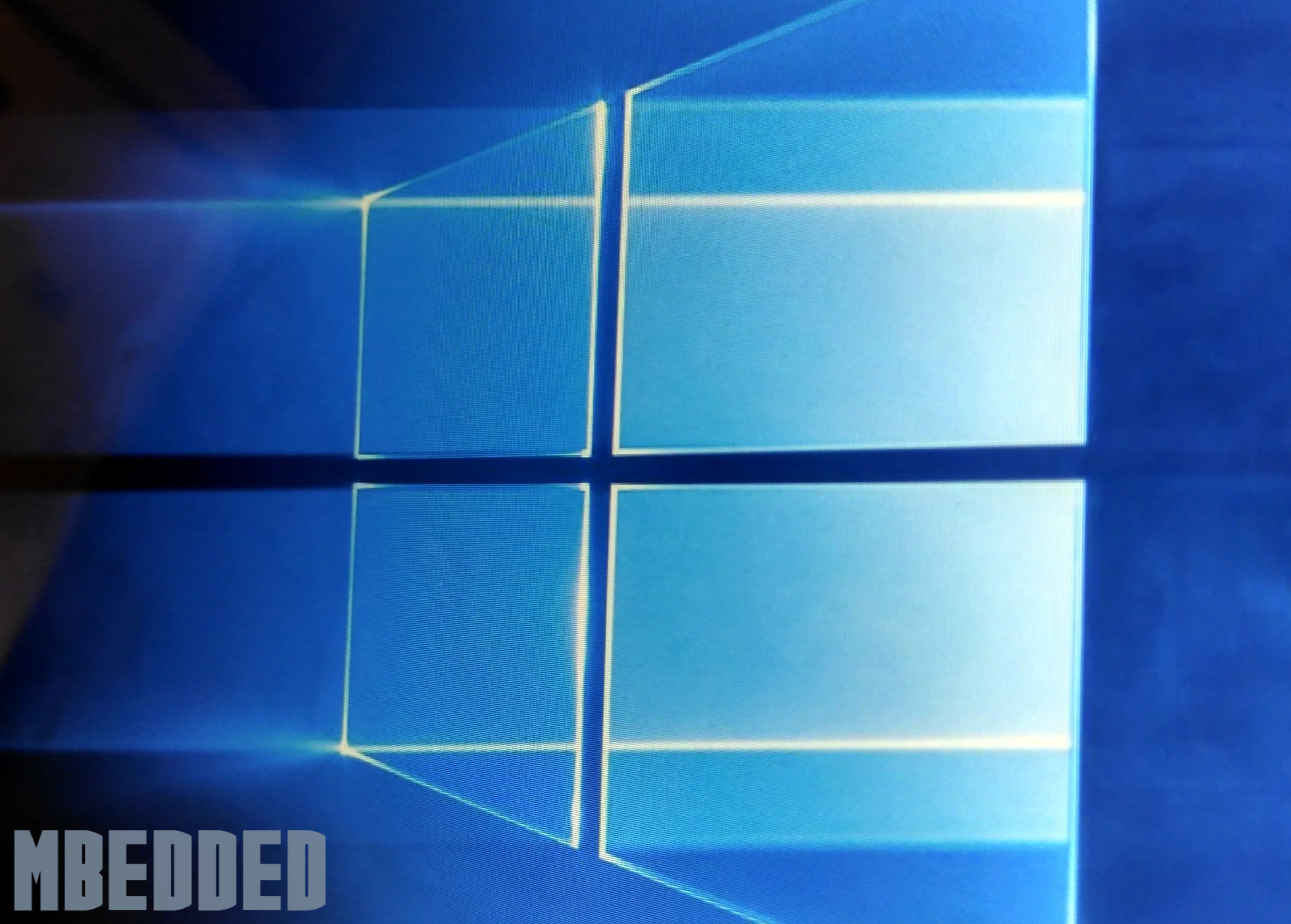 Microsoft is organizing themselves today as the company has announced each new major Windows 10 update will be released to the public in March and September of every year. This will stop confusion amongst eager users who have to continuously guess when Microsoft will release major updates to their latest version of Windows.

In addition, feature updates delivered to consumers will be supported and serviced for 18 months after their release.

It’s unclear if Redstone 3 – the next major update to Windows 10 – will begin this tick-tock update trend, but it’s not likely. As we saw in an infographic back in February, the second major W10 update for 2017 won’t likely make it to consumers until early 2018. This would indicate that March 2018 will follow Microsoft’s new update schedule. Of course, nothing’s confirmed yet, so take this hypothesis with a grain of salt.

Speaking of Redstone 3, Microsoft’s next major update to Windows 10 will include power throttling of applications in order to improve battery life alongside the resurfacing of the People bar. The latter was originally supposed to make it in the Creators Update but was ultimately scrapped. It’s also expected that Project Neon – Microsoft’s new design language for Windows 10 – will also debut with a closer focus on transparencies and cleaner, smoother animations. We’ll probably hear more at the company’s Build 2017 conference next month so stay tuned.