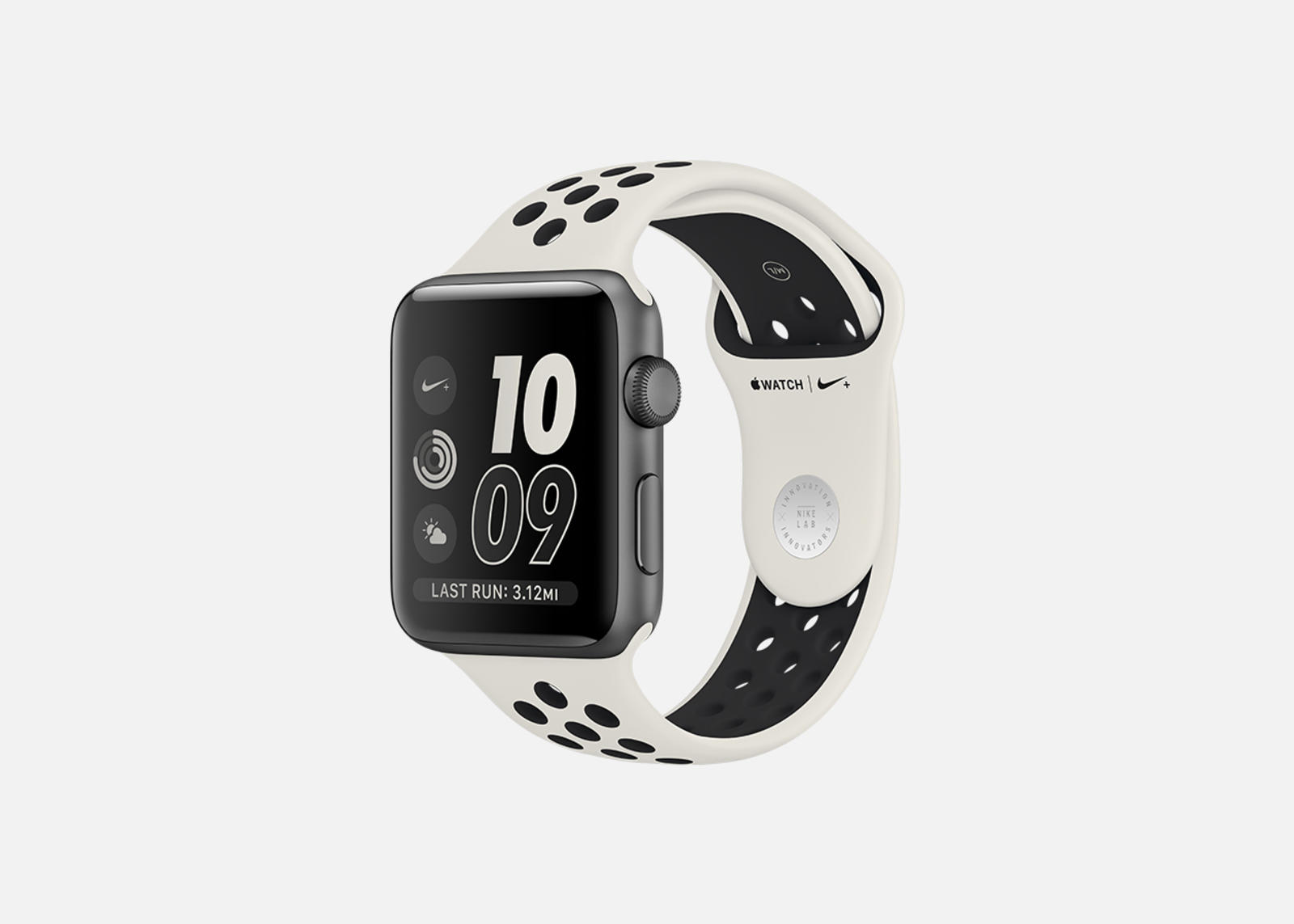 Apple and Nike recently partnered to deliver a special edition Apple Watch Series 2 called the Apple Watch Nike+. The watch features special faces for viewing fitness information and notifications alongside exclusive bands designed with fitness in mind. Now, the two companies are at it again with another new smartwatch: the Apple Watch NikeLab. 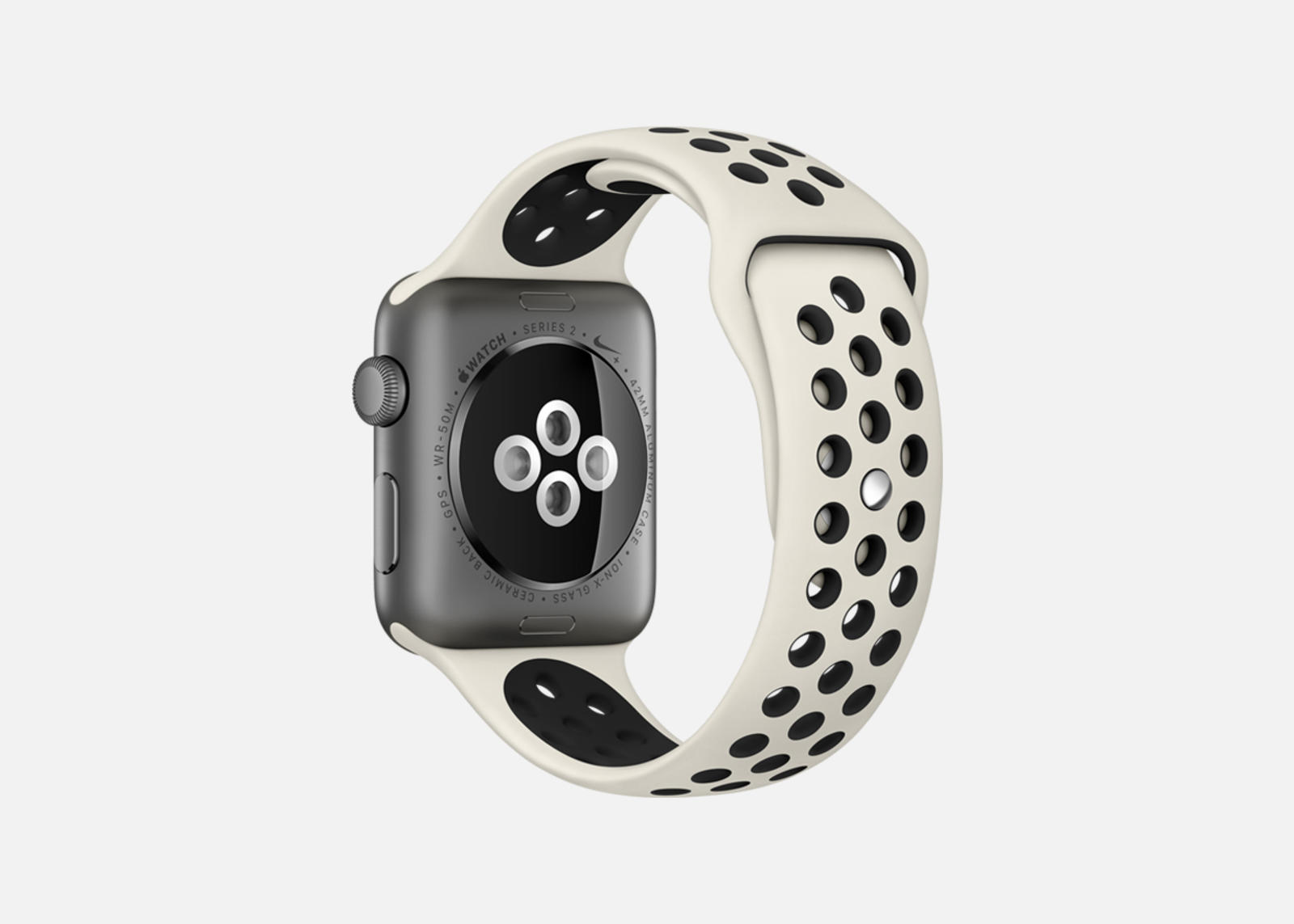 This Apple Watch isn’t that much different from its Nike+ counterpart; there’s a custom watch face, a Space Gray case, and a white sport band. It also connects to Nike’s Nike+ Run Club app to keep track of your workouts. Essentially, this is just a fresh coat of paint sitting on top of the old Apple Watch Nike+ that’ll be produced in limited quantities. 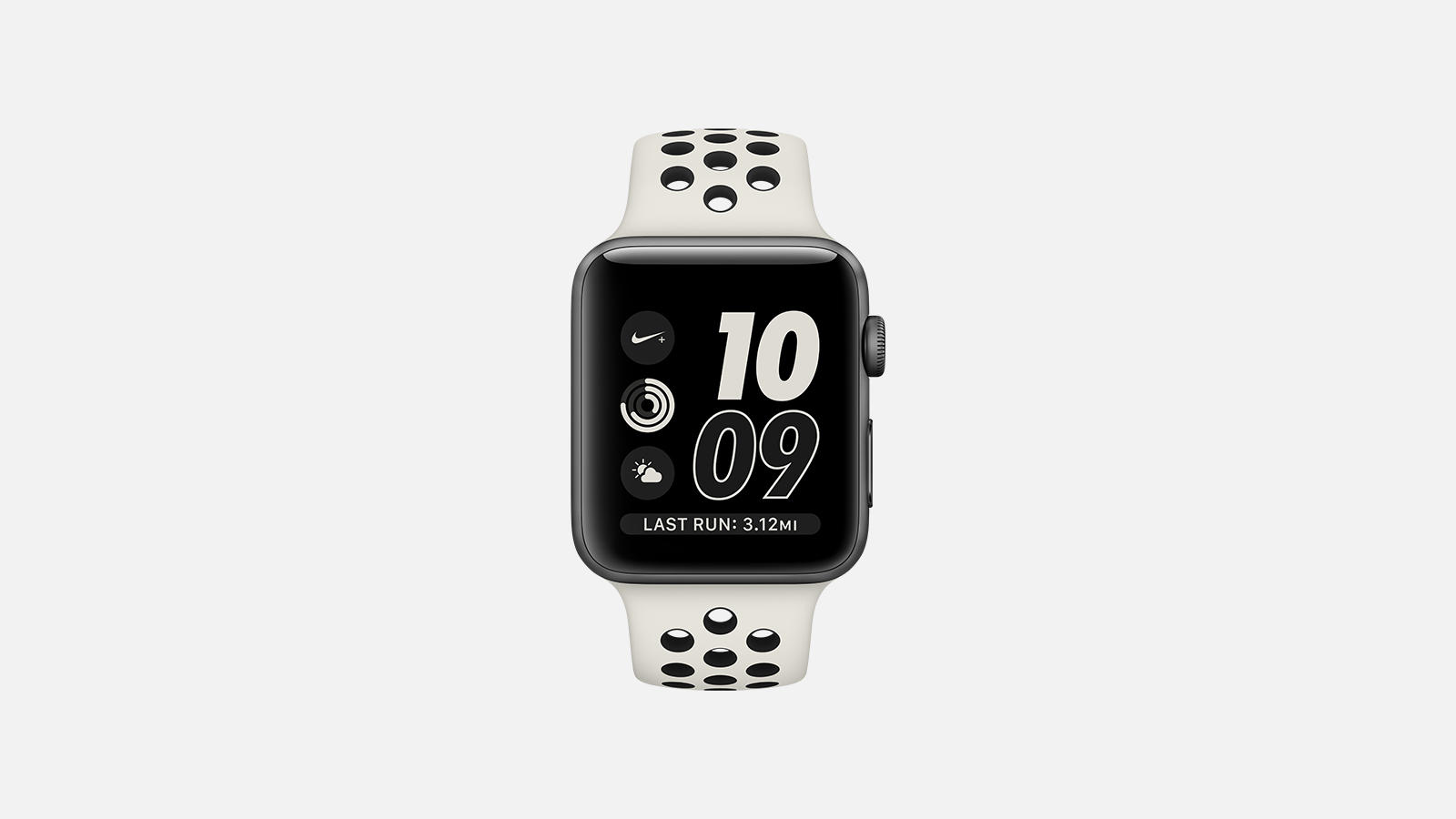 The Apple Watch NikeLab will be available April 27 on Nike.com. Pricing isn’t confirmed yet, but the Nike+ goes for $369 so expect a price somewhere in this territory.