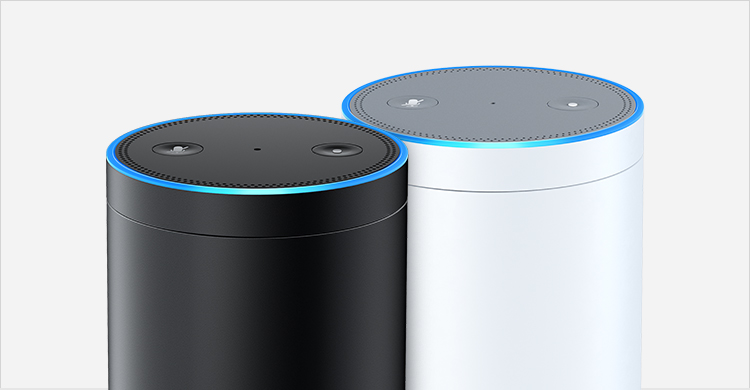 In an unsurprising move today, Amazon (via Reuters) has opened a new platform called Lex available to all developers enabling them to begin integrating technology into apps that’ll enable Alexa-powered chats. It’s basically a chatbot platform devs can build on top of, but this will nevertheless give Amazon a major lead over Apple and Google who are pretty stingy when it comes to open sourcing their AI-backed software (in other words, Siri and Assistant). 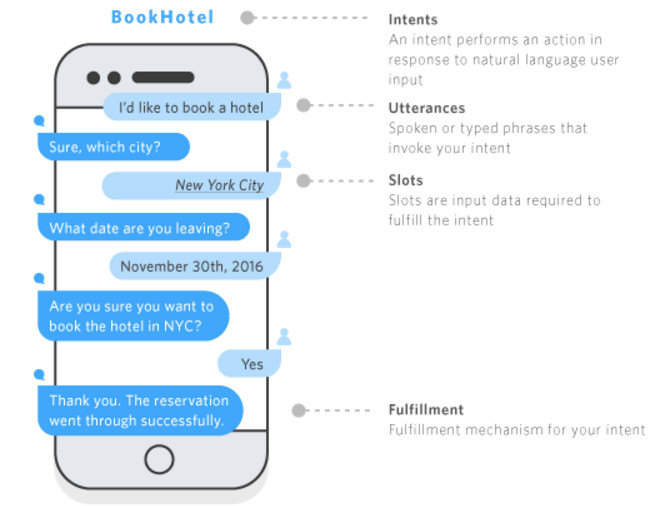 In a nutshell, you’ll soon start seeing Alexa-powered chat/voice interfaces inside apps across platforms (iOS, Android, etc). And since Amazon controls everything, upgrades can be made on the fly and delivered at a faster rate. “There’s massive acceleration happening here,” said CTO Werner Vogels during an interview at Amazon’s cloud-computing summit in San Francisco. “The cool thing about having this running as a service in the cloud instead of in your own data center or on your own desktop is that we can make Lex better continuously by the millions of customers that are using it.”

Not only is this just a convenience to have that Amazon wants to make a quick buck off of, but the company wants to dominate with Alexa. Their Echo hardware has become a smash hit and is found in many homes across the country, so by placing the same technology in, say, your phone or tablet, the company thinks they can continue to grow their artificial intelligence efforts and, one day, make Apple and Google less significant.

We still have yet to hear official word from Amazon regarding the Lex platform, but check and see if you have access to it anyway if you’re an Amazon developer.