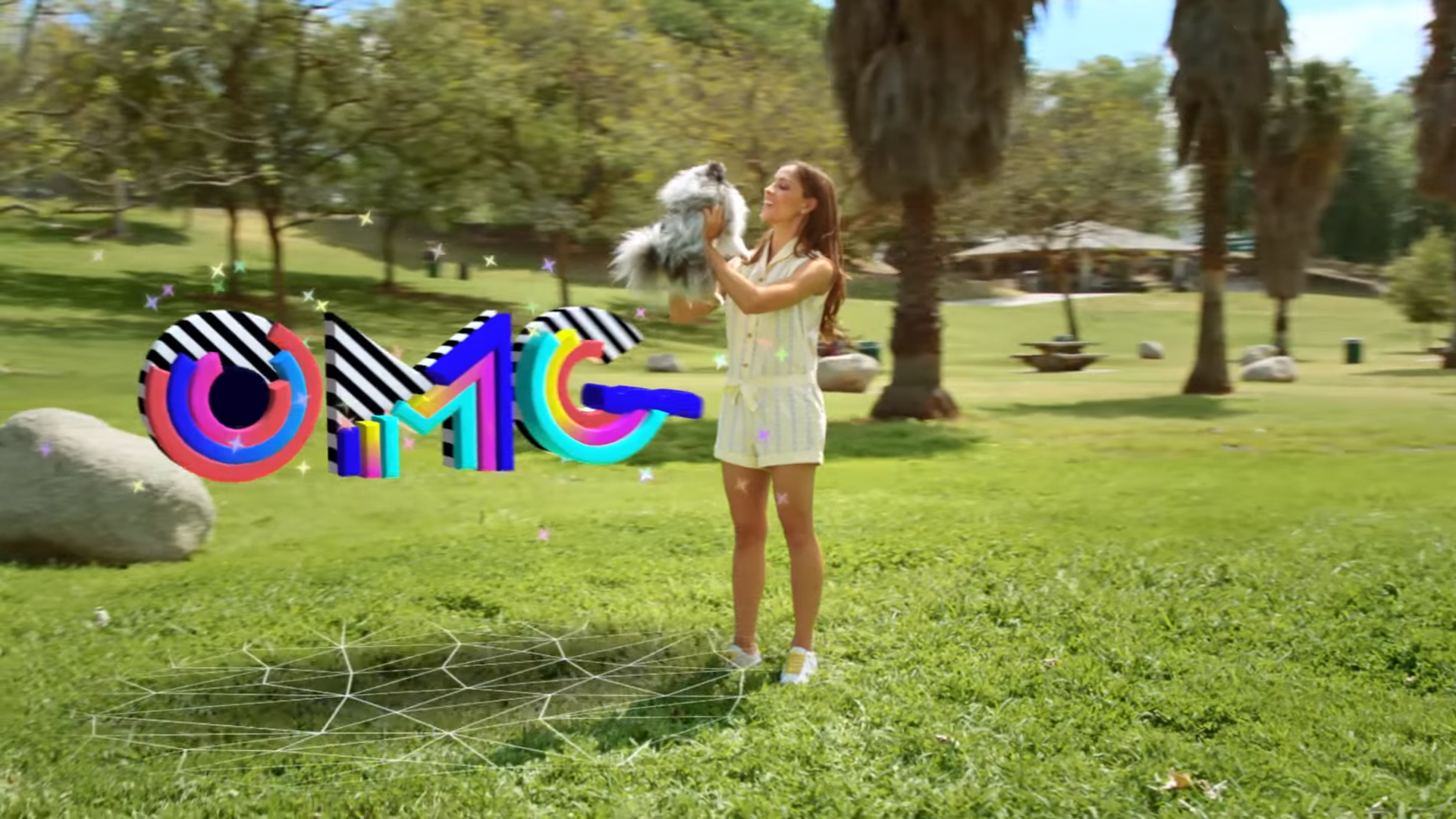 Snapchat has been facing serious competition for a while now. So serious that one competitor has officially surpassed the yellow ghost in daily users. Now, however, Snapchat hopes to increase it’s user database once again with a new feature called world lenses.

With world lenses, you can place 3D objects in snaps taken with your phone’s rear camera that are powered by augmented reality. This basically means you can circle around said objects with your phone’s camera as if they were real-world objects. Getting closer and further away will also increase or decrease the objects’ sizes. This is all a part of Snap Inc.’s AR efforts.

With this new addition, it’ll be interesting to watch how Snapchat’s user statistics fluctuate. Of course, Instagram and Facebook each are currently offering different places to upload your daily Stories, so many may have already ditched Snapchat. But if AR effects are your thing, you may wanna reconsider reinstalling Snap Inc.’s offering.