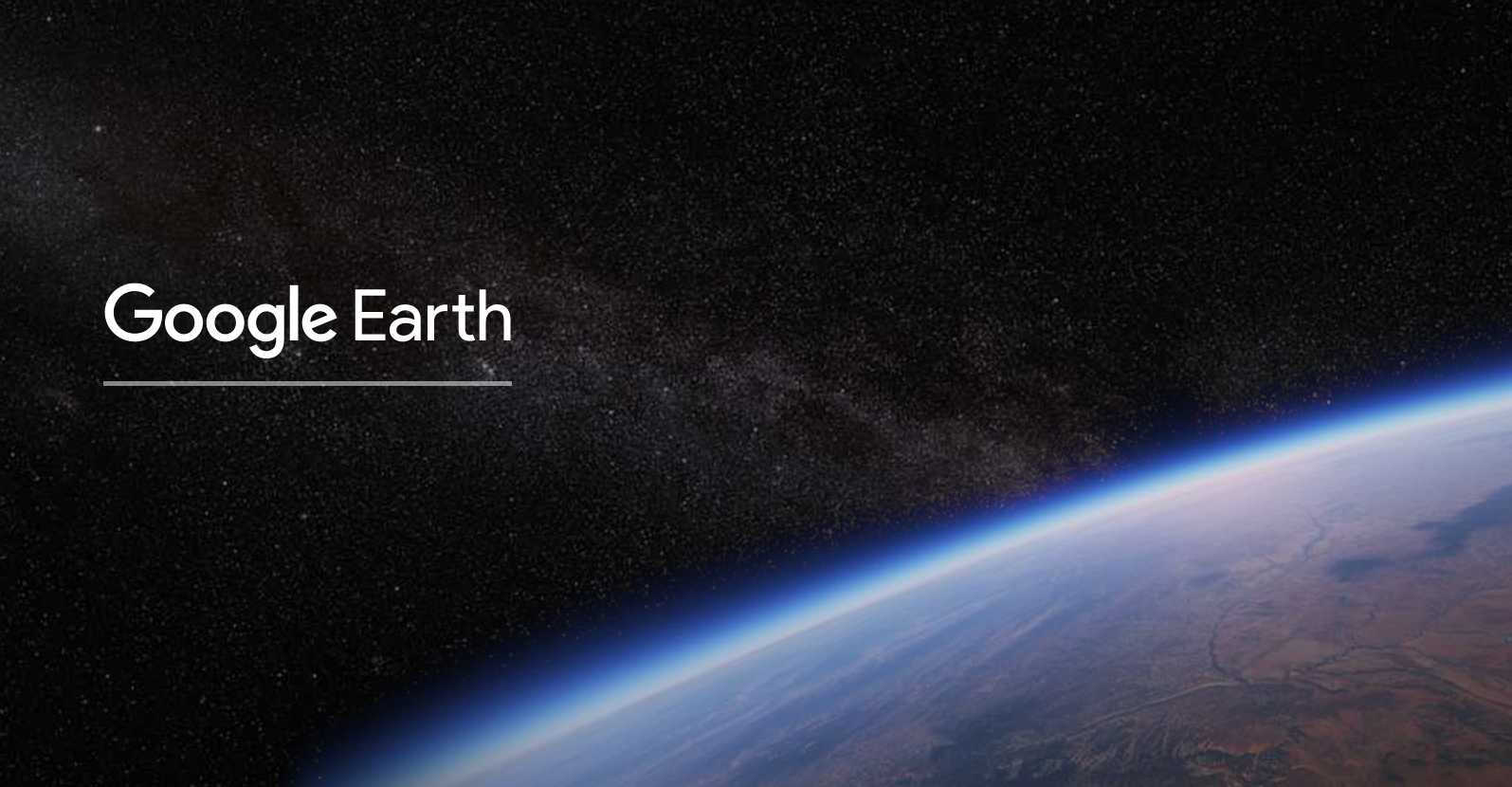 After teasing the news last week, Google today unveiled the all-new Google Earth, featuring a fresh design and new features for 2017. The biggest change most users will notice immediately is the lack of a desktop app; instead, Earth now runs exclusively in Google Chrome as a web app. But don’t fret, as Google plans to add more browsers in the future.

So what else is new in Earth? Google says they’re introducing something called Voyager which will bring “a showcase of interactive guided tours” to users. According to Google, they’ve teamed up with some of the world’s leading storytellers, scientists, and nonprofits who have apparently already created over 50 tours. This includes one from BBC Earth called Natural Treasures during which you’ll be taken to six habitats “from islands to mountains to jungles” and learn about the wildlife that lives there. There’s also one strictly built for children from Sesame Street called Girl Muppets Around the World. Here, you’ll learn about Mayan cultures during a trip to Mexico from Muppet member Layla. 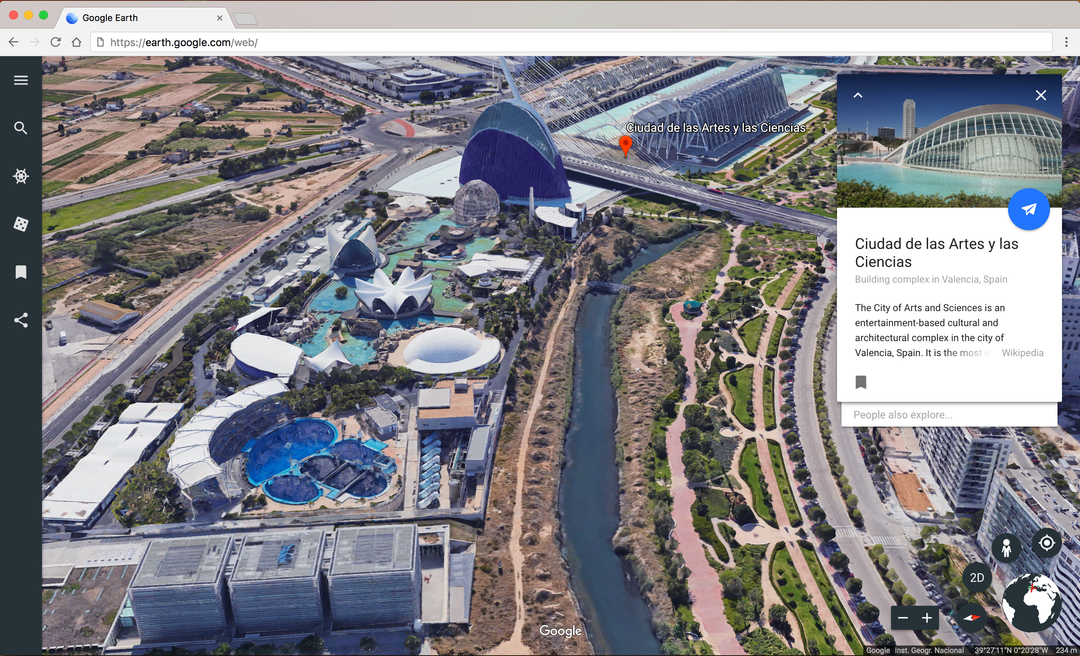 There’s also a new “I’m Feeling Lucky” button which will steer you to a random place on the globe. You’ll also be given an informational card about your given destination. So if you tend to feel lucky when googling something, you’ll like this feature. 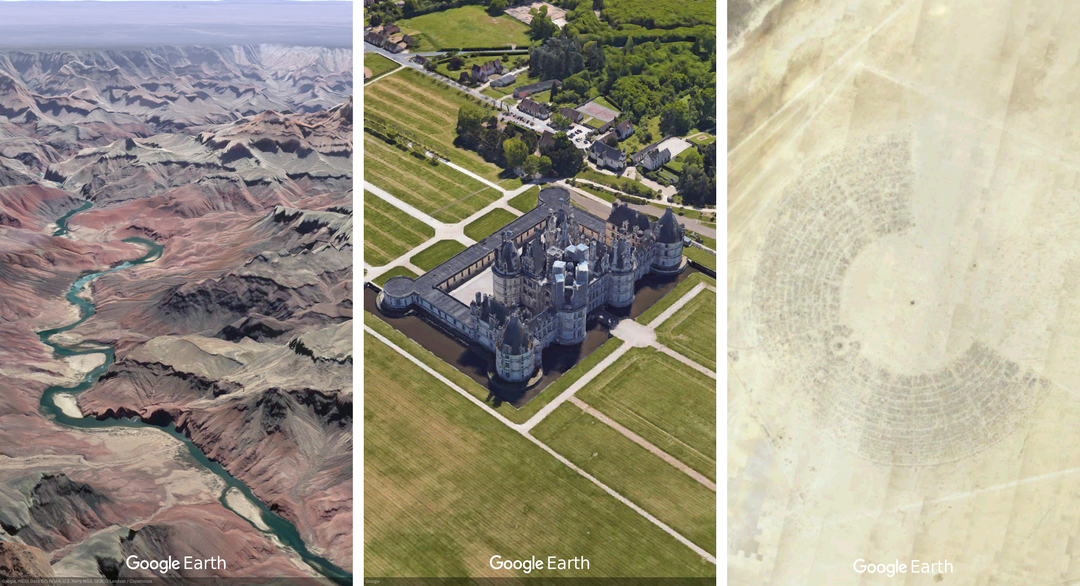 Finally, a new 3D button will allow you to see a 3D depiction of any destination on Google Earth. According to Google, you’ll be able to view every angle and surrounding as if you were there. And yes, you’ll also be given an information card to gain some extra insight into what you’re looking at. 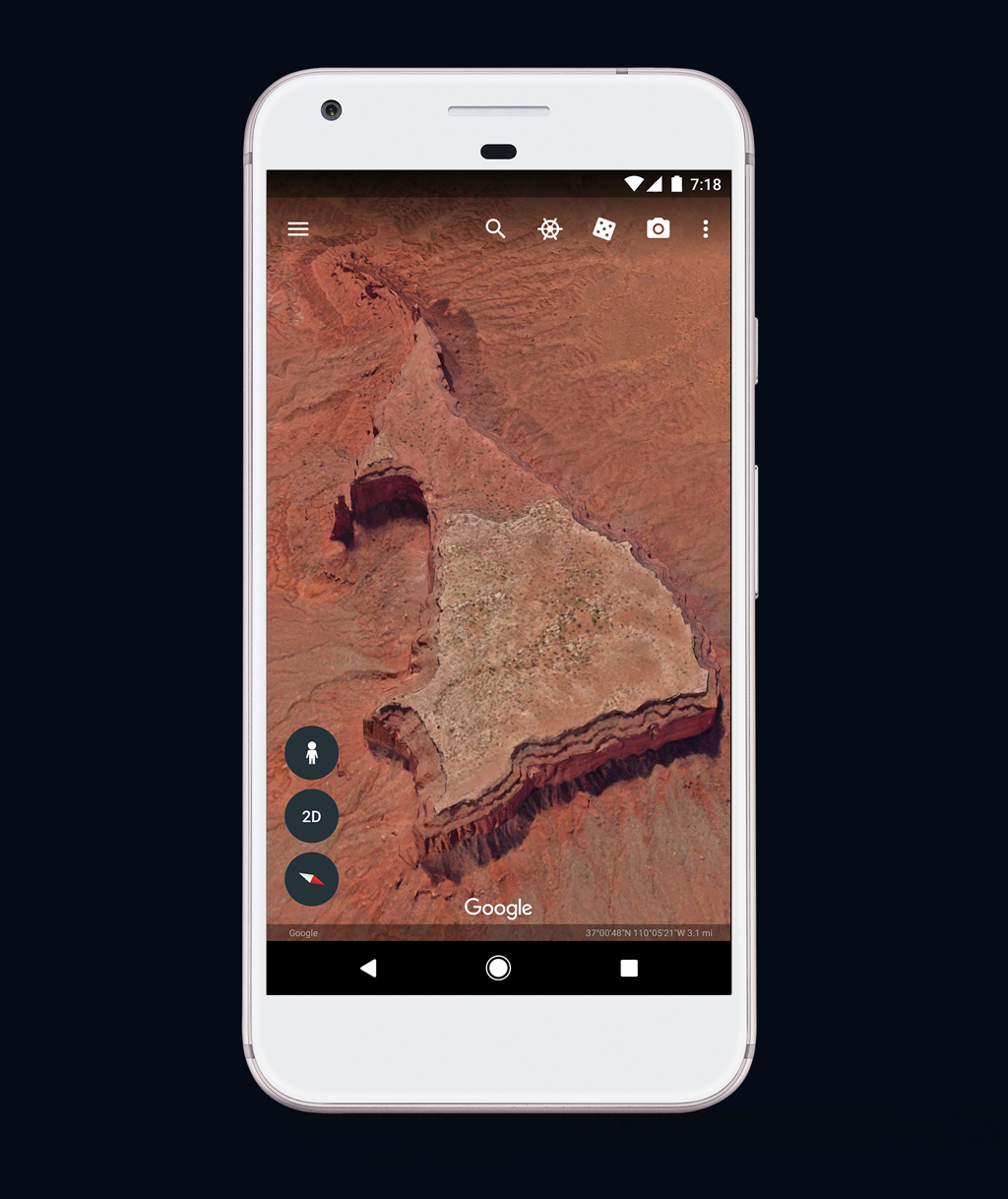 The redesigned Google Earth has launched officially at google.com/earth. There’s also a fresh Android app that’ll start rolling out over the coming days.. iOS users and those who don’t use Chrome can expect to see the new Earth soon.