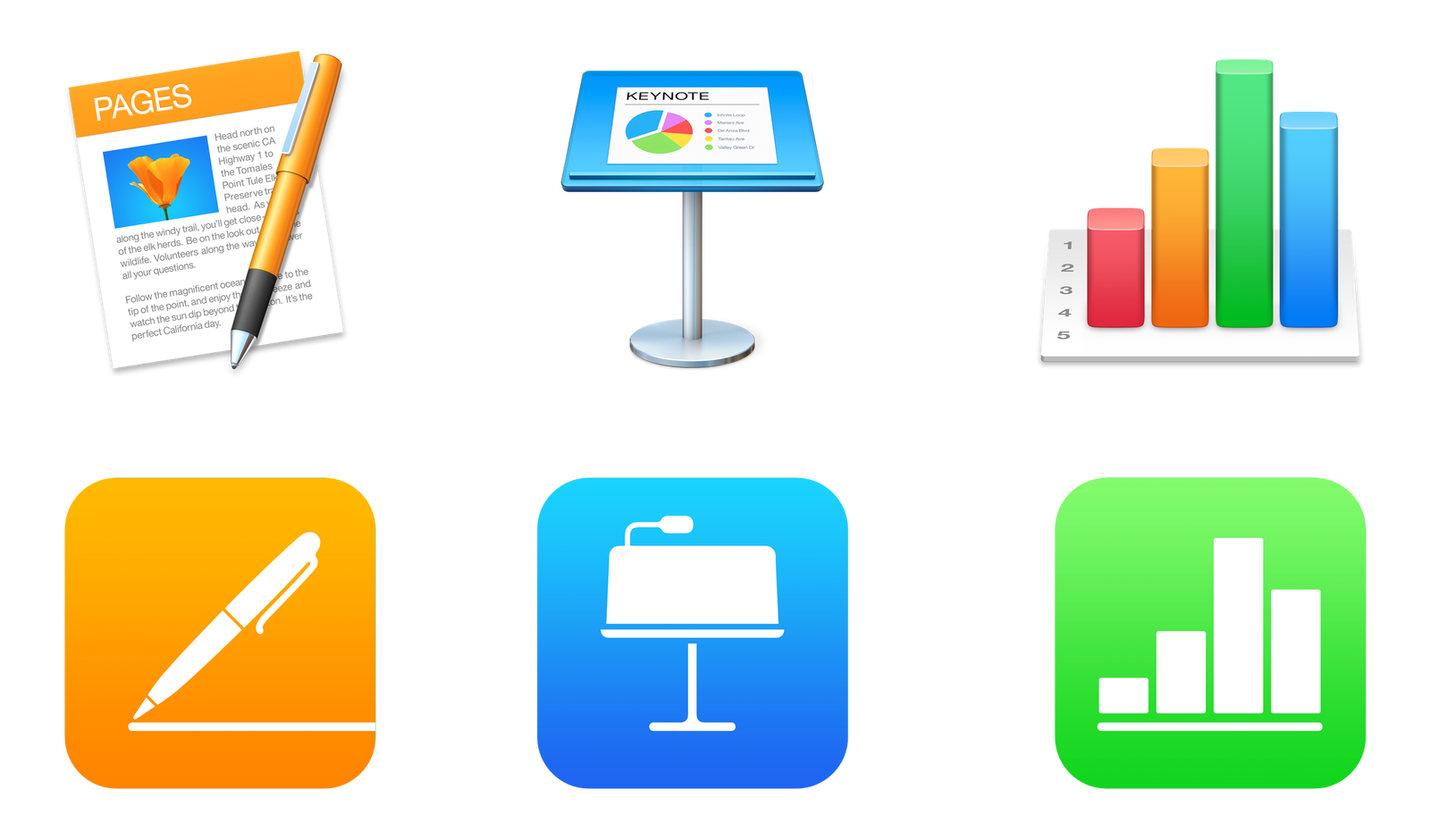 In an unexpected move today originally noted by MacRumors, Apple has made their productivity and media creation suites iWork and iLife free for all users across iOS and Mac. This means that Pages, Numbers, Keynotes, iMovie, and GarageBand are now completely free of charge and have ditched their previous fees. Apple’s alleged motive behind this change is to ensure more users have the most recent versions of their apps for free on older devices.

Apple’s said to drop support for 32-bit devices when iOS 11 is released so this may be a sign that this change is coming. Now that those with older devices like an iPhone 5 can still have access to Apple’s latest apps, the transition to strictly only supporting 64-bit devices may be less painful for users. Take this claim with a grain of salt, however, as nothing’s confirmed yet. But it could happen, and I doubt anyone will be surprised if it does 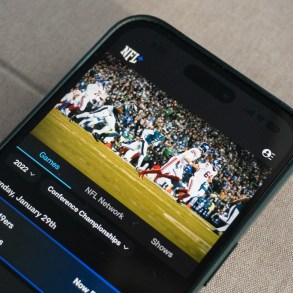