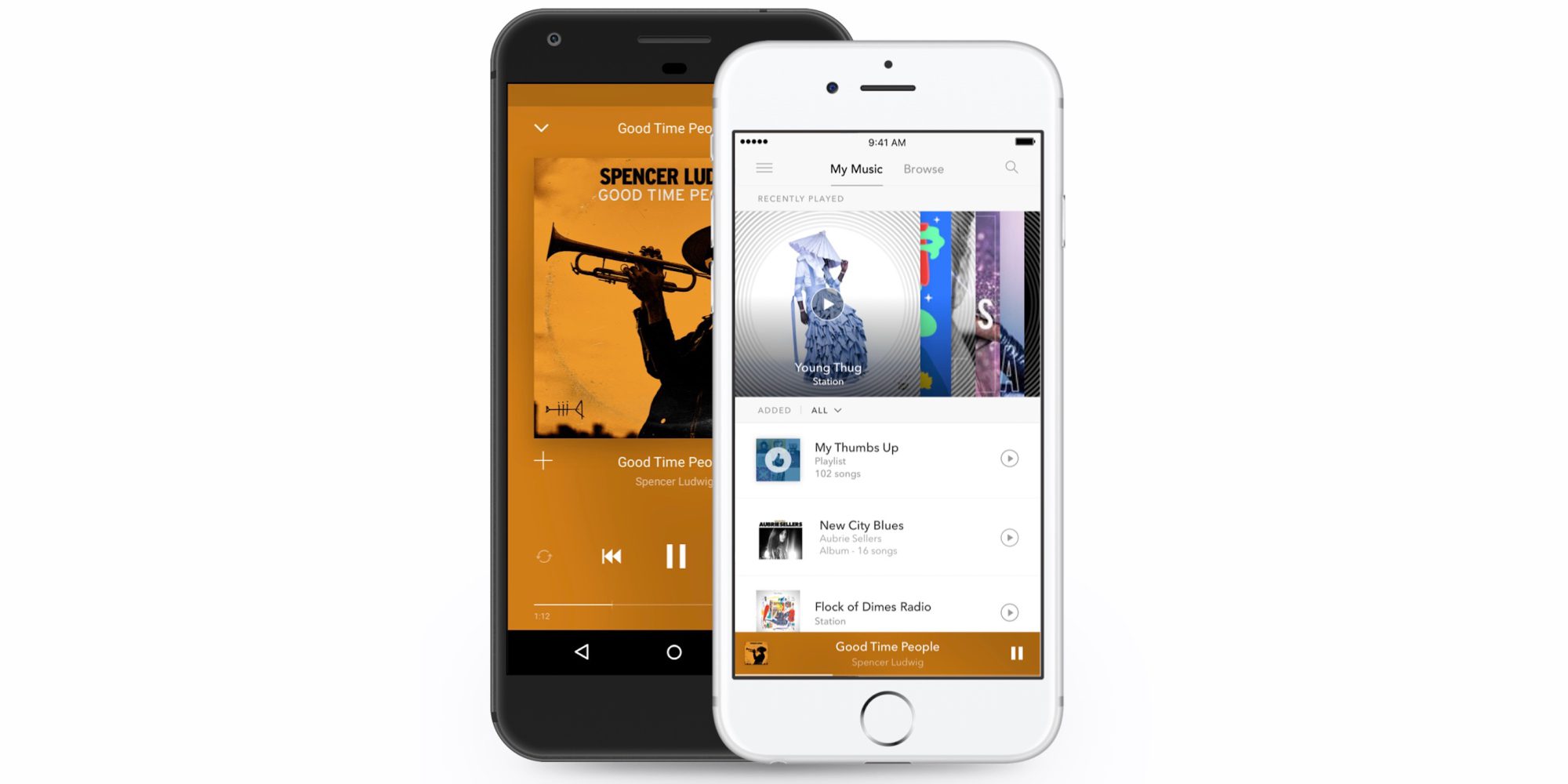 Anyone Can Now Subscribe to Pandora’s Premium Music Streaming Service

When Pandora launched their Premium on-demand music streaming service, only those who received an invitation could subscribe and get a free trial. This changes today, as the platform has opened and expanded to all interested users. This means that now, anyone can subscribe to Pandora Plus.

The service costs $9.99/month but arrives with a 7-day free trial. For those already subscribed to Pandora Plus, you’ll receive a 6-month free trial Premium offers millions of songs on-demand, but it’s hard to say how well it’s gonna compete with the likes of Spotify and Apple Music in the long run as it lacks a proper desktop interface, exclusive albums and/or singles, and the market share that competitors seem to have gobbled up in recent times. That’s not to say Pandora couldn’t reign supreme in the end, but at least for now, it seems pretty unlikely.