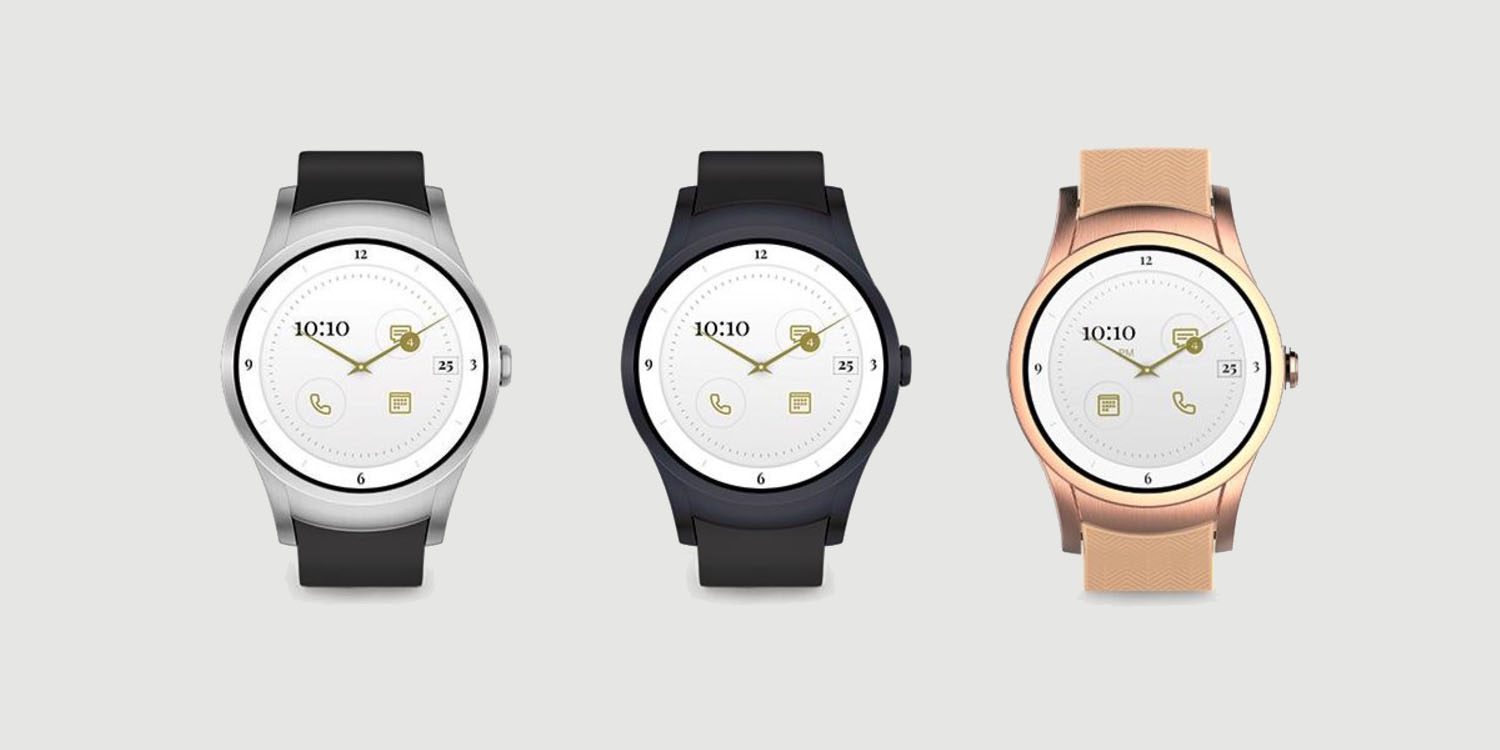 Verizon’s smartwatch efforts have been pretty radio silent ever since LG’s new Android Wear 2.0 options became available. However, that doesn’t mean they’ve vanished. On the contrary, the carrier today announced that the Android Wear 2.0-based Wear24 watch will be available starting May 11th. It’ll retail for $299 on a two-year contract and $349 with no commitment.

What makes the Wear24 interesting is it’s resemblance to the LG Watch Sport. They practically feature the same specifications (and price, for that matter), but the Wear24 opts for a slimmer body, whereas the Watch Sports has a ultra-chunky shell. This may lead to some serious competition, but only time will tell if Verizon’s offering will actually be worth buying over LG’s.

In case you’re curious, here’s a rundown of the Wear24’s specs.

The Wear24 is available in three colors: gunmetal black, stainless steel, and rose gold. You can check it out on Verizon’s site here. Preorders have yet to launch.