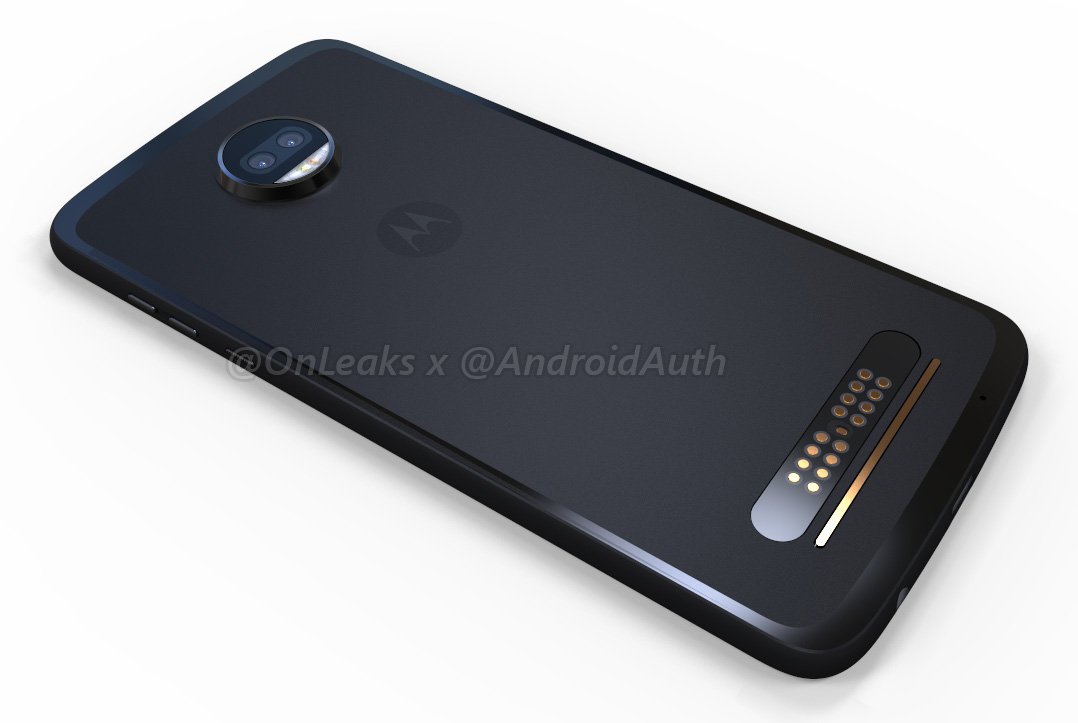 Over the holiday weekend (happy Easter/Passover to anyone who celebrated!), newly leaked renders (via OnLeaks and Android Authority) made their way to the internet in which we get a closer look at Lenovo’s upcoming Moto Z2 Force. In the renders, we see the newly designed fingerprint sensor yet again alongside a similar design to last year’s Moto Z Force. However, something new to the table is the inclusion of a headphone jack, something Moto seemingly left out of the previous generation. 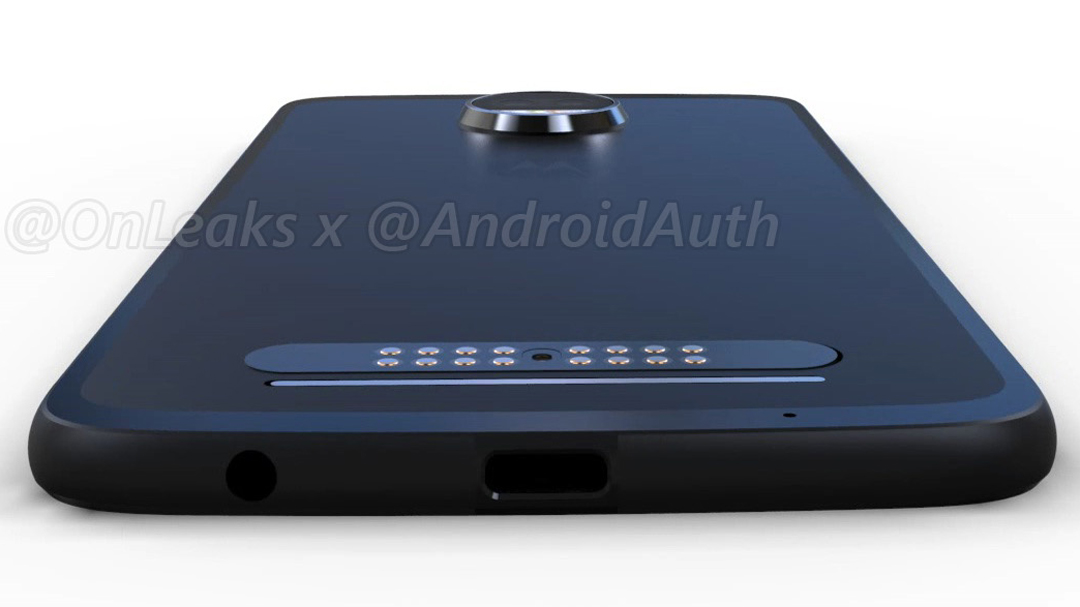 Now mind you, they had good reason to do so in the case of the standard Moto Z: there was literally nowhere to put it thanks to how thin it was. But regarding the Z Force, there was plenty of room to pop in a 3.5mm jack. It doesn’t exactly make sense why they did this, but thankfully it looks like it’s coming back this year. Just don’t expect Lenovo to do the same with the standard Moto Z2.

The Moto Z2 Force won’t be a Verizon exclusive this time around; T-Mobile will carry it, for instance. pic.twitter.com/alTiGTer1Z

In addition, a new tweet by Evan Blass suggests Verizon won’t be holding back this year’s Moto Z2 Force like they did the Moto Z Force last year. In 2016, the carrier had exclusive rights to the phone so Moto couldn’t sell it unlocked or offer it on other carriers. However, this will change as Verizon’s limits will be cut off and the handset may even be sold at T-Mobile. Still, expect the Z2 Force to go up for sale unlocked later this year alongside its Z2 counterpart.