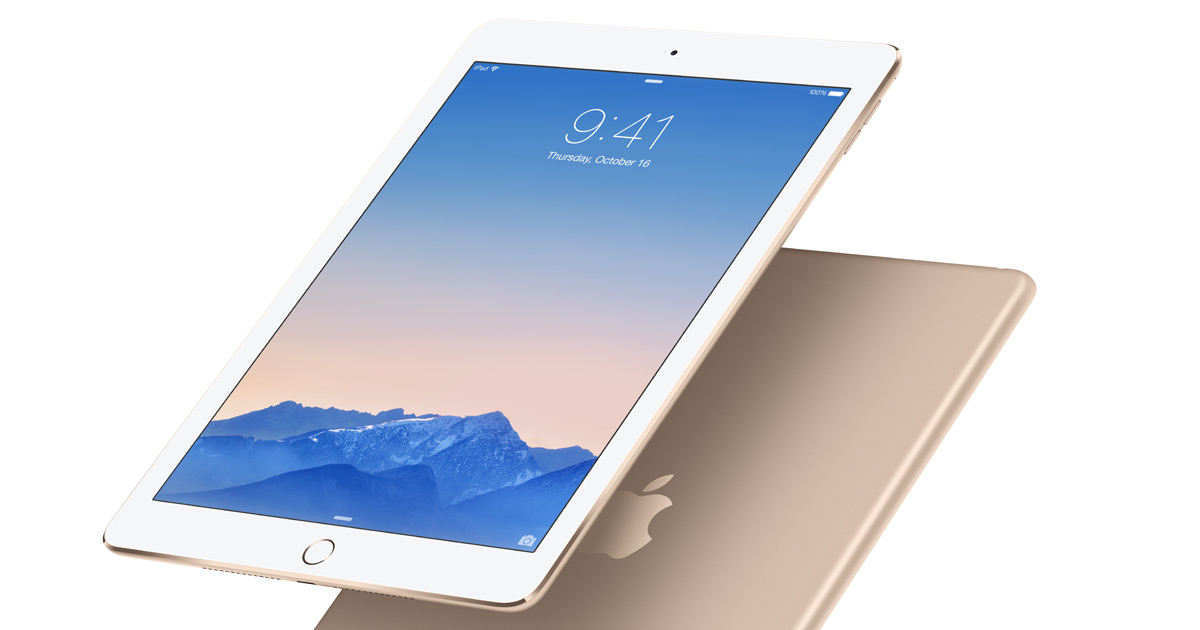 A note obtained by 9to5Mac suggests Apple will soon replacing customers’ fourth-generation iPads brought in for service with newer iPad Air 2s. The iPad 4 was originally announced back in 2012 while the Air 2 was released in 2014, so customers will be getting a pretty worthy upgrade in this case.

Apple is also instructing employees to make customers aware that the fourth-gen iPad and iPad Air 2 come in different storage configurations, whereas the iPad 4 features 16 or 64GB of space while the Air 2 comes in 32 or 128GB. This means that alongside the overall upgrade, customers will also get a bump in storage space which is also nice.

This news comes as Apple’s stock of iPad 4th-gens dwindles while they attempt to clear out their Air 2 inventory. If you recall, the Air 2 was replaced with a newer 9.7-inch model announced last month. You can see why Apple may wanna make some room for newer products.