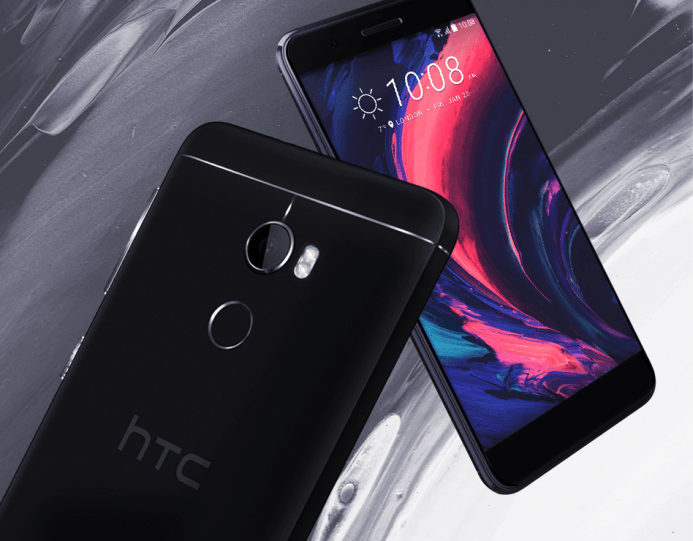 After a pretty major leak just a couple of days ago, HTC has formally announced the One X10 mid-range smartphone. And yes, it has a giant battery. A 4,000mAh cell, to be exact.

With this battery, HTC claims users can get up to 2 full days of use out of the One X10. That’s a pretty long time, but will it beat the Moto Z Play? Only time will tell, I guess.

As for the rest of the phone, it’s your typical mid-range handset. It’s got a 5.5-inch 1080p display, a Helio P10 processor, 3GB of RAM, 32GB of storage, a 16MP rear camera and 8MP front sensor with a wide angle lens, and a fingerprint sensor on the back. The One X10 also features a metal body which should feel similar to that of the HTC 10 from 2016. It’s unclear what software it’s running, but it’s probablby Sense on top of Android Nougat.

For whatever reason, the One X10 is currently only available in Russia. We expect the handset to be formally announced here in the States soon, however, so stay tuned.

If you’re in Russia or wanna port one to your home, the One X10 is gonna run you 19,990 rubles (around $355 or so). This price isn’t too shappy considering what you get, so it may be well worth it.