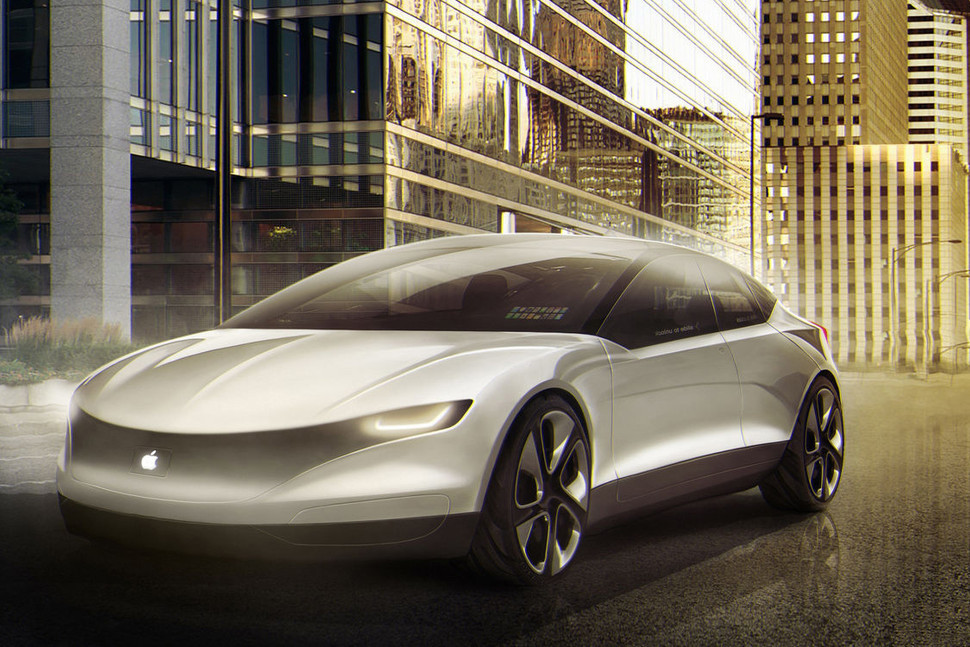 California’s DMV has recently added a new name to the growing list of companies that have been granted a permit to test self-driving cars on CA roads. That name is Apple. It follows recent reports that the company was currently dropping the creation of a physical car and instead would begin heavily focusing on the development of autonomous software.

Apple’s permit allows for the company to begin using three 2015 Lexus RX crossovers for testing their autonomous driving technology and hardware (if there’s any). Previously, Google was allowed a similar permit which granted the search giant Lexus SUVs for testing out, so it looks like we’ll be seeing a bunch of self-driving Lexuses around soon.

There’s been a lot of buzz surrounding Apple’s car efforts. They’ve been using a test facility so far to test motors and other vehicle parts which has drawn a crowd, while reports suggest we won’t be seeing the company’s efforts come together formally until 2021. But since we learned of Apple’s shift in plans from hardware- to software-based, everything’s been pretty radio silent. But as we’ve witnessed today, this hasn’t confirmed Apple’s taking things slow with their self-driving car ambitions. It just looks like they need a little time.

Unfortunately, in this day and age, time is the enemy. Google’s autonomous driving efforts are growing rapidly and have even expanded into a new company, while other companies like Tesla and even Cadillac are already starting to introduce the technology to consumers. Therefore, Apple may wanna pick up the pace with things. Otherwise, they could fall behind the competition, something that’s probably not ideal in such a heated market.