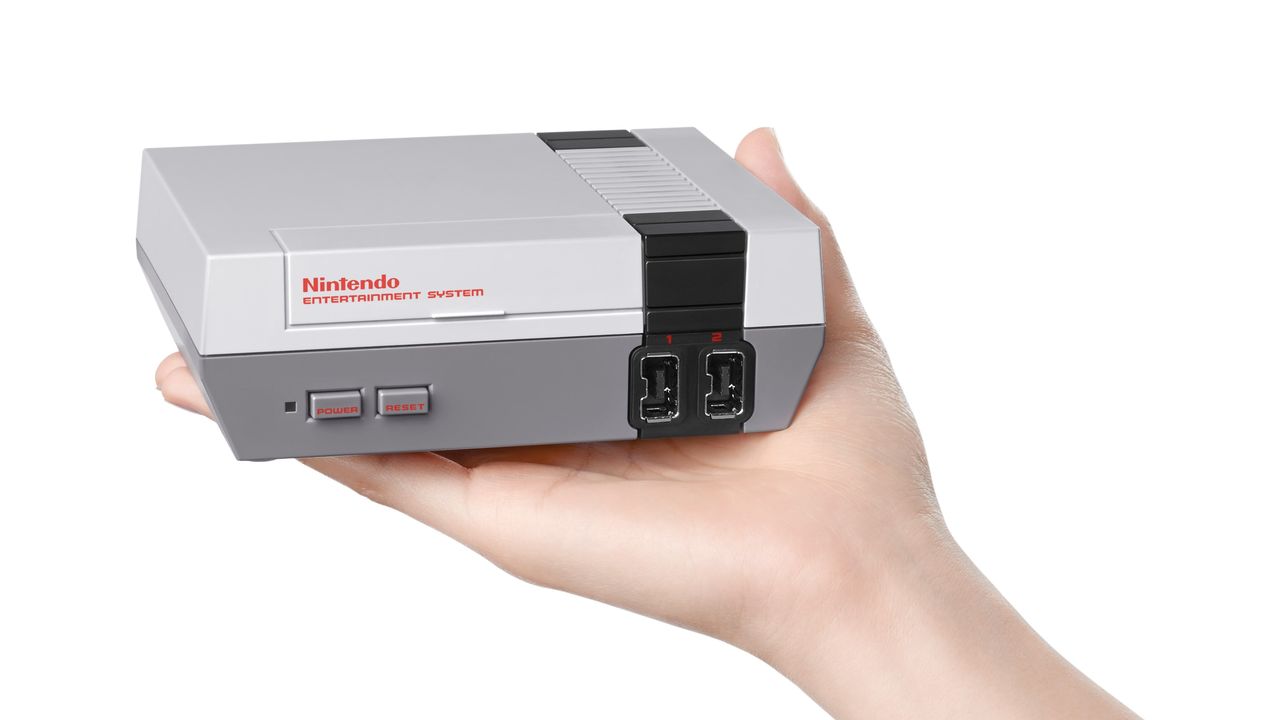 Last holiday season, Nintendo re-released the NES console from back in the day as a miniature edition (known as the NES Classic Edition) that was capable of playing 30 pre-loaded retro games and connecting to modern television sets. It’s been extremely hard to get one, however, as supply quantities seem to be a constant issue for nearly every retailer. Therefore, as originally noted by IGN, Nintendo will discontinue the console.

The following statement explains the news in greater detail.

Throughout April, [Nintendo of America] territories will receive the last shipments of Nintendo Entertainment System: NES Classic Edition systems for this year. We encourage anyone interested in obtaining this system to check with retail outlets regarding availability. We understand that it has been difficult for many consumers to find a system, and for that we apologize. We have paid close attention to consumer feedback, and we greatly appreciate the incredible level of consumer interest and support for this product.

While it’s unfortunate to hear, Nintendo did manage to sell nearly 200,000 units of the NES Classic Edition, if not more. Most fans were able to snatch one up, but some obviously weren’t. If you’re a part of that “some,” you may wanna check out eBay – they’re blowing up right now.