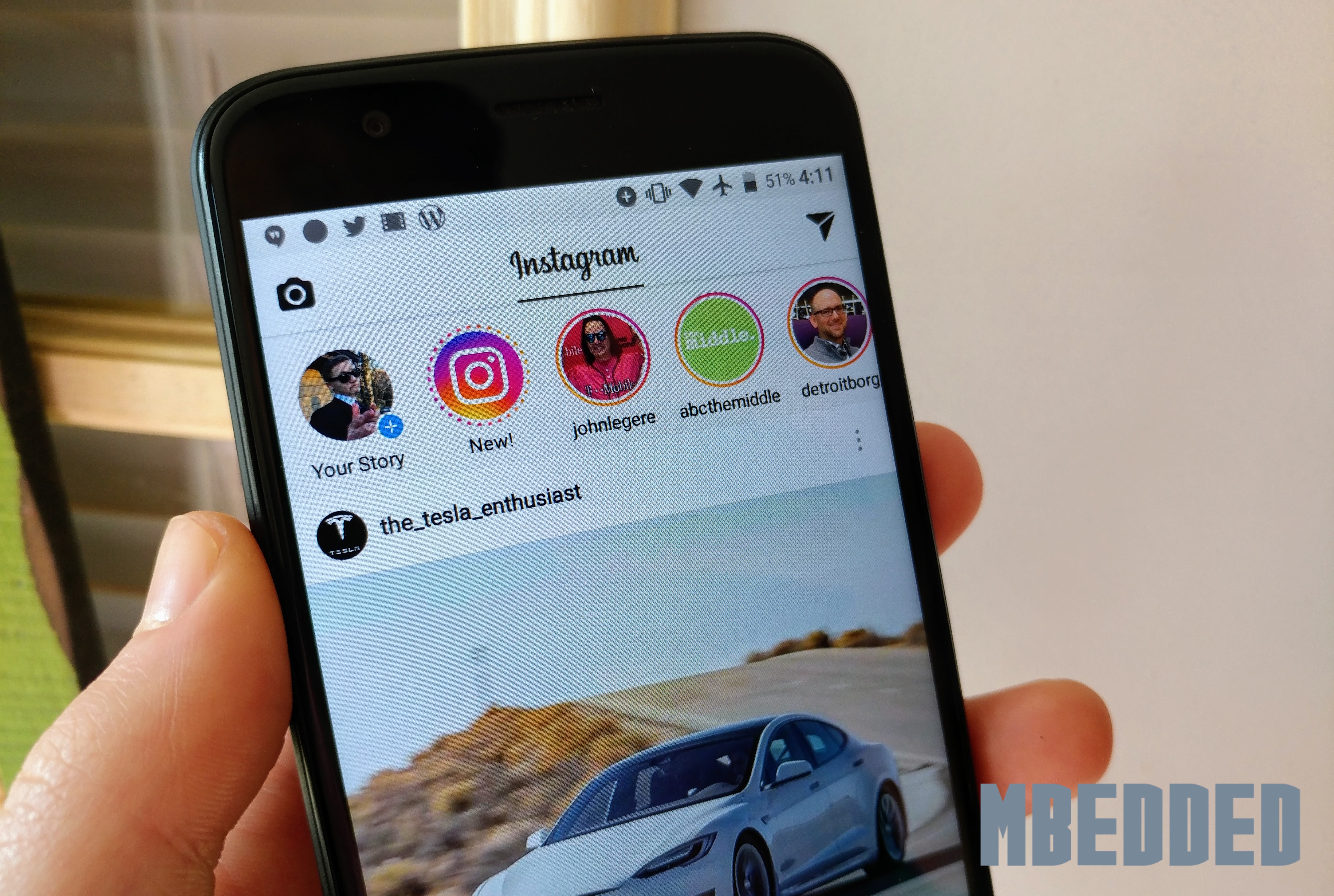 Instagram Stories was launched in August 2016 as an alternative to Snap Inc.’s Snapchat. It was built to compete with the latter who, at the time, had around 153 million daily active users. This was obviously a pretty ambitious target to take on. But according to Instagram’s latest stats, they’ve surpassed Snapchat in terms of daily user count as the photo and video sharing network now has over 200 million people using their Stories feature every day. In Q4 of 2016, Snap Inc. reported 158 million people were using Snapchat every day, so that’s a difference of 42 million.

Sure, Snapchat has features users may still desire in Instagram Stories like playful masks and 3D effects, but Instagram has such a major lead over Snapchat in terms of users (600 million in total across both standard Instagram and Stories compared to 158 million for Snapchat) that this factor doesn’t matter. Facebook could do whatever they wanted with Instagram Stories and they’d probably still have more users than Snapchat. You know, as long as they don’t destroy it or something.

To celebrate this accomplishment, Instagram is updating Stories so you can turn a selfie into a sticker for use in all of your photos and videos. There’s also four more cities in which you can use Geostickers: Chicago, London, Madrid, and Tokyo. These changes are now rolling out to all Instagram users on iOS and Android.