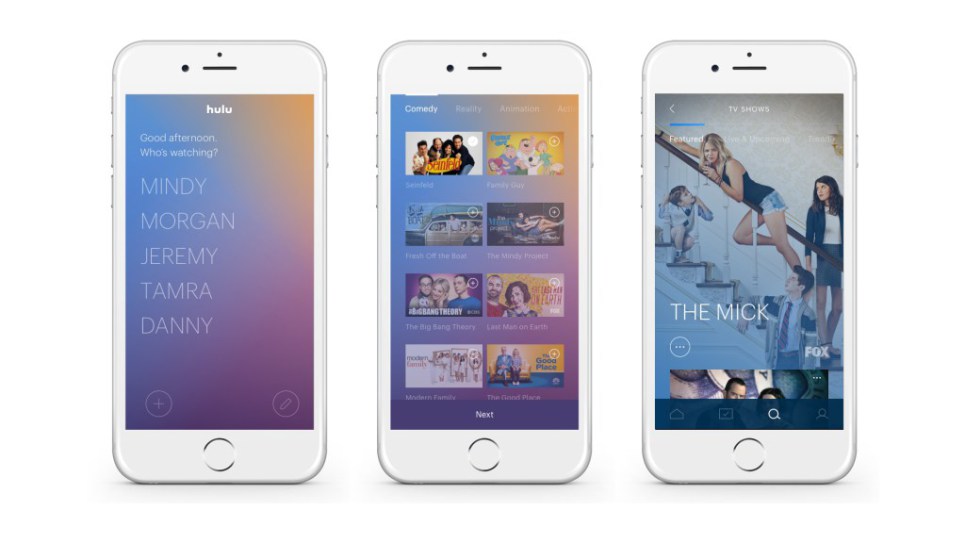 A fresh report out of TechCrunch claims that Hulu’s upcoming live television streaming service could cost $39.99 per month when it launches. Hulu had originally promised the service would be under $40 a month, so it looks like this pricing falls directly in line with the company’s previous statements.

For $39.99 per month, customers can stream all of Hulu’s original on-demand content (The Mindy Project, The Path, 11.22.63, etc), live television from providers such as CBS, and other on-demand content from various providers. There will also be ads throughout your streaming session, but they may be eliminated with the help of an extra $4/month if you choose to pay it.

A cloud-based DVR will store all of your recorded shows and movies. According to sources, Hulu’s DVR will allow for fast-forwarding past commercials. This goes against leading competitors who require you to watch the ads such as YouTube TV.

It’s worth noting that $39.99/month isn’t yet the set price of Hulu’s live TV service. The company is still putting together the entire package which is expected to launch this Spring, so things may change. TechCrunch says the price won’t likely increase and instead would decrease if anything, but it’s unclear if this will occur. The report also notes a possible standalone live TV service without Hulu’s content may be offered as well, but pricing isn’t yet known. We still have a little while to go until the end of Spring, so stay tuned for more information.