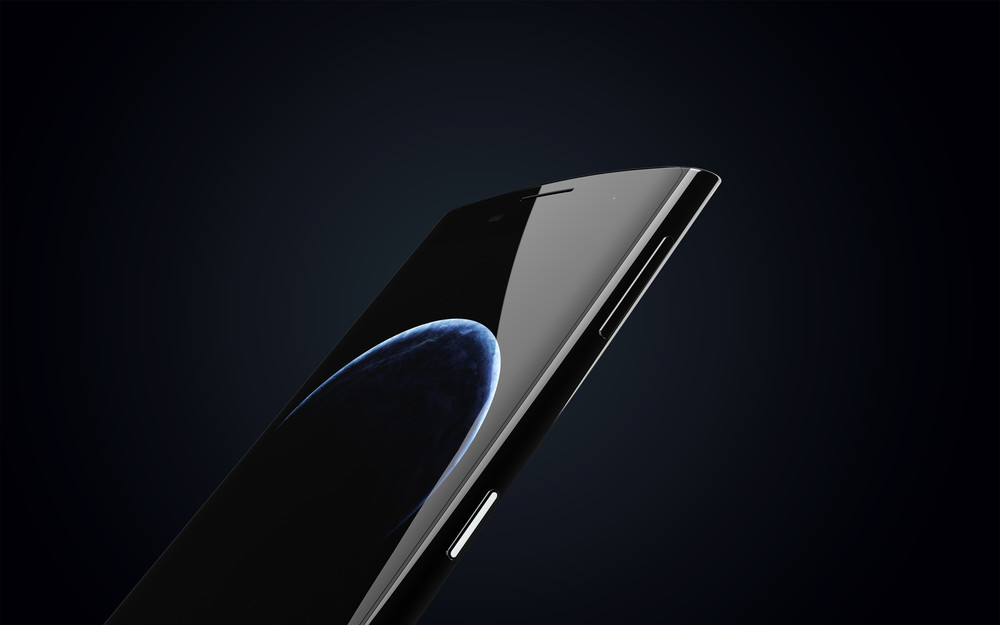 Ah, Turing. An absolutely insane company with extreme ambitions for smartphones they’ll probably never ship. Their latest effort, called the Turing Phone Appassionato, seems a bit more reasonable for the consumer market as it’s built out of a partnership with TCL (the same guys who brought you the Alcatel Idol 4S and BlackBerry DTEK60), but in the same breath features elements that are probably too high end for anyone other than someone who needs something more expensive than a Galaxy S8.

For starters, the Appassionato is constructed out of Liquidmorphium and features a diamond-like-carbon coating to provide a ceramic feel a scratch resistant surface. There’s also sapphire glass covering the display (we have no idea what it’s size is, however). We also know there’s a Snapdragon 821 processor inside (or whatever the heck a Qualcomm MSM8996SG-AC SoC is) and the whole phone is powered by Android 7.1.1 Nougat. The internals, at least, seem to line up with other flagships on the market today, but the rest of the details are simply outrageous and a bit overkill.

One other feature that looks to be a new trend amongst smartphones is some type of artificial intelligence bot. Turing went through the trouble of building their own, and they call it “Sir Alan.” It’ll use traditional voice commands alongside real, live humans you can call upon who will offer “an intimate yet intelligent experience.”

Yeah, I have no idea what that means.