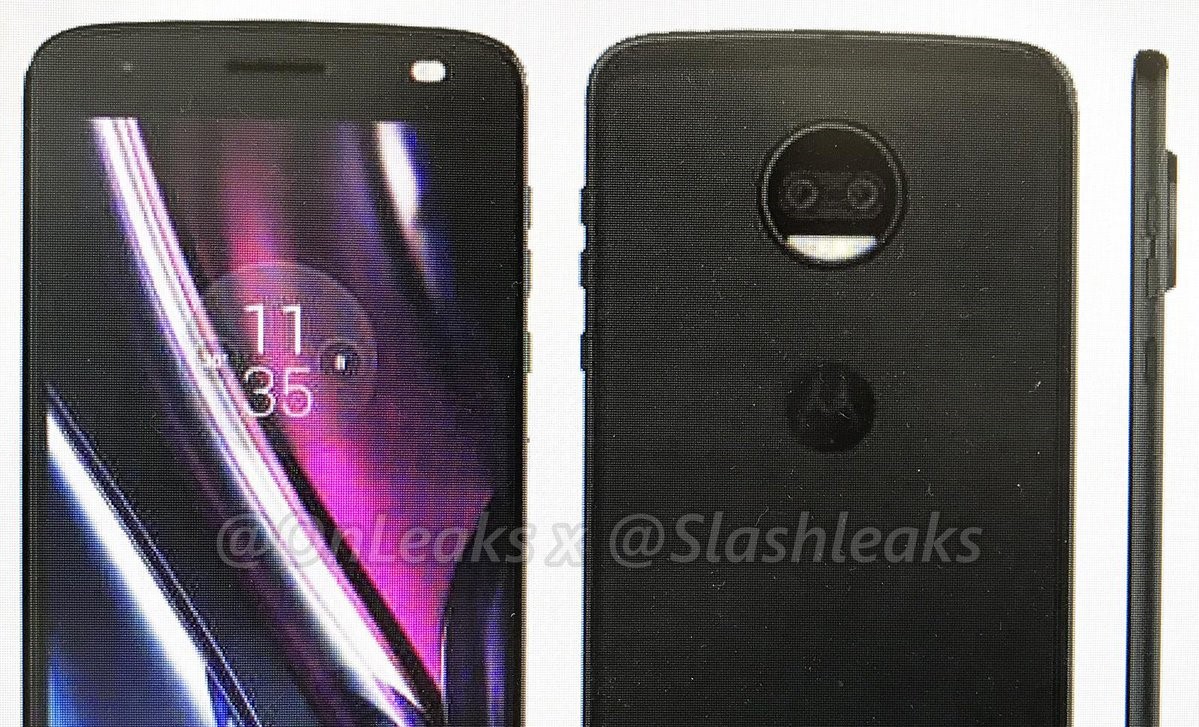 We loved the Moto Z last year. In fact, it was one of my favorite phones ever. But now it looks like I may love it’s successor a bit more.

In a new leak via SlashLeaks on Twitter, the Moto Z2 and Z2 Force are coming, and they’ll feature dual cameras if a new photo is any indication. Luckily, the cameras will fit in the giant camera module found on last year’s Z lineup so no additional space needs to be taken up on the back. This also allows for last year’s Moto Mods to fit on the new Z2 which also compensates for the pins on the bottom. There also appears to be a new pill-shaped fingerprint sensor on the front which resembles the Moto G5’s.

And yet again, at least according to this leak, the Z2 will be ultra thin much like the standard Z was last year. And while SlashLeaks claims what we’re looking at here is the Z2 Force, it seems likely that this is instead the standard Z2 and the Z2 Force will be thicker with a larger battery and a shatter-proof display.

There also appears to be Lenovo branding along the side of the Z2. It’s unclear as to whether this will be present when the phone begins shipping, but I tend to doubt it even though it seems like something they’d do.

We have at least a few more months to go until we officially see the Moto Z2, so stay tuned.