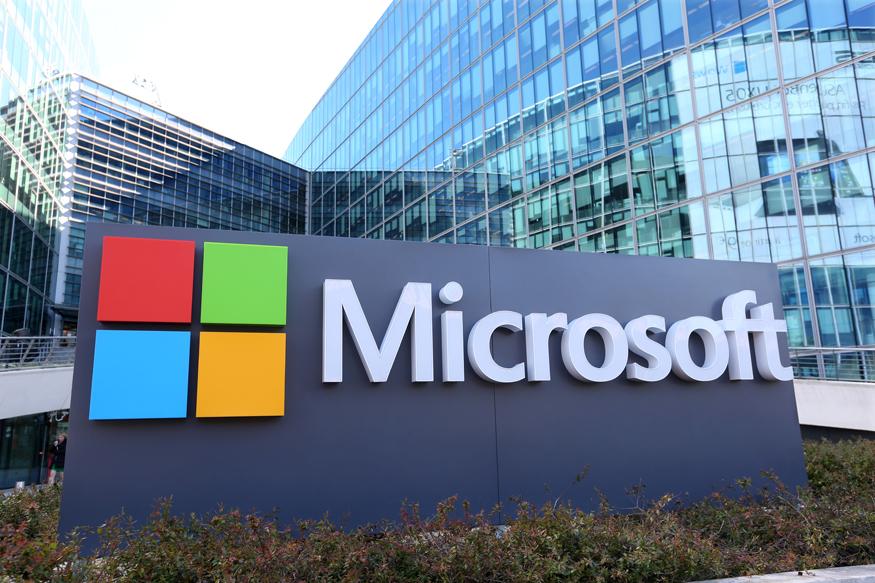 Microsoft has announced their next event is scheduled for May 2nd, eight days before Build 2017 kicks off. Press members have begun receiving emails with the following invitation. 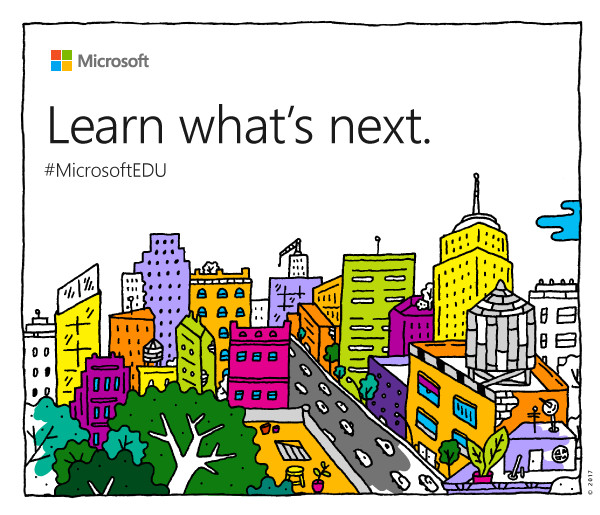 As you can see, the hashtag reads #MicrosoftEDU, indicating this will be an education-focused event. However, that isn’t to say we can’t expect anything at the consumer level as the company’s said to be unveiling some type of new hardware. The question is what it could be. We know it won’t be a new Surface Pro or the next-gen Surface Book, while a Surface phone isn’t arriving for quite some time. Guess we’ll have to just wait and see.

One thing we’re nearly certain about, however, is the inclusion of Windows 10 Cloud during the event. Windows 10 Cloud is expected to be offered as a certain type of alternative to Google’s Chrome OS and limit users to Universal Windows Apps. Since Chrome OS is so popular in the education market, it would only make sense to see W10 Cloud for the first time officially during an education-focused keynote. Of course, none of this information is confirmed and should be taken with a grain of salt, but we’ll nevertheless soon learn exactly what Microsoft has in store going forward.

The event kicks off at 9:30 AM ET in New York City. You can watch the live stream here.