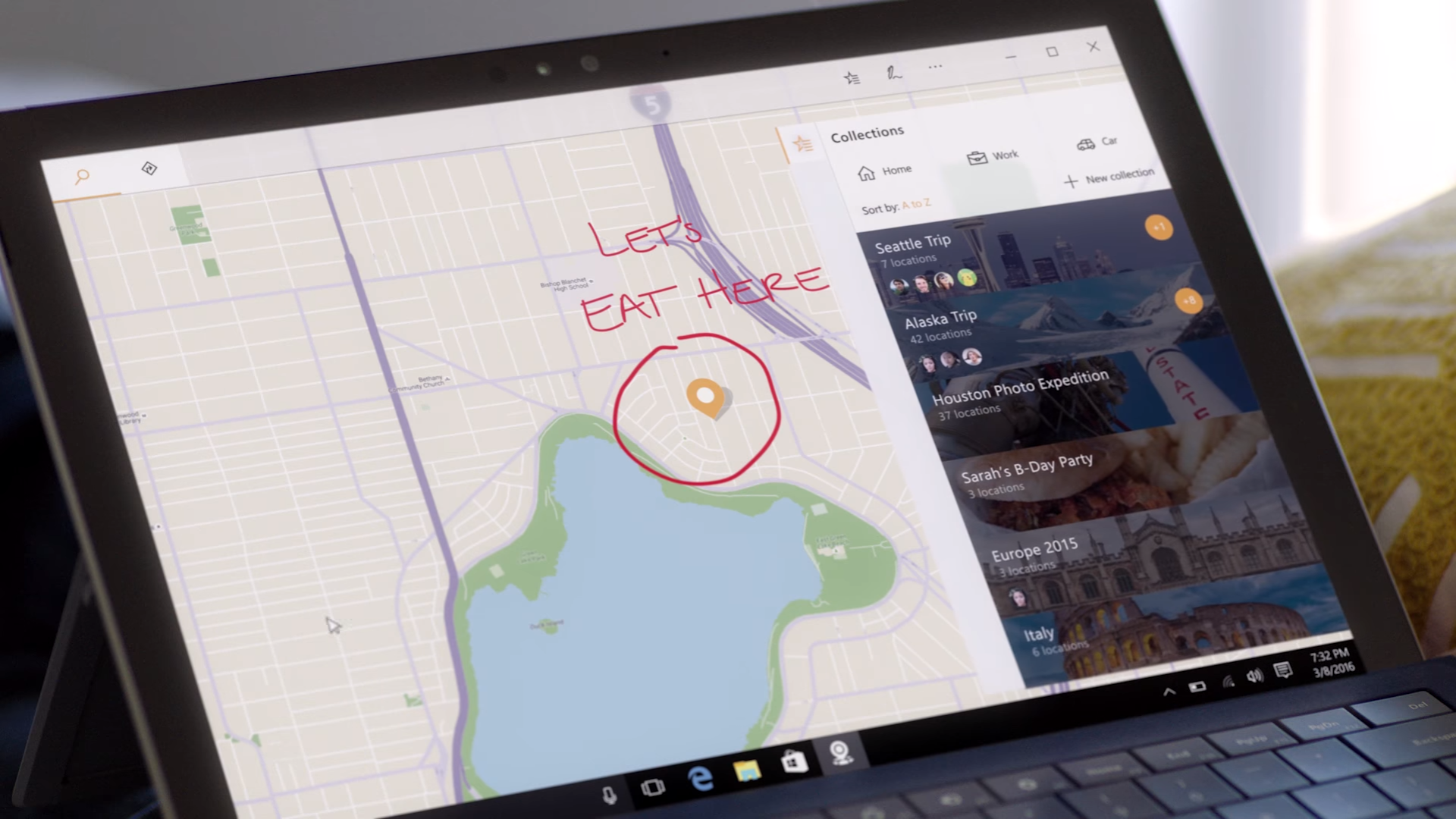 Microsoft recently released the Windows 10 Creators Update for anyone who wanted to upgrade through the Upgrade Assistant, but the company has now released the same update to everyone which can be downloaded and installed like any other Windows update (through Windows Updates, in case you were wondering). You won’t be seeing Windows Mixed Reality or the infamous People bar in this update, unfortunately, but Microsoft is including the following in the Windows 10 Creators Update:

Mind you, not everyone will be seeing the Creators Update today. As we previously learned, all PC users can expect the update today or in the near future, with exact release timeframes depending on your PC’s manufacturer, make, and model. Microsoft says newer devices and those that belong to OEMs who helped test the Creators Update will get the software upgrade first, while other devices based on the amount of feedback received regarding that particular hardware will be next. All others will follow over the coming weeks.

As for Windows 10 Mobile users, you won’t be getting the Creators Update until April 25th. These are the devices that’ll get the update, and mind you, it’s pretty sad.

If you wanna learn more about the Creators Update, click here. We expect even more significant updates to come by the end of the year with Redstone 3, the next major update to Windows 10 which will likely be previewed at Build 2017 in May. Stay tuned.