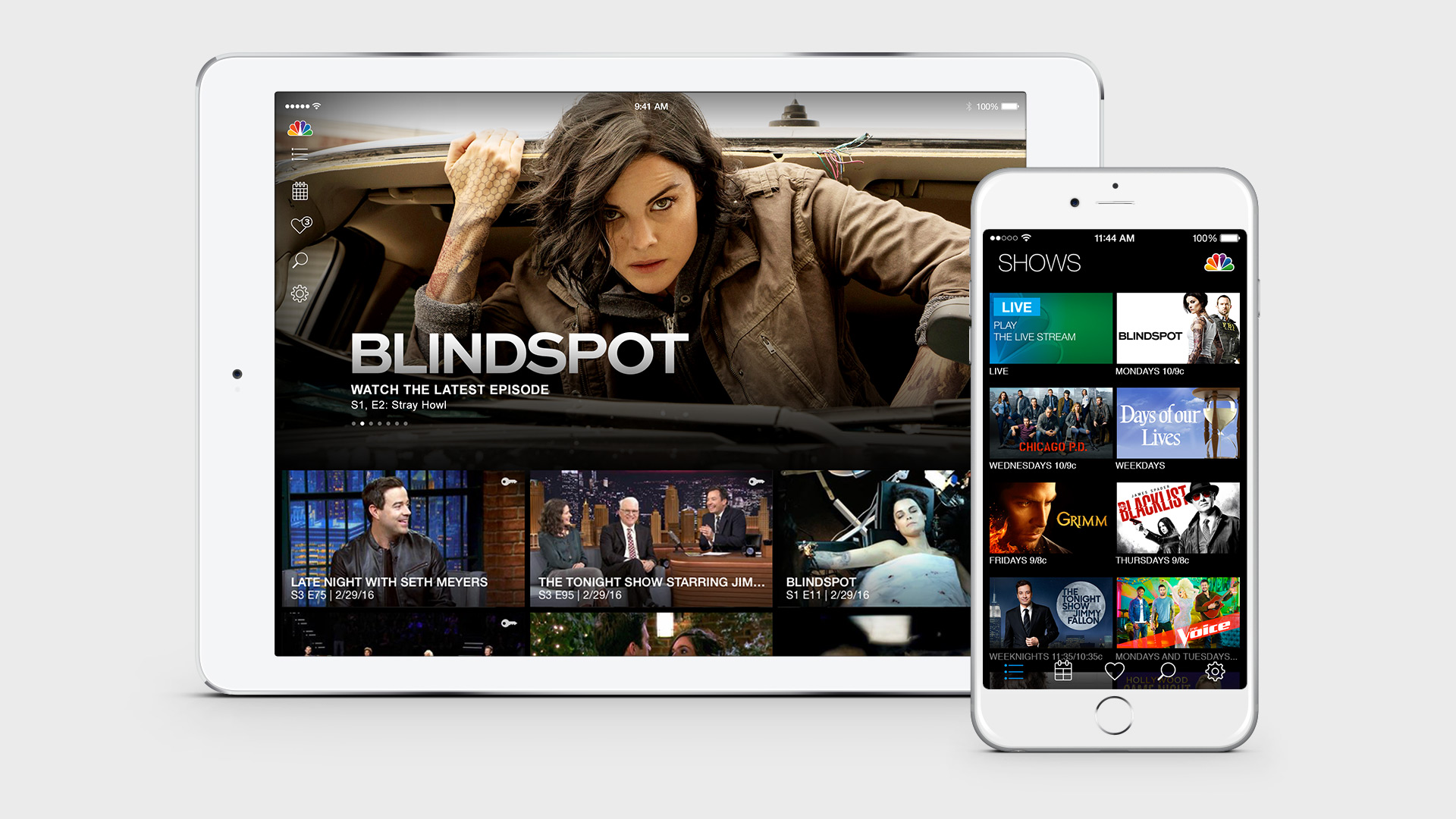 A new report out of Bloomberg suggests that Comcast is currently developing a streaming service featuring NBCUniversal content for watching on the go. It may be similar to how CBS All Access works with limited commercials, on-demand streaming, and likely a low price (All Access goes for $5.99/month). The service could also launch within the next 12 to 18 months as the restrictions imposed by regulators in the company’s 2011 acquisition of NBC begin fizzing out.

Comcast Corp. plans to introduce an online video service offering hit shows from its NBCUniversal TV networks in the next 12 to 18 months, an effort to compete with rivals Netflix Inc. and CBS Corp., according to people familiar with the matter.

Not only will NBC shows like Saturday Night Live, The Tonight Show, The Blacklist, Chicago Fire, and The Voice be featured on the service, but other networks like Bravo, Syfy, and USA Network who are all owned by NBCUniversal may also have featured content. This means that you may be able to stream titles like Top Chef, Suits, The Real Housewives and more as well. There’s also reportedly a debate within Comcast as whether to have live streaming of currently broadcasting television shows and/or feature sports broadcasts.

Bloomberg notes this service would indeed help Comcast adapt to a television industry that’s continuously growing online. It’s true cable cutters are all over nowadays, so it would only make sense to get with the times.

Comcast isn’t a stranger to streaming services, either. They already have Seeso, a paid comedy streaming service, alongside NBC Sports Gold which is a package for streaming more sports than your average football or baseball. So seeing an NBC-oriented streaming service launch in the near future probably wouldn’t surprise anyone, and it even may cause a pretty significant disturbance in the market. NBC leads the pack in the area of most-watched networks among 18 to 49 year-olds, the demographic most important to advertisers. And since this category of people tend to have the most subscriptions to online streaming services, it looks like Comcast is set up pretty well. Let’s just hope they don’t fail in getting the service up and running.