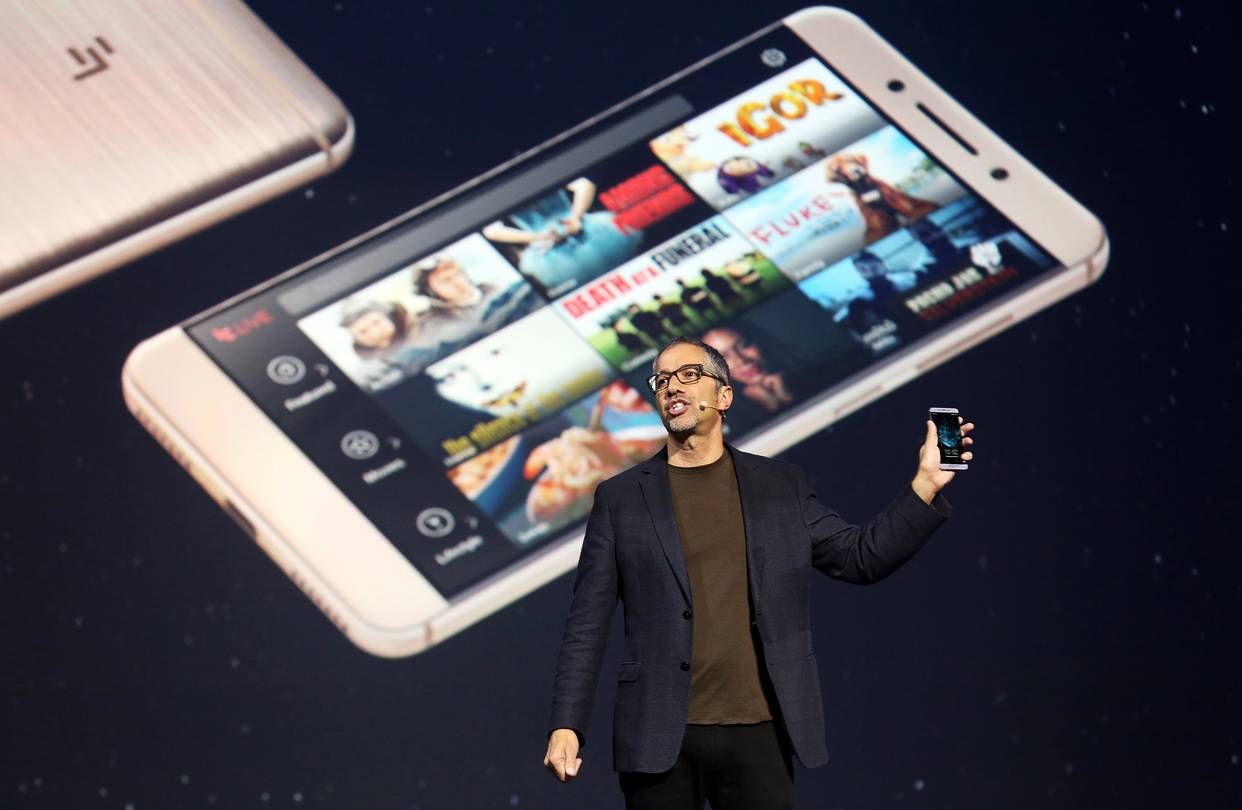 In a pretty surprising move today, LeEco announced they’re no longer in the process of acquiring U.S. TV brand Vizio for the purported $2 billion. They’re calling off the deal, citing “regulatory headwinds” as the cause. The deal was first announced last summer during an extensive press event, but eventually, things fell through and the deal couldn’t be progressed.

Had the deal had happened, LeEco would’ve made a giant splash in the U.S. television market as one of the major players when considering how popular Vizio is. The company’s flagship attempts to enter the U.S. were first unveiled last year with new smartphones, a car, and fresh TVs of their own. These devices, excluding the car obviously, have seemed to fair pretty well here in the States, but not enough to compete with companies like ZTE, Huawei, or OnePlus. So to make a bigger impact, the deal with Vizio could’ve stuck them on the map for good as a reputable company that means business. But this didn’t happen, and it’s pretty unfortunate.

On the contrary, a partnership with Vizio has surfaced as a result of this news. As a part of the partnership, LeEco’s Le streaming app will be included on a select number of Vizio’s televisions, while the latter will begin bringing some of their products to China. This obviously won’t be enough to bring LeEco to the level they could’ve been set at had the $2 billion acquisition gone through, but it’s a start.