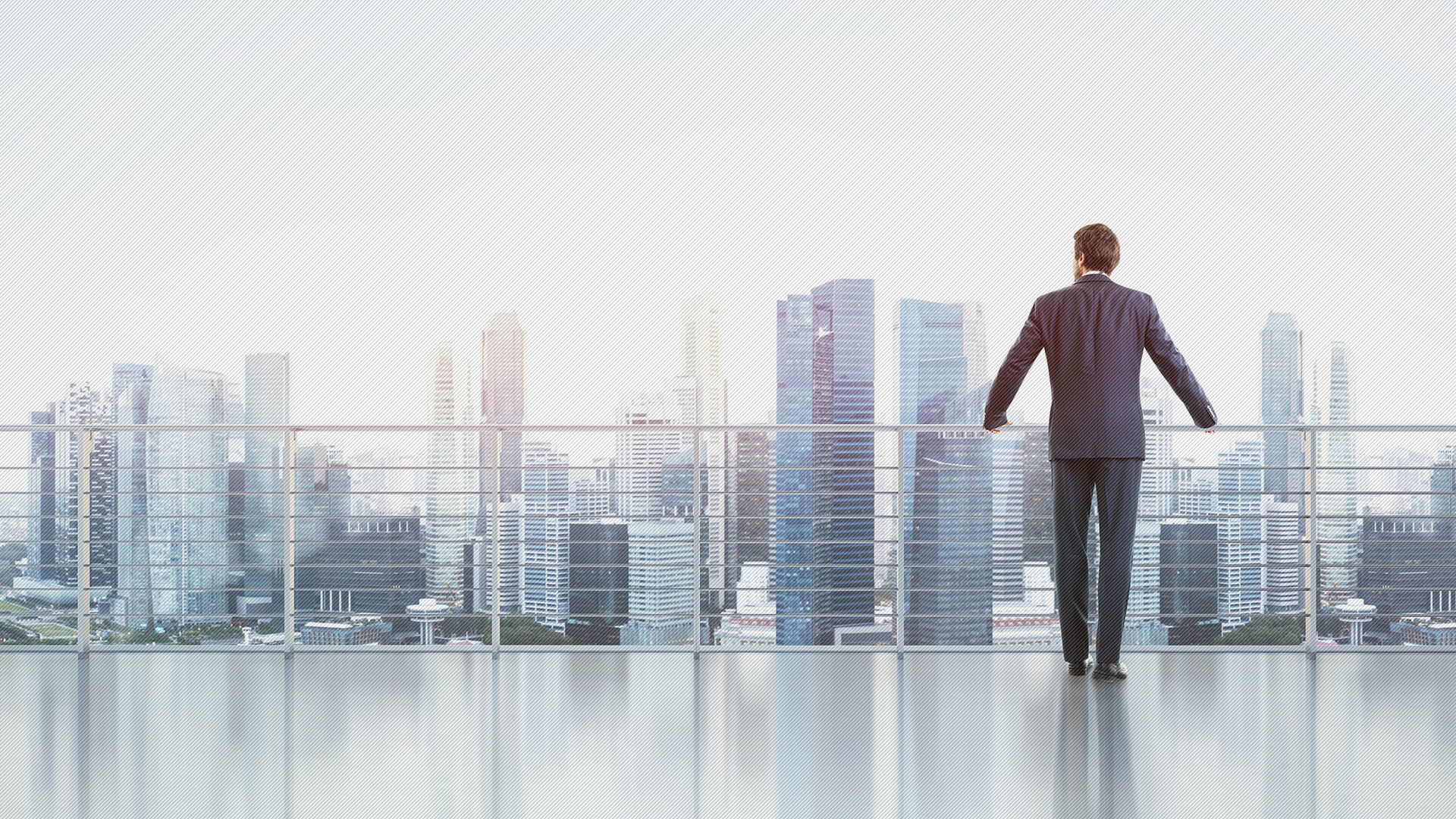 Innovate Or Perish: Businesses That Stand Still Stand To Lose

It’s often said that all it takes to change a person’s life – or the life of a business – is one big idea.

While it’s true that many individuals and businesses have gone a long way on the strength of a lone idea, plenty of others prospered even further because they are constantly innovating – coming up with one good idea after another.

“Businesses usually start out with an innovative idea,” says Mayur Ramgir (www.mayurramgir.com), president and CEO of Zonopact, Inc. “But they soon lose that innovative edge as they just try to survive with their day-to-day operations.”

Ramgir has seen the problem often while working with the clients of Zonopact, which provides companies with software products that help them streamline their processes, carving out more time for innovation.

“It’s easy to lose sight of your vision, and the kind of innovative  thinking that got you to where you are, when you become bogged down in solving each day’s problems,” he says.

So why it is important that companies keep innovating?

• Other companies can claim your market share.  Apple has become a perfect example of what a gap in innovation can leave. There hasn’t been much game-changing innovation from Apple since it released the iPad in 2010, thus giving its competition time to make up the ground that separated them from the tech juggernaut. Whether it was the death of Steve Jobs or another factor, there is no doubt that the technology gap has narrowed.

• Failure to meet consumer demands could put a company out of business.  It was the late 1980s; hair was big, neon was cool and there was a Blockbuster Video Store on every corner. Fast forward to 2017, where the hairstyles have flattened out and Blockbuster is nowhere to be found. At least neon has made a nice comeback! Blockbuster failed to meet the changing demands of consumers who were going to their local grocery store or pharmacy to rent a movie out of what looked like a vending machine. As a result, the one-time $5 billion company was liquidated and now lives with the VHS tapes that used to fill its shelves.

• Lack of product-storage innovation hurts supply volume. It seems as though we hear the same story every year around Christmas; there is a hot item that every child has to have. The only problem is that there aren’t enough of the toys to go around, leaving plenty of disappointed faces around the tree on Christmas morning. Companies that do not have an innovative supply plan run the risk of falling short on getting products to their customers. This lack of foresight could give those customers an opportunity to walk away and discover other items.

“My advice to businesses out there is don’t stop,” Ramgir says. “Keep innovating and keep moving forward.”

Mayur Ramgir (www.mayurramgir.com) is an International award-winning author, speaker, innovator and entrepreneur. Educated at Georgia Tech, MIT, Oxford and the University of Sussex, he currently serves as the President and CEO of the Boston-based Zonopact, Inc. An advocate of innovation, Ramgir’s book, “Unbarred Innovation: A Pathway to Greatest Discoveries,” was published in 2016. The book takes readers on a journey of self discovery and helps them realize that they are more than the sum of their parts.