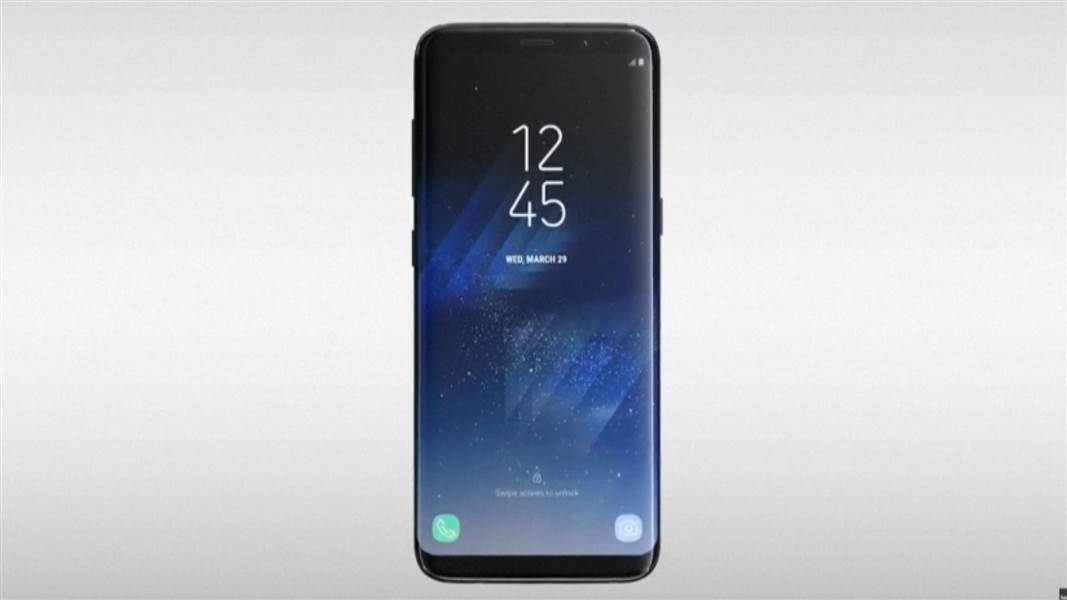 Samsung’s Galaxy S8 features a dedicated button to activate the company’s AI-driven assistant Bixby. By using different press commands (e.g. short press, long press), you can bring up various aspects of the bot and use its multiple functions. However, this is a pretty big commitment to make. If users don’t want/like Bixby, it may seem like Samsung just wasted their time and effort into building a dedicated piece of hardware that’s pretty much useless since there’s no native way to customize it. Luckily, there’s a way you can program the button to launch whatever action you wish, including the Google Assistant, one of Bixby’s leading competitors.

Over on XDA, it was discovered that by using an app called All in One Gestures, you can program the button to your liking, whether it be to launch the Assistant, camera, app, game, etc. You’ll need to enable the app’s Accessibility service from within the S8’s settings, then access Custom Keys from within the app’s overflow menu. From there, tap on “Add Custom Key” and hit the Bixby button (you can also type in the button’s code 1082). This will then allow you to customize the action executed via a single tap or long press. For me, I’d probably have a single tap enter the Assistant (configurable via Action > Search > Voice Search) and a long press enter the camera (configurable via Application > Camera). Of course, you’ll still be able to get to the Assistant via a long-press of the home button, but this way may seem a bit more redundant when compared to the short-press of a dedicated hardware key.

A video demonstrating the action can be found below.

Yes, Samsung will likely hate us all for getting rid of the dedicated shortcut to their new AI assistant and replacing it with a shortcut to one of Google’s services, but if they wanted to prevent this, they would’ve blocked the button’s access some way in the software to override unauthorized commands which is basically what this hack is. But until they do something about it, this may be a step you’ll wanna take when you get your S8 or S8+ starting April 21st.