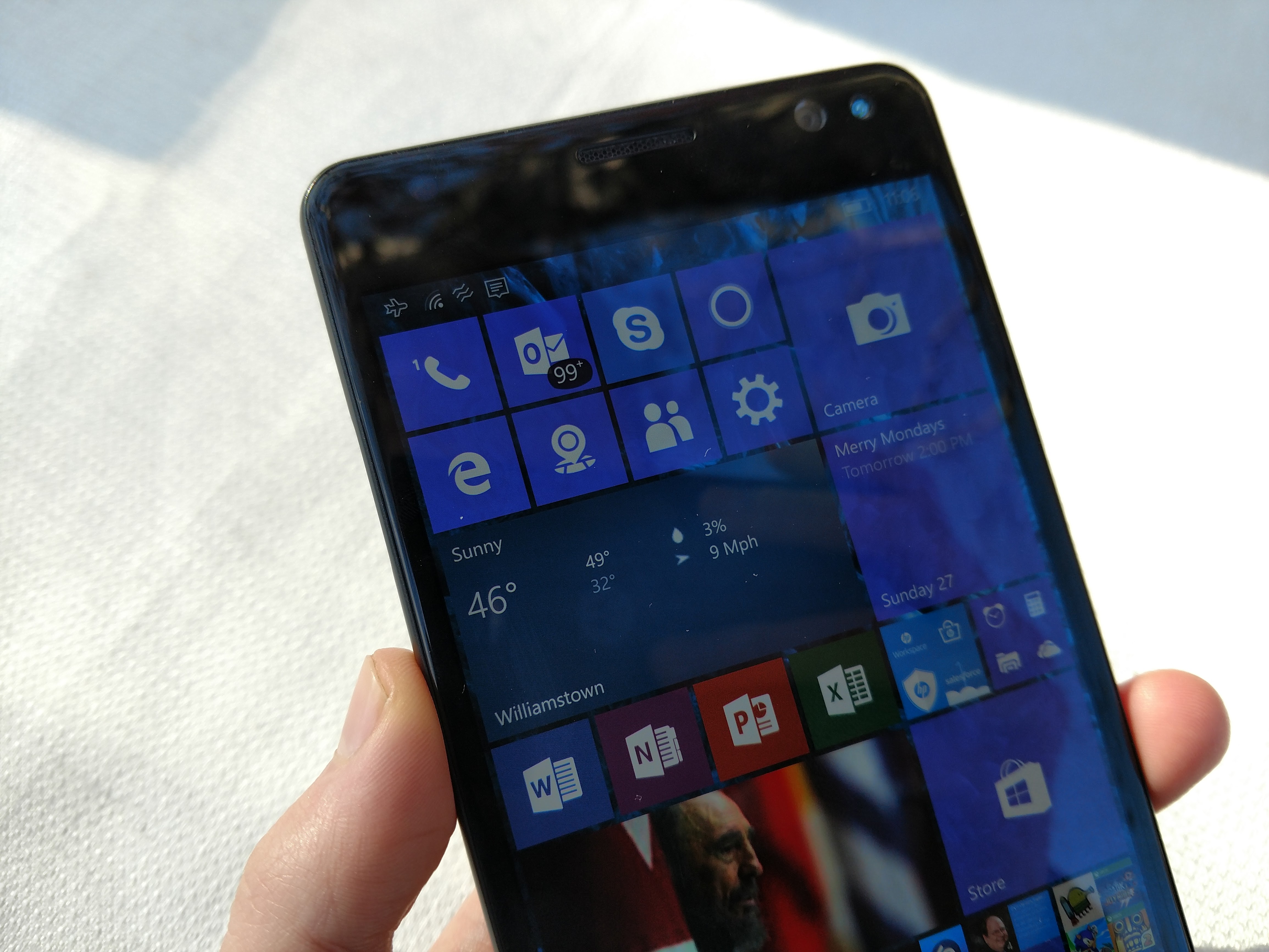 ZDNet has obtained a list of every Windows 10 Mobile smartphone set to receive the Creators update when it’s released for the hardware on April 25th. Unsurprisingly, there’s only a few devices that’ll get the update. Others are either unsupported by their respective OEMs or simply lack necessary drivers and hardware elements in order to run the new software. “As has been the case with previous Windows updates, a device may not be able to receive the Creators Update if the device hardware is incompatible, lacking current drivers, or otherwise outside of the Original Equipment Manufacturer’s (‘OEM’) support period,” said a Microsoft spokesperson. A live list of devices supported will be uploaded to the Product Lifecycle page “soon.”

For some, it’s not just these devices getting the Creators Update. Some users report seeing the new software running on hardware not mentioned here as a part of the Insider preview, meaning we could see this list expand at some point in the future. We’ll let you know if this happens.