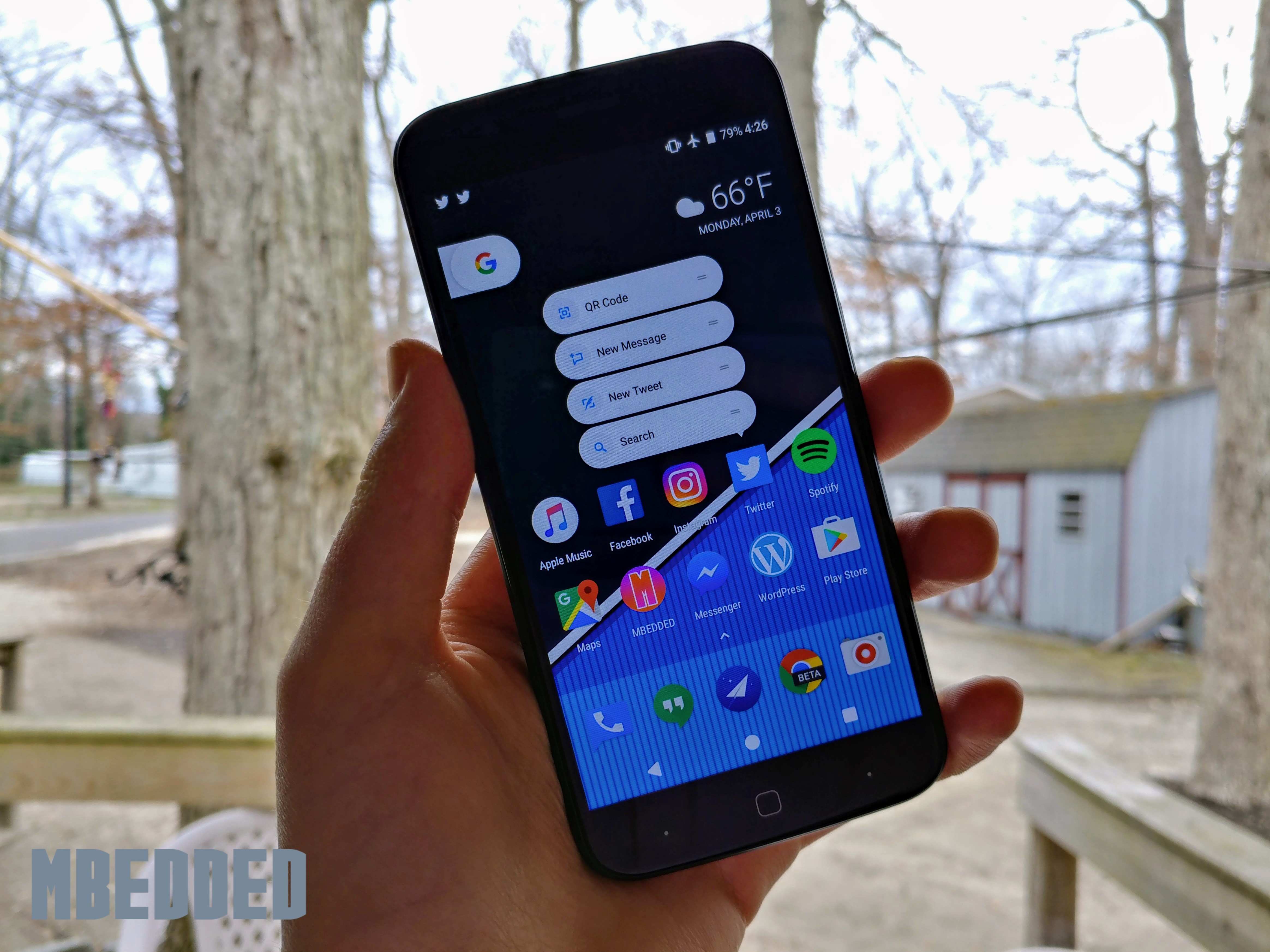 Google Says Android Nougat is Now On 4.9% of All Devices

Google has released the current Android distribution numbers for the month of April 2017 as they consistently do and have revealed how many devices are currently running Nougat, the operating system’s latest release. Last month, we saw a jump of 1.6% up to 2.8%, and now Nougat has climbed onto another 2.1% of all devices, meaning 4.9% of devices are running either 7.0 or 7.1. This is obviously thanks to new devices being introduced with Nougat on board and constant over-the-air upgrades amongst older phones and tablets, but it’s nevertheless nice to see the latest version of Android keep climbing and at a pretty steady pace. 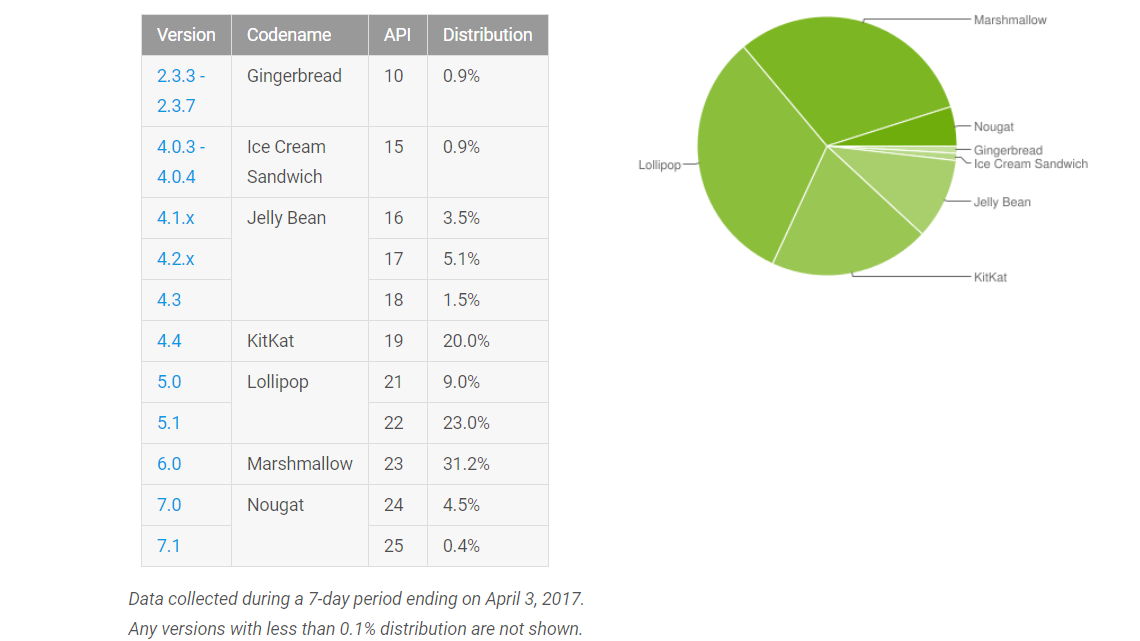