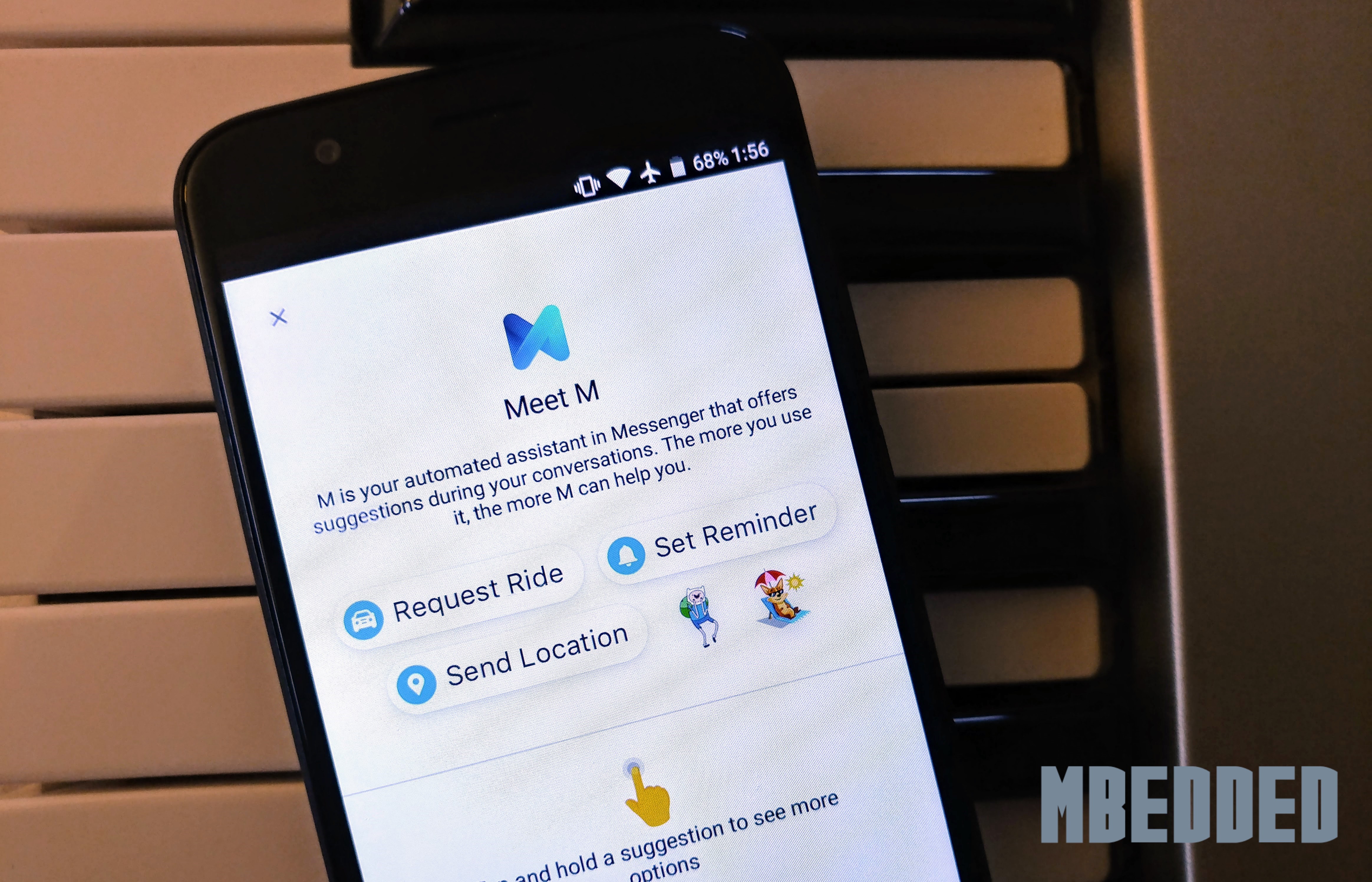 Facebook has announced that their AI-driven assistant M will begin suggesting operations from within Messenger as of today. The company recently released the feature to those in the Messenger app’s beta program but has now introduced the functionality to the rest of the public. 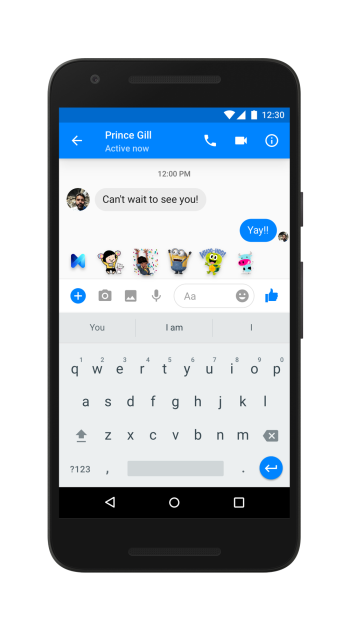 Mind you, we’re not seeing all the nifty artificial intelligence-powered features previewed in 2015, but Facebook has been developing M over the course of the past two years to the point that they feel ready to introduce some of its capabilities. For instance, if you and your friends are debating on where to go to lunch, M will suggest starting a poll to get your answer. If it senses you’re feeling fun or say something worth expressing, M will suggest sharing a sticker. It can even analyze a situation to where it’ll recommend sending a payment to the person on the other end. There’s a decent list (viewable below) of operations you can expect to see immediately that M is capable of performing as of today.

For those wondering, there is no activating M with a button press or voice command. Rather, you simply start having a conversation with someone and M will begin suggesting actions you may wanna perform like sending a response or emoji. This is Facebook’s idea and where they’re investing much of their AI efforts. They’re trying to develop a solid AI presence that’ll fit your lifestyle better than something like Google’s Assistant or Apple’s Siri which can answer queries and perform simple operations. As time progresses, M will become smarter and smarter while users use the bot and Facebook adds improved functionality. Of course, you don’t have to use M if you don’t want to (it can be disabled entirely in Messenger’s settings), but I recommend giving it a go before making any decisions. Who knows? You may fall in love with it.

M is currently available for all Messenger users in the United States on iOS and Android. An eventual roll out to other countries will come in the future.