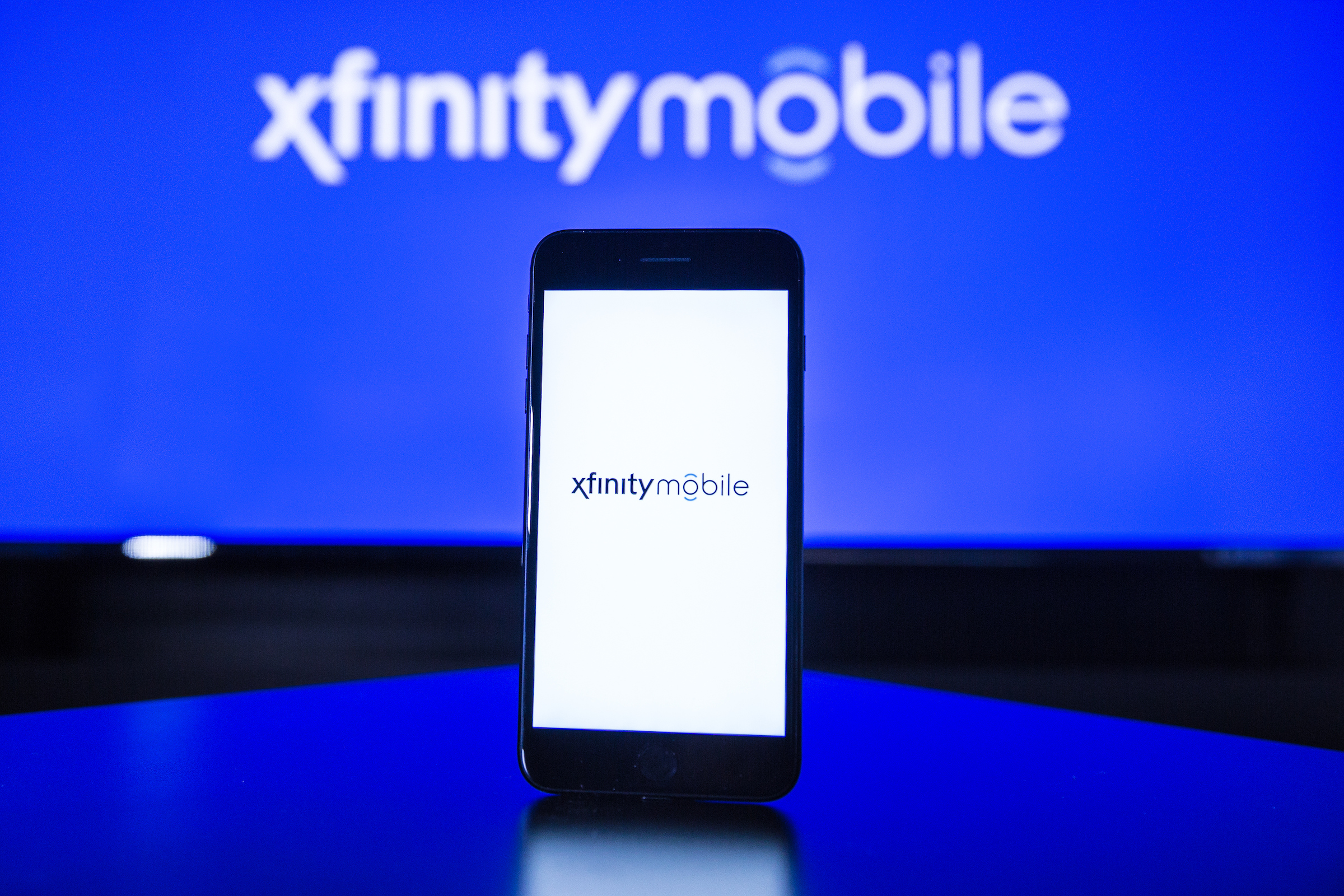 Comcast has announced their plans to enter the mobile carrier ring with Xfinity Mobile, an unlimited mobile data plan that’ll start at $45/month and remain exclusive to Xfinity customers. This came as talks regarding Comcast’s mobile initiatives began heating up surrounding a standalone carrier service from the cable provider.

“We’re doing mobile differently by bringing our customers the best networks and a product designed to save them money in an increasingly data-driven world,” said Greg Butz, president of Comcast Mobile. “Mobility is more important than ever to consumers, so we’ve designed Xfinity Mobile the way mobile should be – a simple solution for internet and entertainment in and out of the home.”

Xfinity Mobile will focus solely on Wi-Fi connections to deliver internet access to customers. Why? Because Comcast is renting tower space from Verizon (you’ll essentially be using a network wherever Verizon reaches once the service launches), and thanks to this, Comcast has to pay for all the data customers and themselves use. To keep costs down, Xfinity Mobile will connect to Xfinity Wi-Fi hotspots at every given chance and try to rely less on cost-driven data connections. Yes, you’re getting unlimited data here and Wi-Fi isn’t all that necessary in this regard, but Comcast has to save money somehow and this is their idea of doing so.

But if you want Comcast to spend as much money as possible, just keep your Wi-Fi off. Boom, instant “Munch on that, Comcast!” smackdown.

Another interesting factor in Xfinity Mobile happens to be how plans are managed. For someone with Comcast’s X1 TV service, you’ll be paying $45/month per line for up to 5 lines with unlimited data, talk, and text. For those without X1, you’ll have to pay $65/month. Either way, you need to be subscribed to Comcast’s cable service in some shape or form.

There’s also a “By the Gig” plan which will cost you $12 per gigabyte of data you use. This is more for those people who tend not to binge watch Netflix on the go or are constantly scrolling through Facebook. Luckily, you can choose this plan for a separate line on your plan so some lines can have unlimited data while others pay per gigabyte used. You can also switch between the two tiers freely, so one month you can have unlimited and the next month you pay by the gig. Comcast’s goal with this approach is to be more flexible when compared to other carriers’ offerings and it may come in handy, especially if, say, you’re going on a trip and you’ll need data without limits or overage charges.

In addition, none of Comcast’s other services will be zero-rated over Xfinity Mobile such as Stream TV. They also won’t be offering voice-over-Wi-Fi.

At launch, Comcast will be supporting the previous two iPhone generations (iPhone 7, 6s) and the iPhone SE, the Samsung Galaxy S8 and S7, and LG’s X Power mid-ranger. This is obviously not many smartphones whatsoever, so let’s hope this expands quickly to possibly HTC or Google handsets. We have yet to hear an official launch date, but stay tuned.