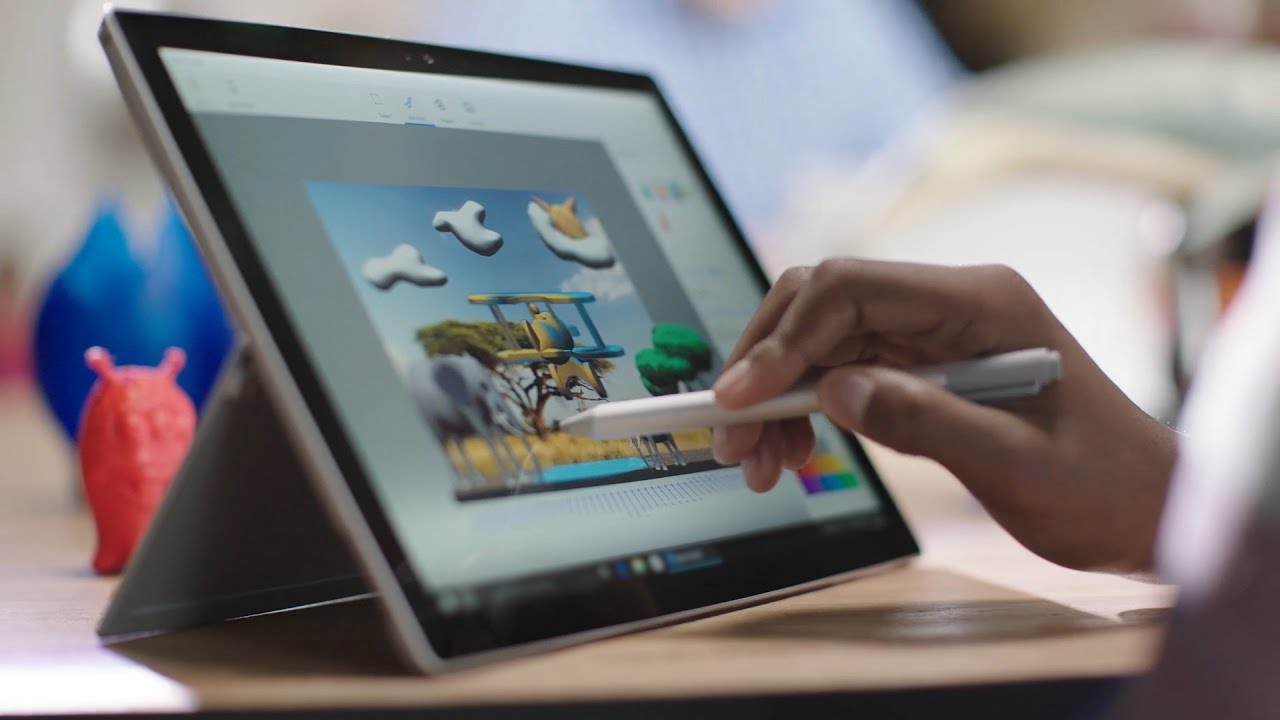 We may not have reached the date of April 11th yet, but that doesn’t mean you can’t start downloading Microsoft’s next big update for Windows. As we recently heard, you can now begin installing the Windows 10 Creators Update via the Upgrade Assistant. Just launch the application (you can download it here) and begin the installation process. If you’re installing this update on your laptop, I advise you to plug your computer in since you may experience significant battery drainage during the process.

You won’t be seeing Windows Mixed Reality or the infamous People bar in this update, unfortunately, but Microsoft is including the following in the Windows 10 Creators Update:

There’s obviously more within this update like new iconography in certain places, so if you wanna learn more, click here. We expect even more significant updates to come by the end of the year with Redstone 3, the next major update to Windows 10 which will likely be previewed at Build 2017 in May.