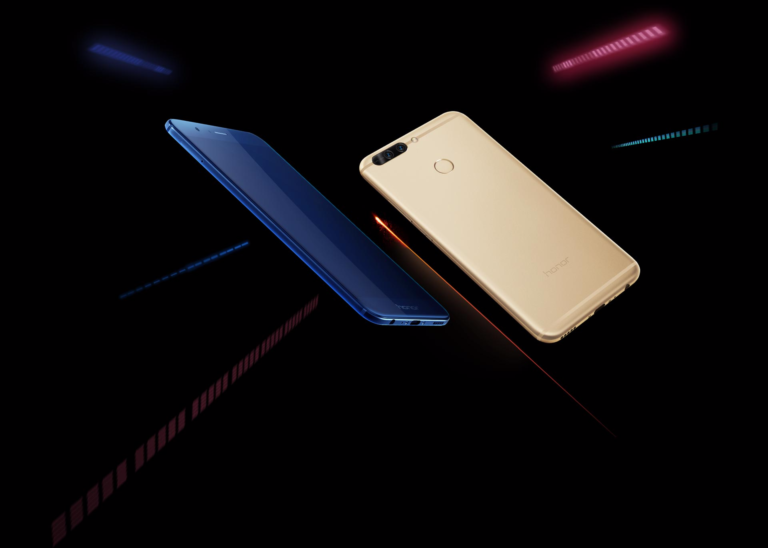 Huawei’s subsidiary Honor has announced their latest smartphone which looks a bit more appealing than the P10 announced back at MwC 2017. Called the 8 Pro (and the V9 in China), the handset features some pretty reputable specs crammed into a body with a matte finish on the rear and a low-key form factor, similar to that of the iPhone.

The package the 8 Pro ships in can be turned into a Google Cardboard if you fold it properly, while AI sits in the background to manage tasks and apps more efficiently based on how you use your phone. Three colors are available: black, blue, and gold. The handset won’t be coming to the US anytime soon, but it’ll be available across Europe for £474.99 (around 549 euro). Preorders for the device are now live.