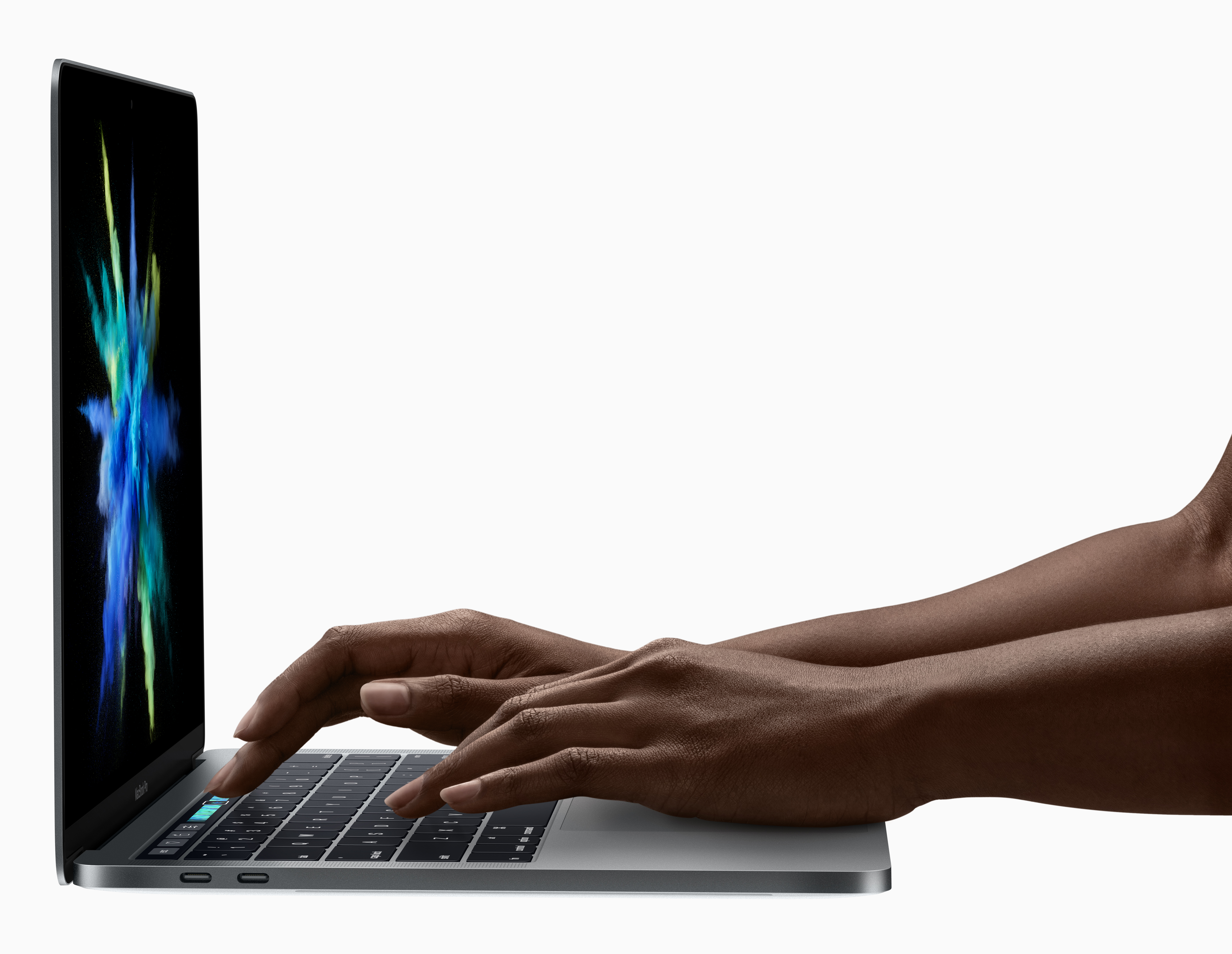 Apple today announced a figure (via TechCrunch) giving us an idea on how many people are currently using a Mac computer. According to the company, there’s now 100 million active Mac users. If you recall, Microsoft also made a bold statement a little while back saying they have 400 million active Windows 10 users. And if you’re good at math, that means Microsoft’s platform is four times more popular than Apple’s.

I can’t say I’m surprised. Apple has a good portion of their focus directed towards mobile platforms like iPhone and iPad whereas Microsoft’s goal is to put Windows 10 basically everywhere. This makes for a weaker userbase in terms of the former’s desktop computing platform and a stronger base for the latter. I mean, seriously, don’t you see Windows more than macOS?

On the contrary, don’t go around thinking Apple isn’t making any money. Apple says it’s nearing a $25 billion run rate on the Mac, making it near ready to be a Fortune 100 company on its own. They also say MacBook Pro sales grew 20% last quarter, likely due to the release of the redesigned models with Touch Bar and faster internals. This market is also Apple’s strong suit, with 80$ of all Mac sales going to the Books while iMacs and Mac Pros make up roughly 20%.

But in all reality, macOS simply isn’t as widely used as Windows 10. And if Apple ever wants to expand beyond their 100 million active users, they may have to also expand their hardware habits. Luckily, a new Mac Pro and pro-oriented iMac are on their way, but there’s no telling if this could solve this problem.