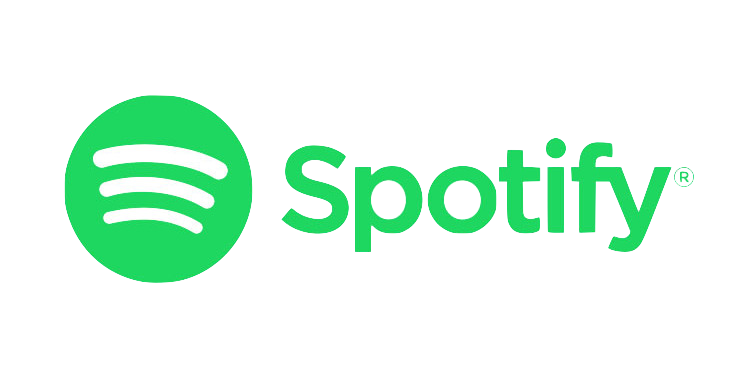 Spotify has announced a new licensing agreement with Universal Music Group in which the music streaming service will begin granting Premium members of the platform exclusive content two weeks before freemium users have access to it. This makes paying the $9.99/month required for a Premium membership a bit more appealing as before, you could just save your music for offline listening and get rid of all ads.

Specifically, only artists signed under Universal can take advantage of this deal, while albums can be exclusive to Spotify Premium members for up to two weeks before freemium members can stream them. This doesn’t go without saying lots of artists will likely use this to their advantage. For example, Taylor Swift, Kayne West, and Jay Z are all under Universal, artists who have battled with the music streaming industry and royalties in the past. It would only make sense for them to give their content first to those who are paying them for it rather those who want to listen to it just because they have a free membership.

Daniel Ek, Chairman and CEO of Spotify, detailed the new deal in a statement you can read in full below.

In making the announcement, Daniel Ek, Chairman and CEO of Spotify, said, “This partnership is built on a mutual love of music, creating value for artists and delivering for fans. We will be working together to help break new artists and connect new and established artists with a broadening universe of fans in ways that will wow them both. We know that not every album by every artist should be released the same way, and we’ve worked hard with UMG to develop a new, flexible release policy. Starting today, Universal artists can choose to release new albums on premium only for two weeks, offering subscribers an earlier chance to explore the complete creative work, while the singles are available across Spotify for all our listeners to enjoy. I want to thank Sir Lucian for his leadership in everything we have done so far and in everything that we will do together to deliver on the promise of the new music economy for all the people who make music and all the people who love it.”

Meanwhile, Sir Lucian Grainge, Chairman and CEO of Universal Music Group, had the following to say regarding the deal with Spotify.

Sir Lucian Grainge, Chairman and CEO of Universal Music Group, said, “Eight years ago, when streaming was a welcome but small source of revenue, UMG embraced partners like Spotify as a way to help return music to a vibrant future benefitting the entire ecosystem. Working hand in hand with these digital services brought us the industry’s first real growth in nearly two decades. Today, streaming represents the majority of the business. Our challenge is transforming that upturn into sustainable growth. In a market this dynamic, one evolving more rapidly than ever before, success requires creative and continual re-evaluation of how best to bring artists’ music to fans. At UMG, we’ve not only reimagined distribution models and technologies, but entire business models. The only constants must be great music and fair compensation for artists and creators. To that end, the long-term success of Spotify, and others like it, is essential to the ecosystem’s enduring health. I congratulate Daniel on Spotify’s continued growth and innovation, and I look forward to working together with him and his team to develop exciting new ways to connect artists and fans around the world.”

The deal will stretch over multiple years and go in effect today.