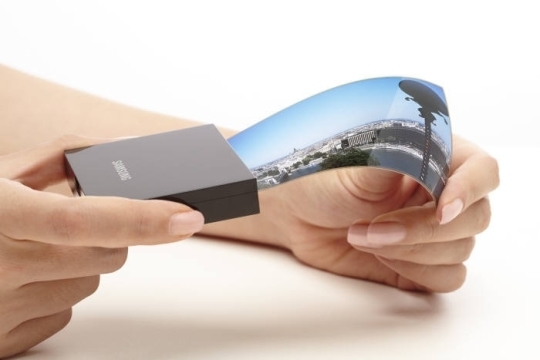 We’ve all been anticipating Samsung’s push to get foldable smartphones on the market and in consumer’s hands, but according to an engineer at Samsung, it looks like we have a longer wait in front of us.

In a new report, Kim Tae-woong, Samsung Display’s principal engineer, says that foldable displays likely won’t mature until 2019, almost four years after Samsung was projected to introduce the first foldable smartphones with bendable screens. The reason behind this delay is due to Samsung currently directing their efforts to bezel-free displays, something we see for the first time from the company with the Galaxy S8 and S8+. Kim says Samsung is now focusing on perfecting this design technique and will continue to evolve foldable smartphones over the coming years.

While it is a bit unfortunate we won’t see commercial foldable smartphones for at least another two years, it’s nice to know Samsung is taking their time with this new technology. We’ve seen what happens before when they don’t take their time, so I say be as thorough and take as much time as you need.