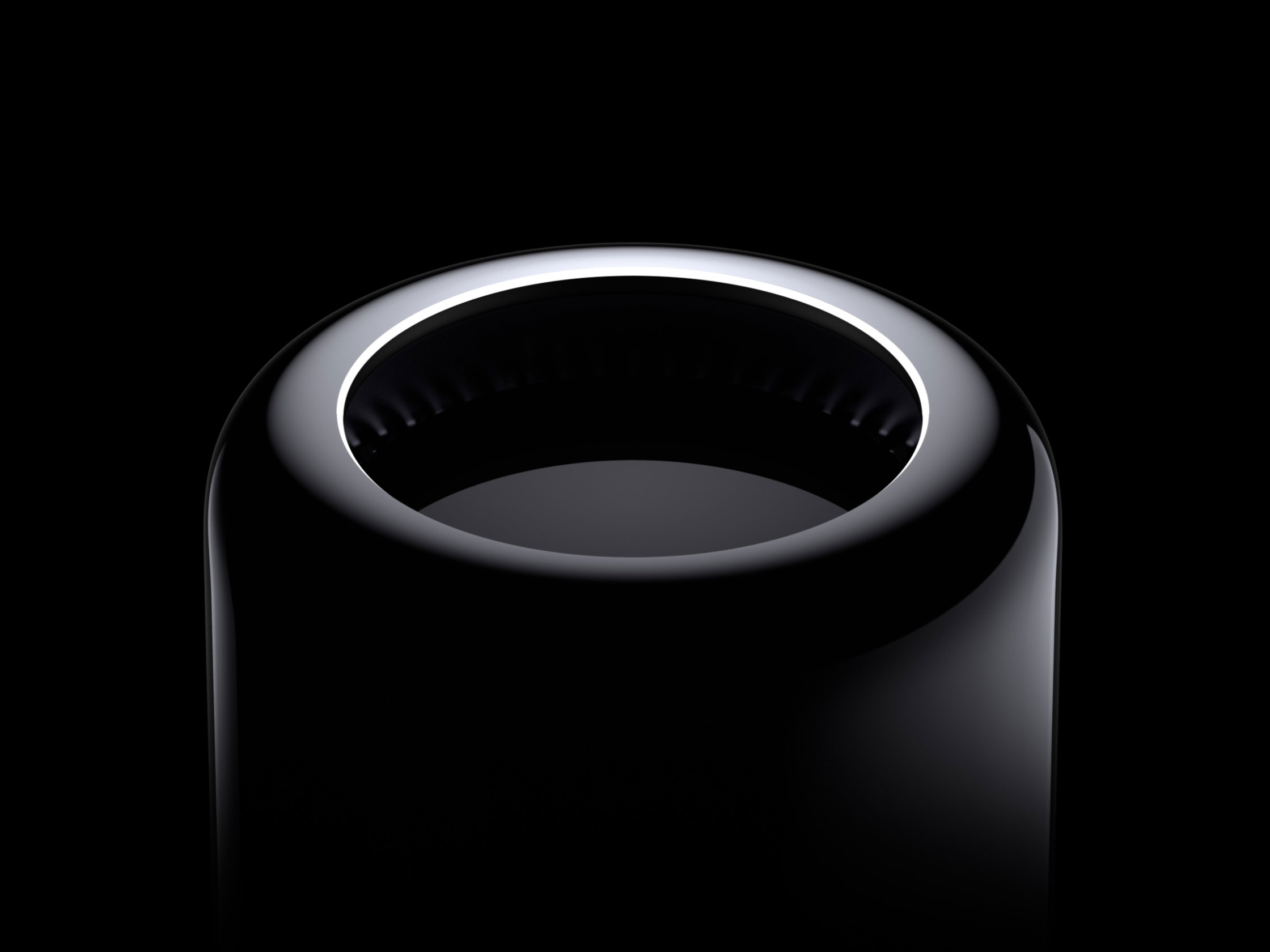 Apple’s Mac Pro hasn’t seen an upgrade since 2013 when the current-gen trashcan-shaped model was initially introduced. Since then, it’s been pretty radio silent in regards to this subject, so it’s about time for Apple to do something. Luckily, they are.

In a new interview by BuzzFeed News with Phil Schillar, Apple confirms they’re “completely rethinking” the Mac Pro. The company says they’re designing the computer with modularity in mind so it’s much more easily upgradable in the future and connections to accessories such as an upcoming monitor are possible.

“We are completely rethinking the Mac Pro,” Phil Schiller, Apple’s SVP of worldwide marketing said during a recent roundtable with a handful of reporters at the company’s Machine Shop hardware prototyping lab. And it won’t just be the computer. “Since the Mac Pro is a modular system, we are also doing a pro display. There’s a team working hard on it right now.”

Unfotunately, Apple won’t be releasing these new products this year. Instead, they’ll be waiting until 2018 so they can perfect their efforts. I guess since we’ve already waited four years, what’s one more?

The news comes at a time where Apple’s Craig Federighi (SVP of Software Engineering) admits the current Mac Pro isn’t exactly the best machine to try and upgrade. They admit that they essentially “boxed” themselves “into a circular shape.”

“We designed ourselves into a bit of a corner,” Craig Federighi, Apple’s SVP of Software Engineering said of the current Mac Pro’s unique arrangement of pro computer innards around a triangular heat sink inside a cylindrical chassis. “We wanted to do something bold and different. What we didn’t appreciate completely at the time was how we had so tailored that design to a specific vision that in the future we would find ourselves a bit boxed in — into a circular shape.”

Apple is also planning a new iMac “specifically with the pro customer in mind.” We won’t be seeing a giant touch screen (surprised?), but things like performance, storage, and expandability will all be upgraded in this case. Again, there’s no set release date for this computer, but we may see it launch later this year.