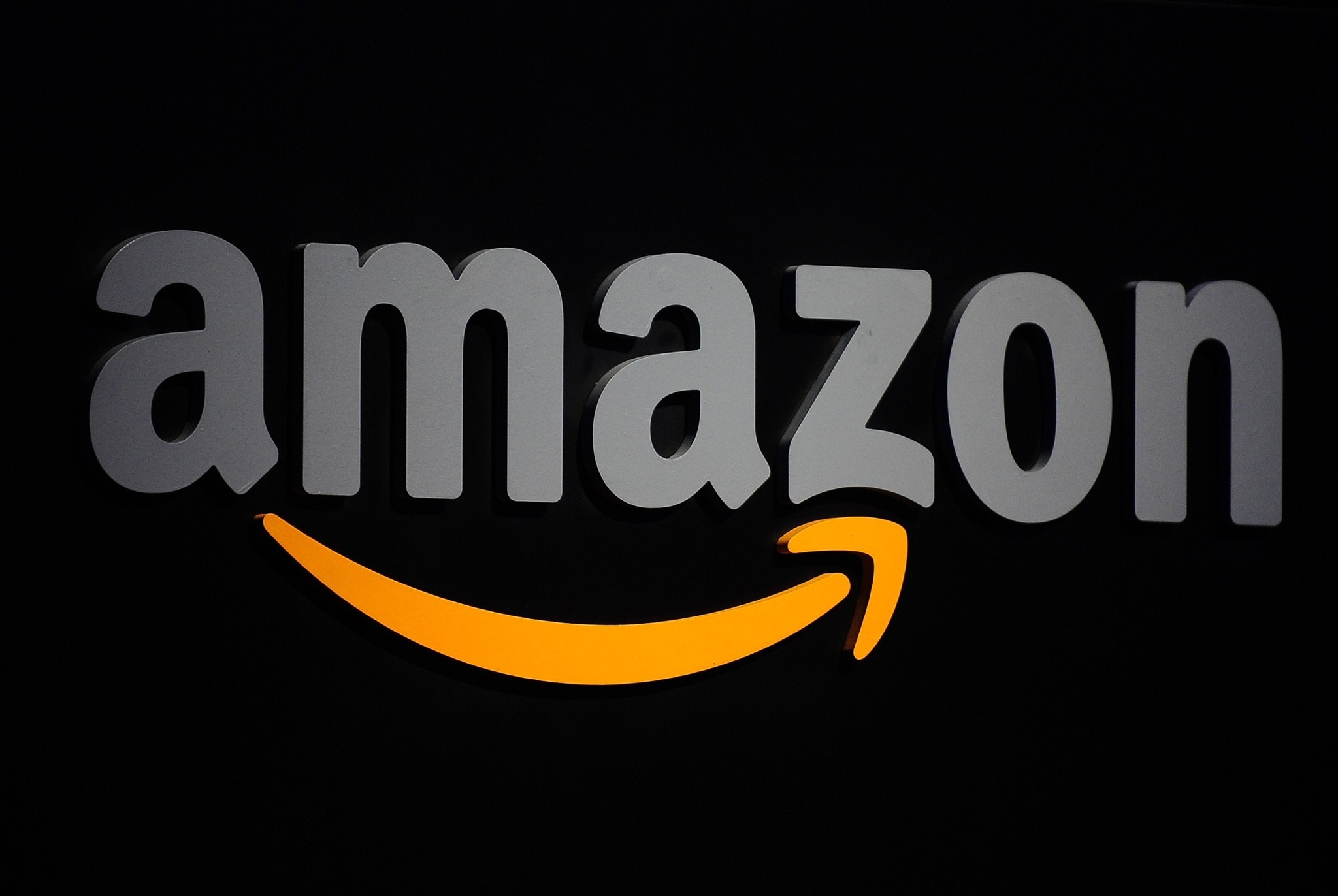 Last year, Amazon was found guilty of illegally billing parents for unauthorized in-app purchases made by their children who accidentally “unlocked” parts of certain games. Amazon tried to defend themselves time and time again, then soon after, they offered to refund the payments in the form of Amazon gift cards. A US district judge denied this motion and instead insisted on refunding the money in the form of actual cash. Now, Amazon has thrown out their appeal and will follow the judge’s suggestions “shortly.”

The Federal Trade Commission and Amazon Inc. have agreed to end appeals related to last year’s court findings that the company billed consumers for unauthorized in-app charges incurred by children, paving the way for affected consumers to seek refunds from the online retailer shortly.

More than $70 million in unauthorized in-app payments made between November 2011 and May 2016 will be refunded to affected customers. The FTC says Amazon will announce details regarding the refund program soon.

“This case demonstrates what should be a bedrock principle for all companies — you must get customers’ consent before you charge them,” said Thomas B. Pahl, acting director of the FTC’s Bureau of Consumer Protection.  “Consumers affected by Amazon’s practices can now be compensated for charges they didn’t expect or authorize.”

Mind you, this isn’t the first time something like this has happened. Both Apple and Google have had to deal with similar cases and eventually refund parents who’s kids were a bit too careless on the iPad. Until somebody kid-proofs in-app purchases, it looks like this issue may be persistent for quite some time to come.