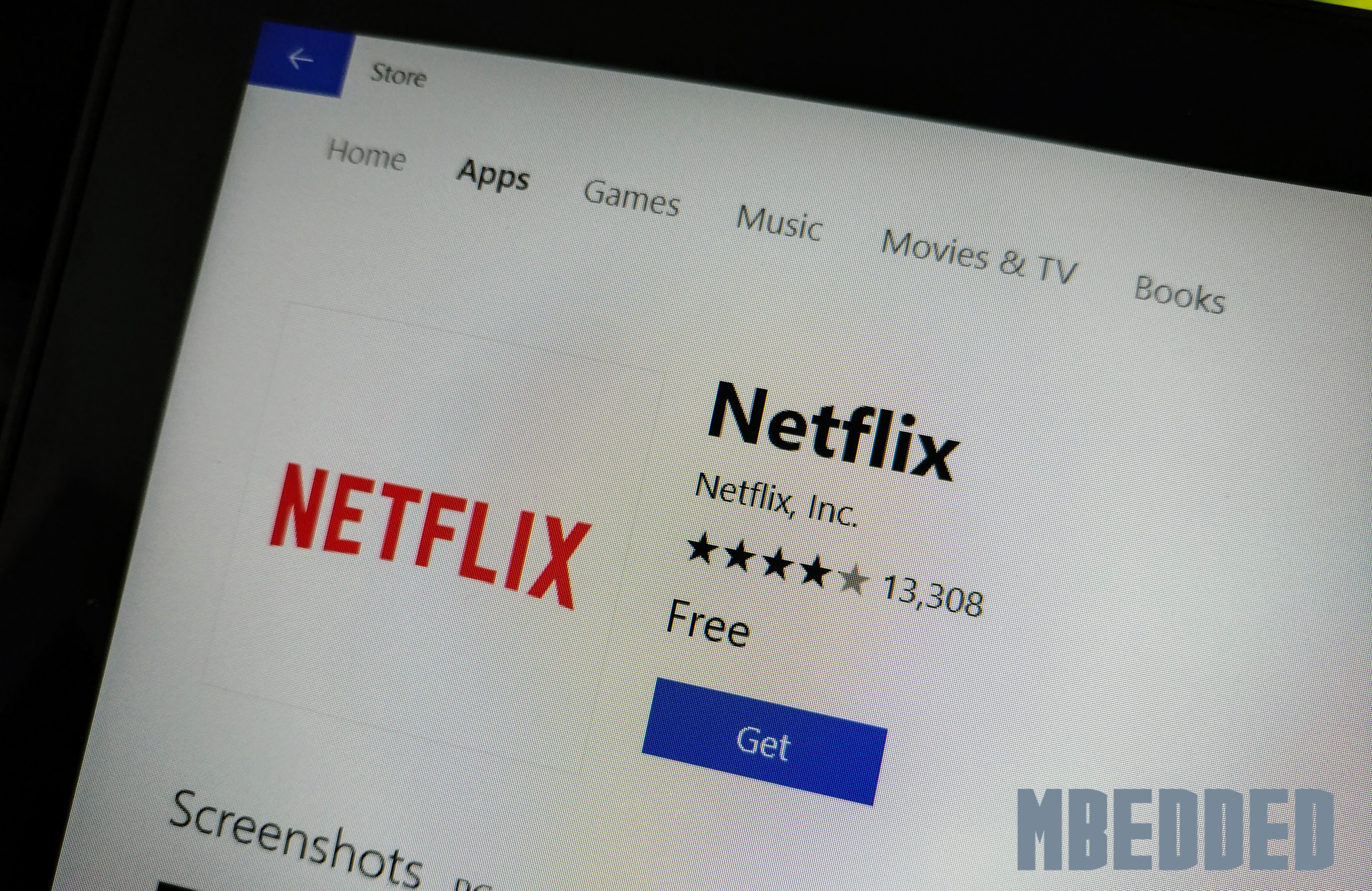 You Can Now Watch Netflix Offline on Windows 10

Netflix today updated their app for Windows 10 with the ability to watch content offline. The feature, being highly requested for quite some time, was first introduced on iOS and Android last November. It was unclear when Windows users would see the same change, but I guess after six months, it’s about time.

Mind you, only an odd number of Netflix shows and movies are eligible for offline streaming, so take this into account before getting all hyped up about this feature. Yes, this could change in the future (and it should), but for now, we’ll have to deal with it.