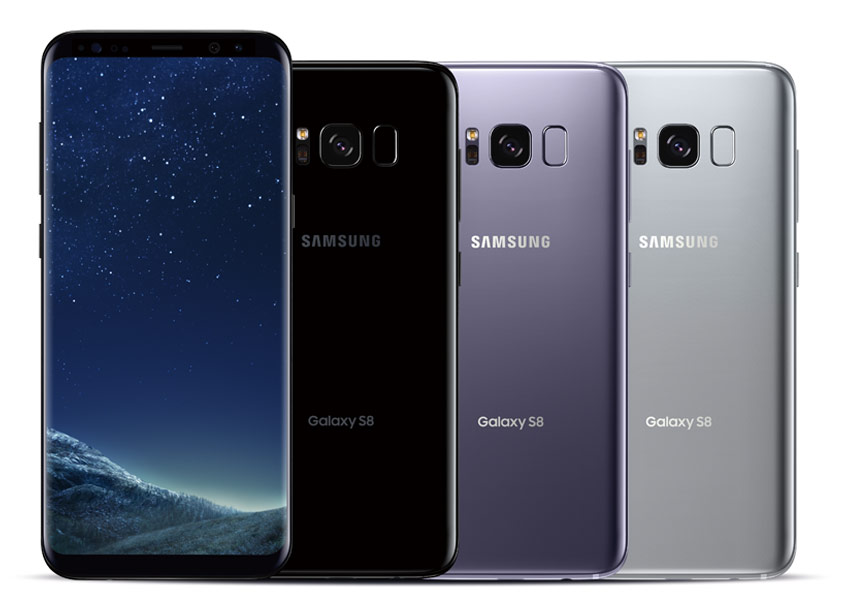 VRHeads recently attempted to install Google Daydream on Samsung’s new Galaxy S8 and S8+. Unsurprisingly, they were unsuccessful, and there’s no apparent reason as to why.

If you try to install Google Daydream on the Galaxy S8, a phone that exceeds the requirements for Google’s VR platform in every conceivable way, you’ll be met with an error message stating a compatible version is missing and will not be able to install Daydream. Just like we were, when trying this out during the event in NYC.

Seriously, there’s no reason why the Galaxy S8 wouldn’t work with Daydream. Samsung built the S8 and S8+ with specs that surpass Daydream’s minimum requirements by a long shot, while Android Nougat (the required OS) is also loaded onto the handsets alongside an Infinity Display which would offer a pretty darn nice viewing experience from within a VR headset. So why not include the technology in your newest smartphones?

Well, our guess would be due to it conflicting with Samsung’s push of Gear VR. If you lock consumers to one mobile VR solution, they’ll probably use it. But if you offer them two, they’ll likely go with the more versatile option (in this case, Daydream). It makes sense to an extent, but it’s still frustrating since you’ll have to use two different headsets if you have a phone that works with Daydream and one that doesn’t.

Whatever the cause for the lock-out, you’ll still be able to activate Daydream support on the S8 and S8+ with a line of code. VRHeads made this guide explaining all the steps to enable it. But do you really wanna go through all of that hassle just to get a feature that should come standard on 2017 smartphones? I didn’t think so.