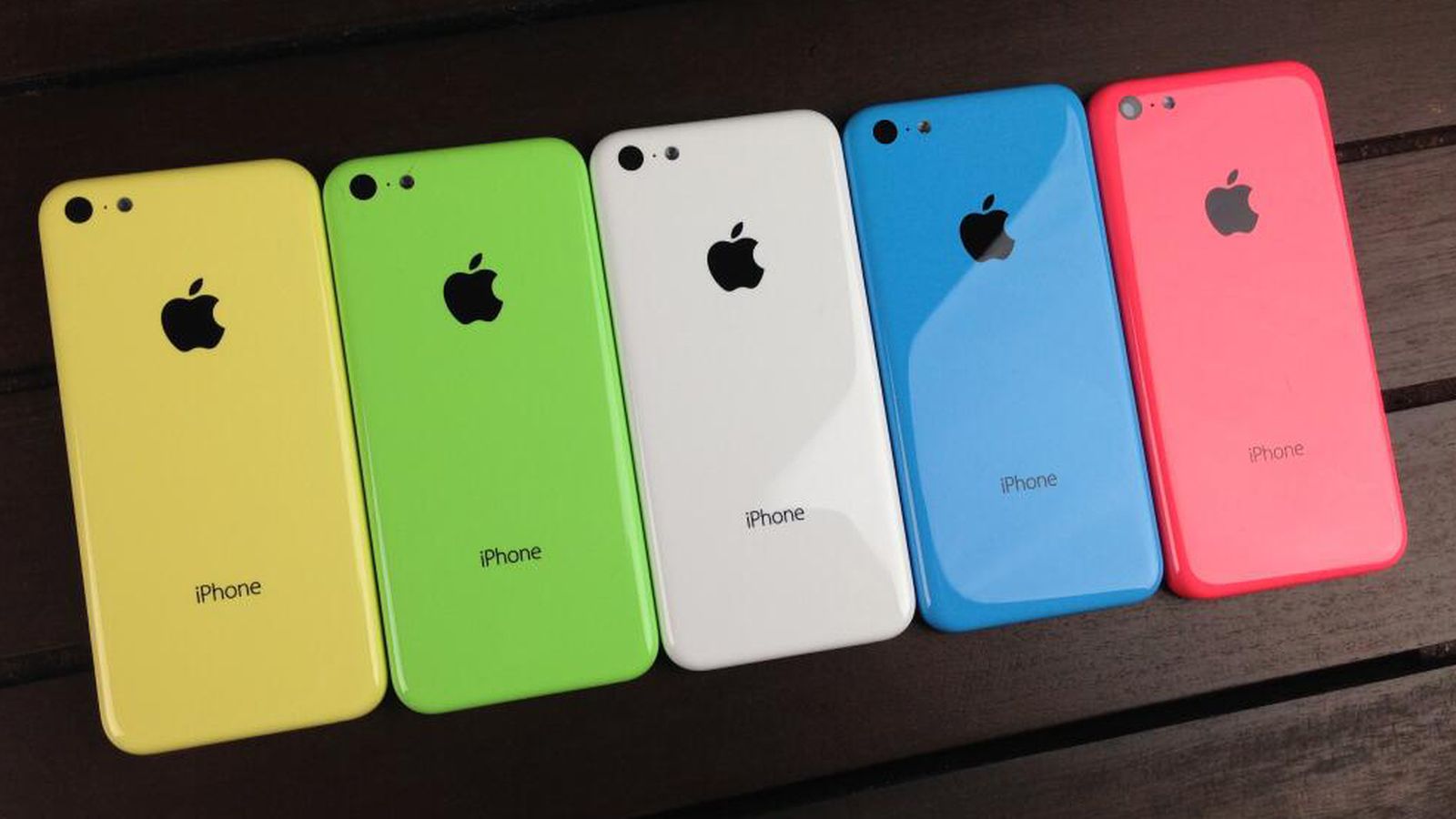 Apple’s iOS 10.3 update didn’t include 32-bit device support, but it looks like that’s changing. Today, the company rolled out v10.3.1 of the operating system which is also installable on 32-bit devices like the iPhone 5 and 5c. It also includes a Wi-Fi fix spotted by Google’s Project Zero. Here are some extra details for those of you curious.

Impact: An attacker within range may be able to execute arbitrary code on the Wi-Fi chip

To install iOS 10.3.1 on your device, head over to Settings > General > Software Update. Tap “Download and install” next to the iOS 10.3.1 listing and you’ll be good to go. I recommend jumping on a Wi-Fi network first alongside plugging in your device beforehand as a) you don’t want data overcharges on your bill and b) you don’t want your phone or tablet to die during the installation process.