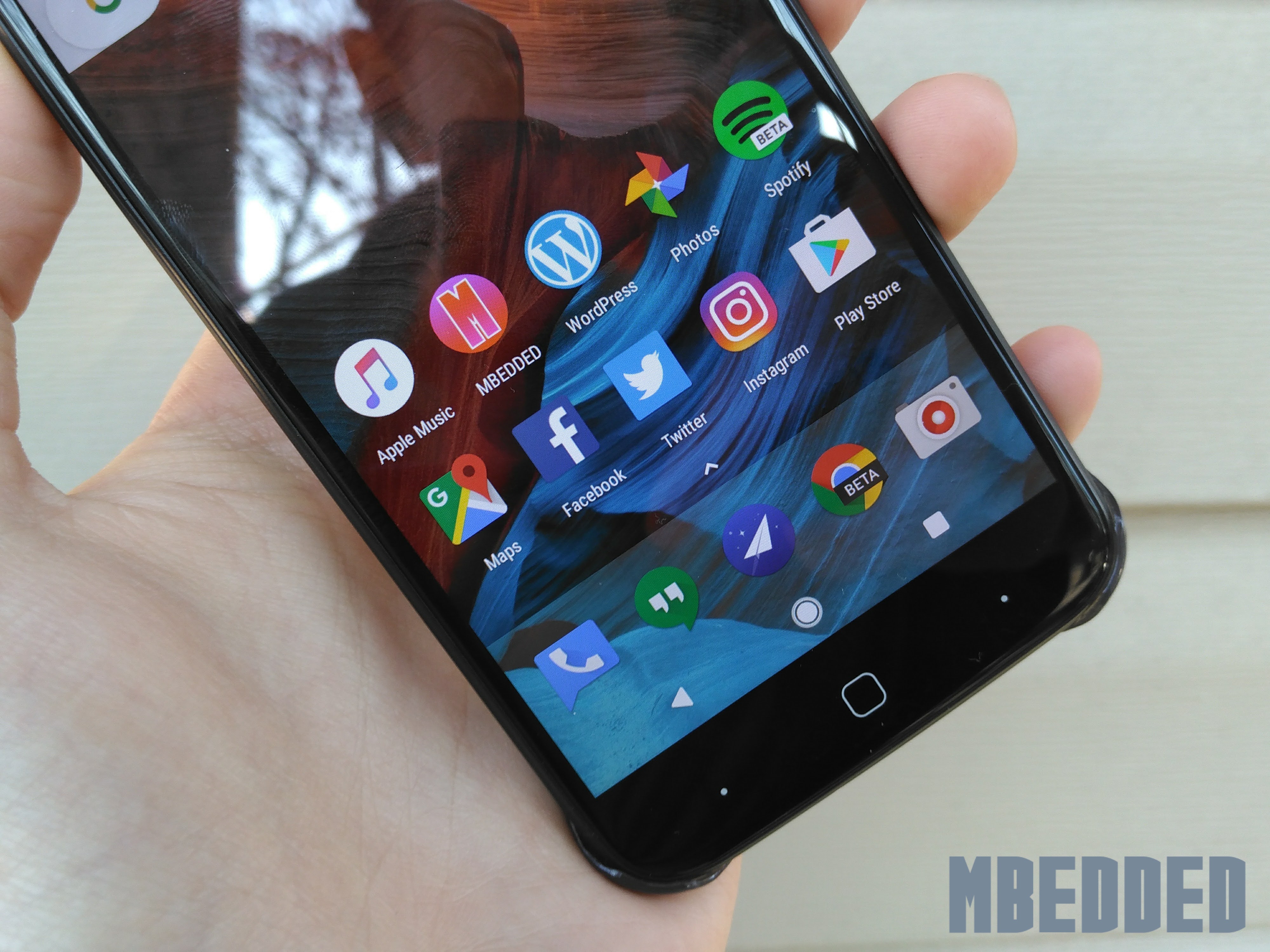 Android users, rejoice. Internet statistic trackers StatCounter have released their current internet usage numbers for the month of March 2017 and revealed that for the first time ever, Android has surpassed Windows and has become the world’s most popular operating system. Sure, it’s by a slim 0.02% margin, but hey, it’s something nonetheless. 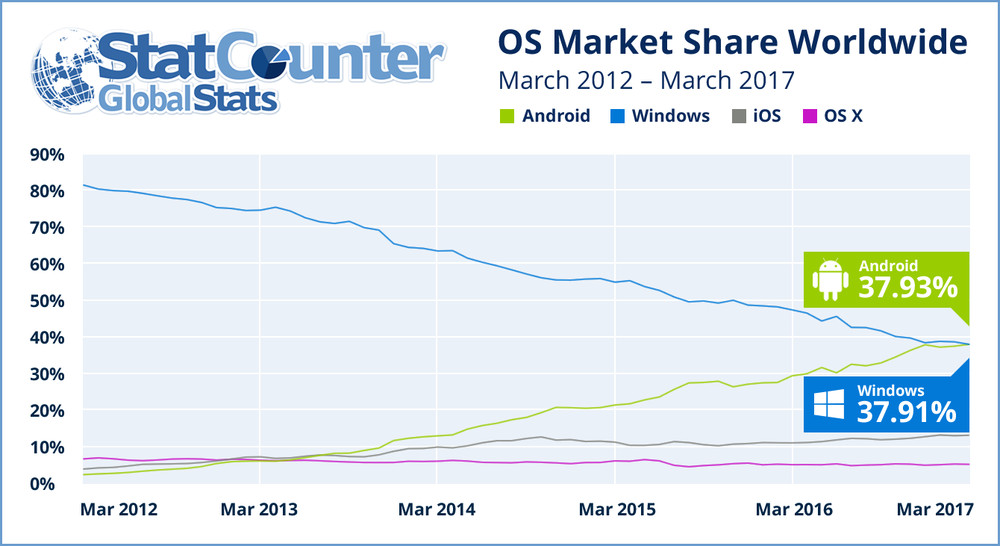 Windows users are heavily focused on desktop PCs and 2-in-1 laptops like the Surface Pro and Lenovo Yoga 910. Since these types of machines aren’t as portable as a smartphone, it makes sense to see a more convenient solution surpass a more redundant way of accessing the internet. And no, these numbers don’t balance apps or other services in the mix: we’re literally just talking about the internet. In other words, there’s more people who use Android to get on the web then there is those who use Windows.

There’s also many more Android devices shipping every year over Windows-powered PCs, what with estimates in the billions for the former and around 200M for the latter. This alone makes the Google-owned operating system more widely used than Microsoft’s offering, so I wouldn’t take today’s news with a dropped jaw.

Oh yeah, and Apple still sits at the bottom of the chart with iOS and OS X (now called macOS). Y’know, in case you were reading this on your iPhone.