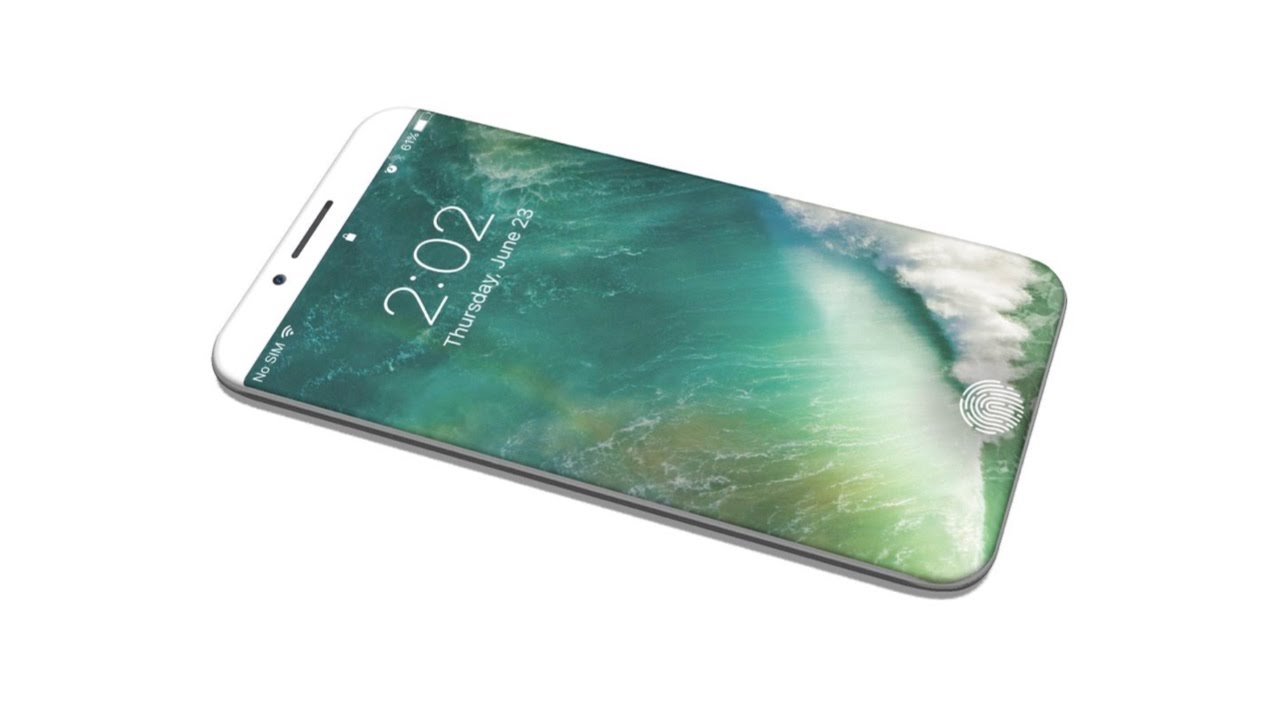 Apple’s next iPhones don’t seem to be slowing down on the rumor mill just yet. A fresh report out of MacRumors who cites Barclays claims all three devices (iPhone 7s, 7s Plus, and “Edition“) will feature True Tone displays much like the company’s 9.7-inch iPad Pro.

Barclays said the tentatively named iPhone 7s, iPhone 7s Plus, and iPhone 8 with an OLED display will each include a “full spectral sensing” ambient light sensor for the purpose of a “True Color” screen. The sensors are expected to be supplied by Austrian semiconductor manufacturer AMS.

While this isn’t confirmed, it would be nice to see Apple’s iPhone line get this feature. With a True Tone display, the iPhone would be able to sense different kinds of lighting conditions and adjust the display’s color temperature and brightness accordingly. It’s kind of like what would happen if Auto Brightness and Night Shift had a baby. For instance, if you’re in a room with yellow bulbs, your screen will get warmer. If you’re in white light, it’ll go back to normal. It’d be only natural to include this technology in something you carry around all day with you like your phone, so I think there may be some validity to MacRumor‘s and Barclay’s claims.

Then again, you probably wanna take this information with a grain of salt since this is the first time we’re hearing these rumors. That begins said, I hope more of these claims surface in the future. I don’t know about you, but I’d love my iPhone to adjust color temperature and brightness based on lighting conditions and save my eyes.