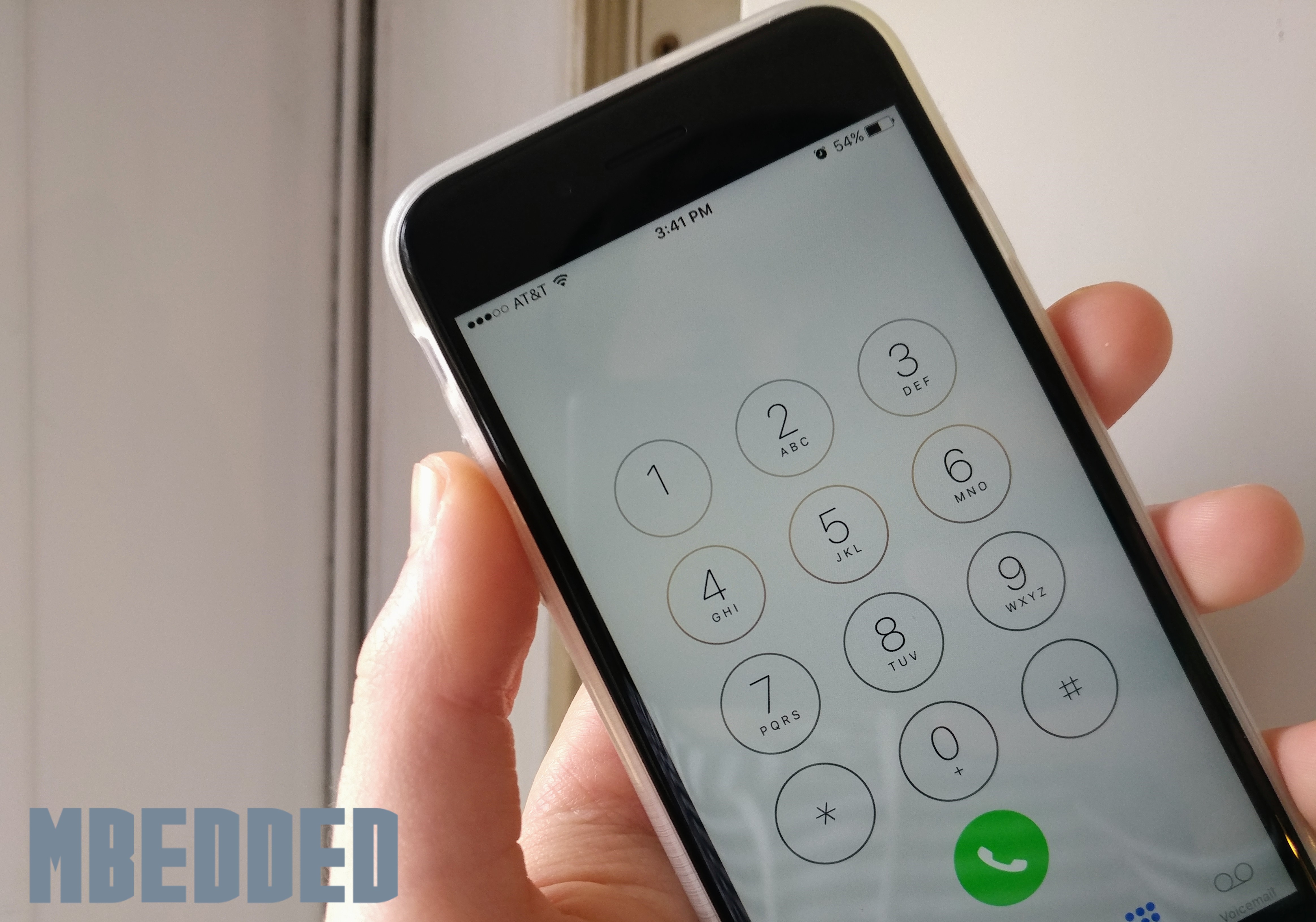 Apple just released iOS 10.3 this week, but in a new report by The Wall Street Journal, it looks like more than just Find My AirPods is making its way to iPhones. It also prevents a Javascript command from executing which would continuously call any phone number a user clicks on. The developer behind the hack was an Arizonian 18-year-old who was arrested back in October for the crime which led to users continuously calling and overloading 9-1-1 call centers. The URL that would execute the command is now proven null and void in Apple’s regard as v10.3 of iOS apparently patches everything up.

In regards to the hacker, Meetkumar Hiteshbhai Desai had allegedly tweeted a link which led to executions of the dangerous command line on various users’ devices. He owned a YouTube channel and blog which detailed all of his discoveries regarding exploits, but it looks like he crossed the line a bit too far this time. Thousands of people accidentally clicked on the link without knowing any better, while Desai said in his defense he was just trying to be “funny” after his friend discovered it could do more than just dial phones (e.g. execute pop-ups and open emails).