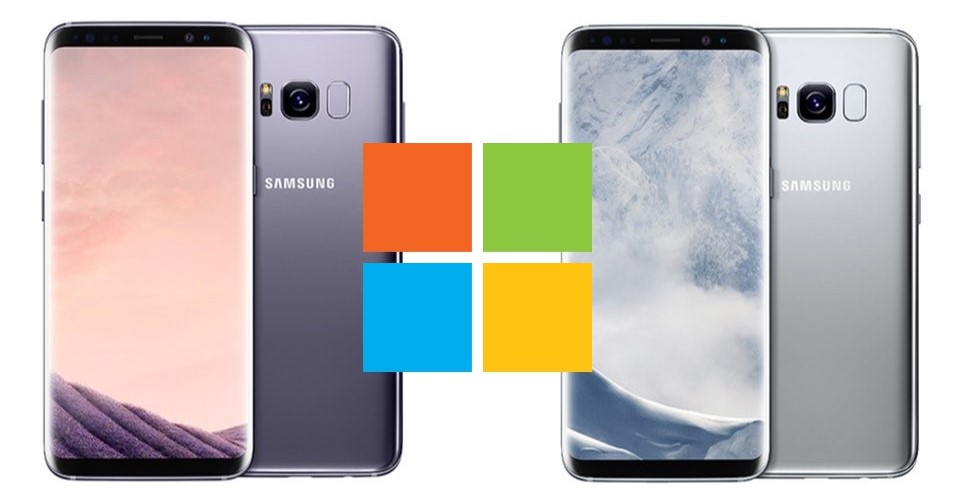 Microsoft and Samsung cut a deal back in 2015 to allow the former to load their software on the latter’s Galaxy S6 handsets. This resulted in the same action taking place regarding the next year’s Galaxy S7, and now the Windows creator is taking the initiative to a new level with the recently announced Galaxy S8.

As per a Microsoft spokesperson, the company will begin selling a Galaxy S8 “Microsoft Edition” and load Office, OneDrive, Cortana, Outlook, Skype, OneNote, and possibly more onto the handset. In other words, MS will bog down your S8 experience with bloatware you’ll probably never use unless you’re making the transition from Windows Phone to Android.

You’ll only be able to purchase the special edition in Microsoft’s US brick-and-mortar retail stores, while preorders are now live (note that you’ll have to place your preorder in a store as well).

In a pretty weird twist, you’ll also have to unbox your phone in store connect to the MS Store’s Wi-Fi to get the apps. It’s an odd caveat that’ll probably make buying your Galaxy S8 or S8+ from Microsoft a bit less appealing.

The Galaxy S8 Microsoft Edition will cost $749.99, while the S8+ will cost $849.99. They’ll each launch on April 21st as originally planned for the regular versions of the handsets.