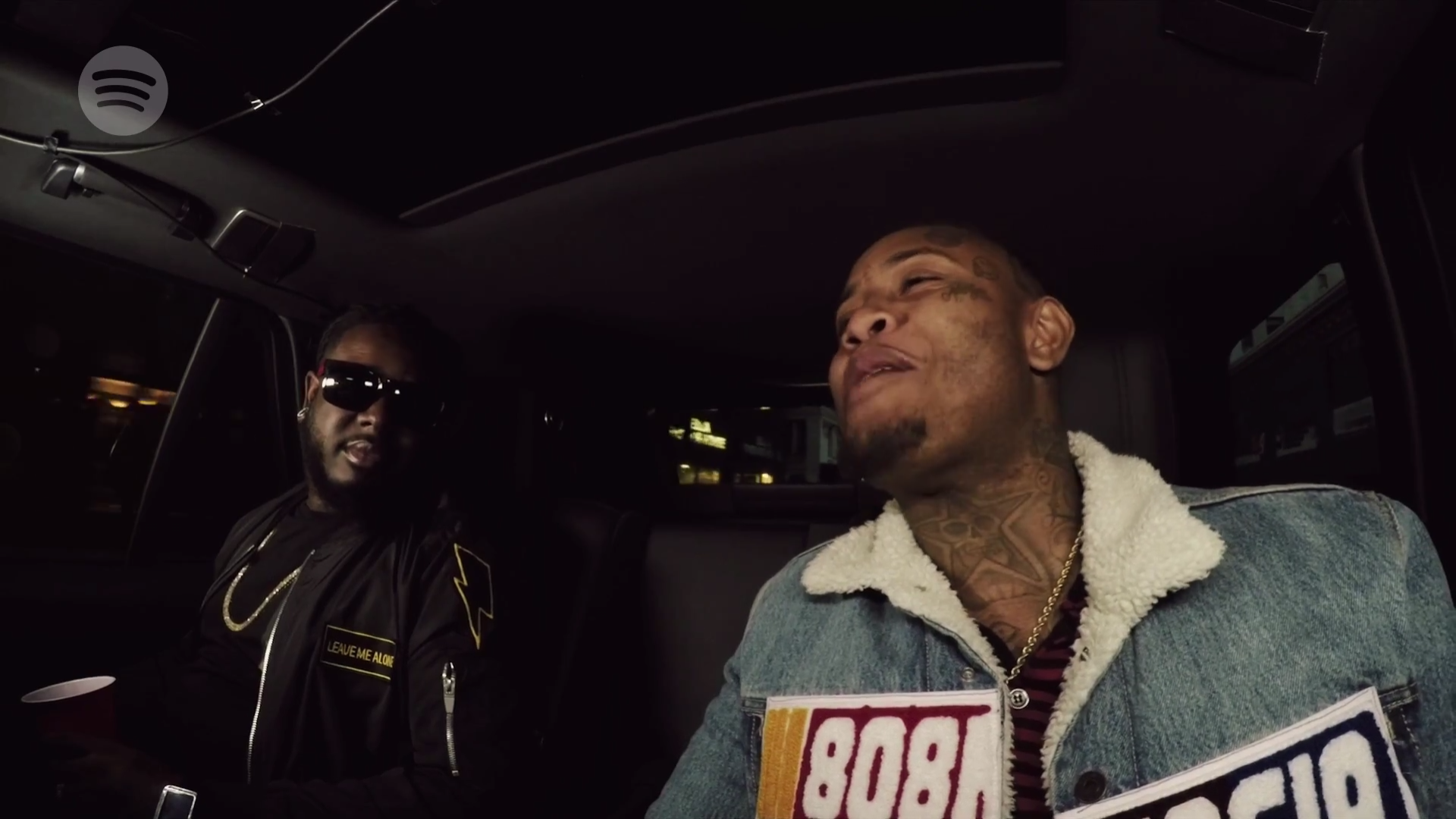 It seems that the new fad is everything that happens in a car, as Spotify and All Def Digital have announced a new, original show that’ll debut next month. It’s called Traffic Jams, and it’ll feature one producer and one rapper in the back of a car who have to make up an original song by the end of their trip. They’ll then be tasked with performing it in front of “hundreds of fans.”

What do you get when you pair a rapper and a producer who’ve never worked together before, throw them in the back seat of an SUV, send them into the middle of LA’s legendary rush hour traffic and tell them that they have to create a brand new song before arriving at their destination, the Spotify-All Def Stage, where hundreds of fans will be waiting to hear them perform that song… live?!

You get… Traffic Jams, the new series from Spotify and Russell Simmons’ All Def Digital.

Starting April 4, and following every Tuesday for eight weeks, Spotify and All Def Digital take hip-hop fans along for the ride as different newly-paired rapper-producer teams work together to create all-new tracks from scratch, giving music lovers an inside look into the creative process of producing a banger.

DoBoy, a comedian who did a parody on the phenomenon that was Hotline Bling, will be host and chauffeur of Traffic Jams. T-Pain and Atlanta producer Southside will be in the back of the SUV in the first episode. A full lineup can be found below for all eight episodes.

Yes, you’re not mistaken, Apple has their own version of Carpool Karaoke coming out next month as well. Spotify looks to compete with one of their biggest foes in the music streaming industry by offering their own musical car ride series. Whether they’ll succeed or fail at this remains a mystery, but one thing’s for certain: it probably won’t go over well because John Cena isn’t in the back singing karaoke.

You can learn more about Traffic Jams here.