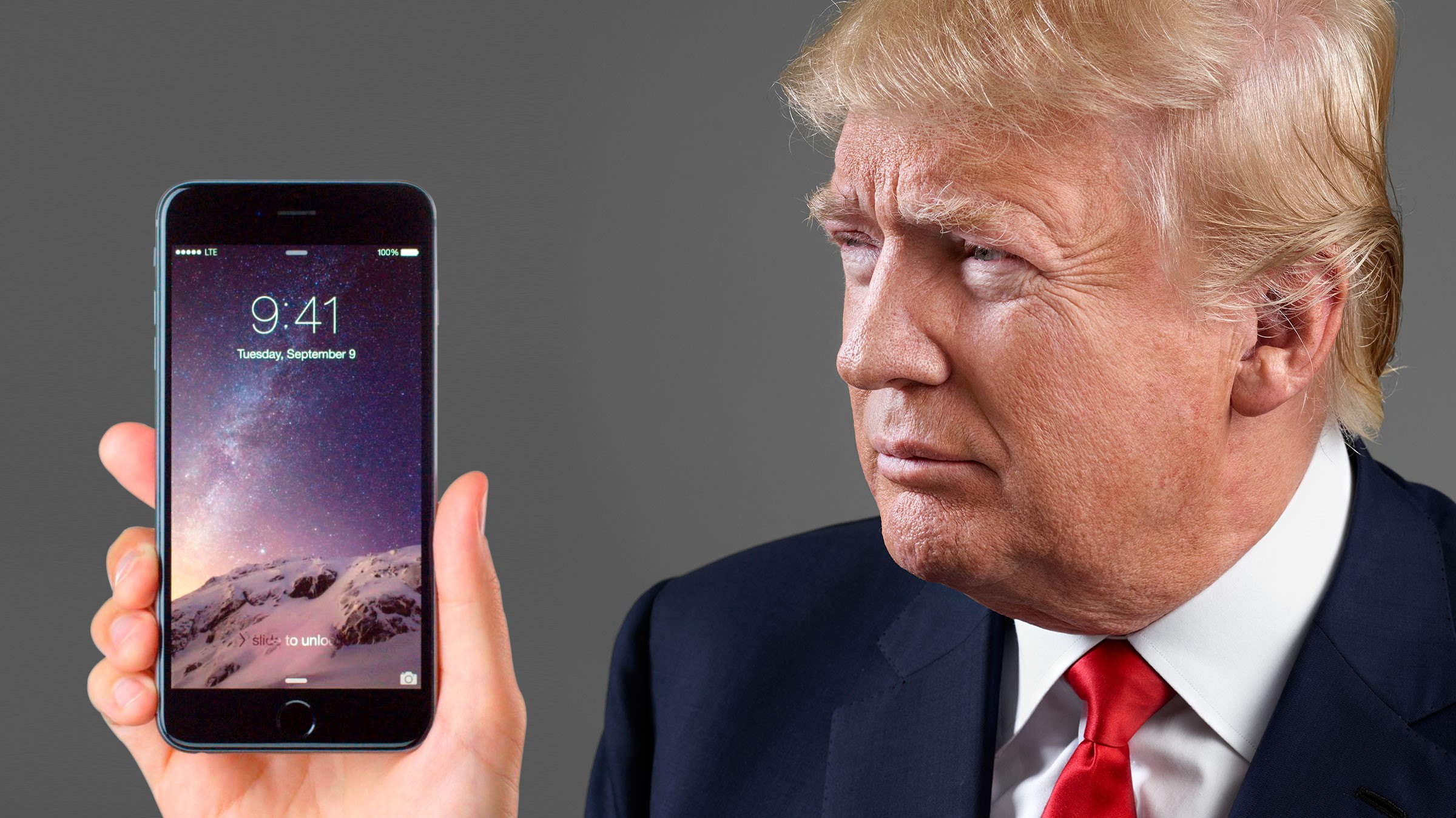 A couple of months ago, it was reported that President Donald Trump was still using an “old, unsecure” Android-powered smartphone to send his tweets from. Welp, it looks like this has changed as White House director of social media Dan Scavino Jr. has confirmed on Twitter that Trump has made the switch to the iPhone, a change that took place a “couple of weeks” ago.

.@POTUS @realDonaldTrump has been using his new iPhone📱for the past couple of weeks here on Twitter. Yes, it is #POTUS45 reading & tweeting!

There’s no question that iPhones are more secure than Android handsets, but with such an over-the-counter product to be bestowed in the most highest official’s hands will likely lead to hackers working to crack the device and possibly stealing Trump’s information (e.g. Twitter account ID and password). I don’t exactly see this happening for sure, but it could always happen.

Switching to an iPhone is also kind of against what Trump previously stood for. If you recall the mass shooting in San Bernadino, CA, one of the terrorists used an iPhone 5C which was found at the scene and recovered by police. The FBI had originally requested Apple to unlock the device so they could retrieve all the information and data stored, but the tech firm declined, saying there was no way even they could break inside. Trump had tweeted about the situation, suggesting that we should boycott all Apple products until they handed over the “codes” to get inside the 5C. This obviously led to Apple famously resisting to do so and the FBI taking measures into their own hands by eventually unlocking the phone.

Still, it’s interesting to see Trump give into a company he famously tried to avoid. I guess he doesn’t want one of President Obama’s “play phones.”