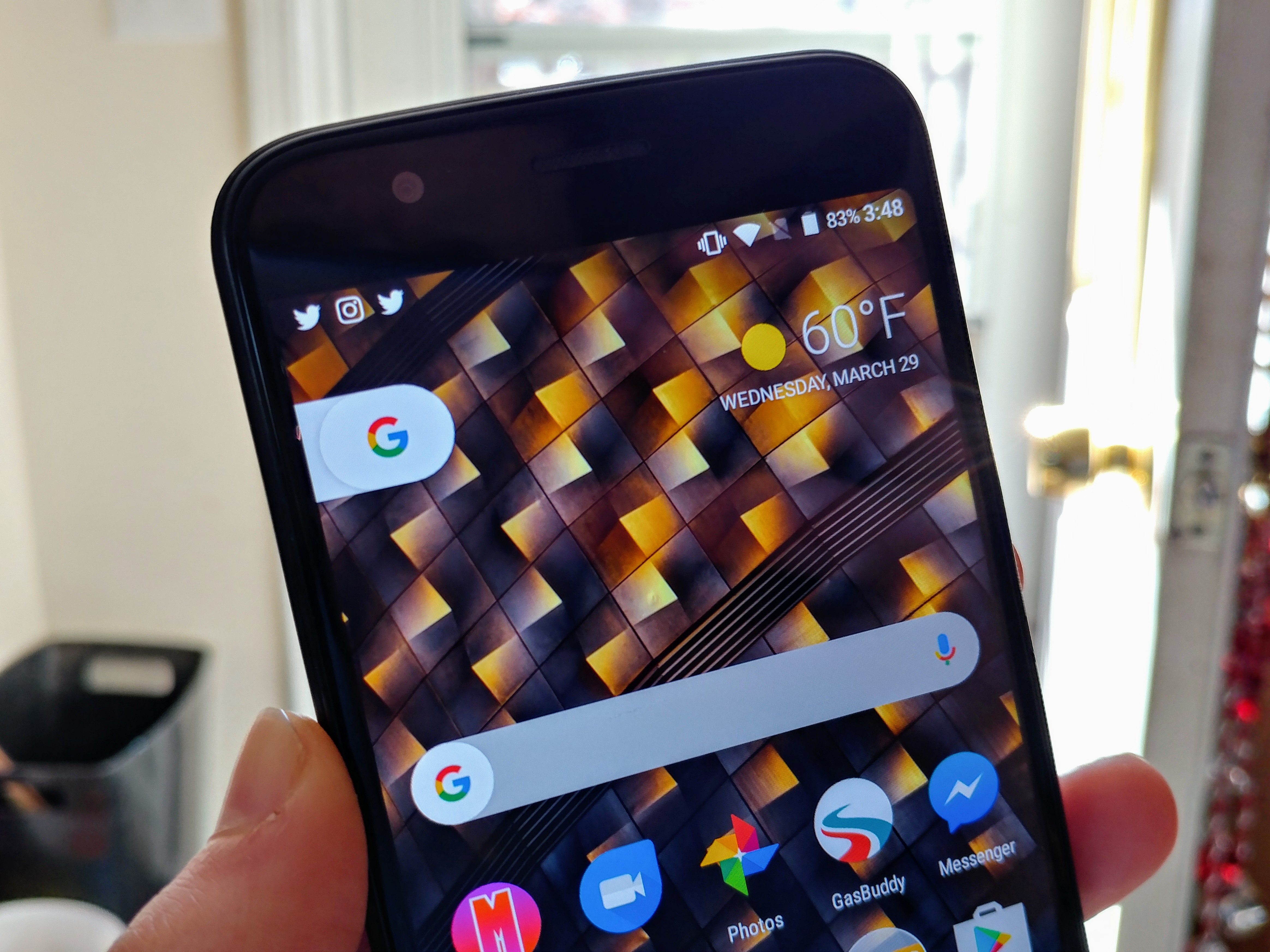 Google’s Pixel Launcher breaths a breath of fresh air onto user’s Android devices as it features a cleaner, more minimal design when compared to the static default homescreens that many manufacturers include on their devices. You even have quick access to weather information, something I think is very useful. However, it looks like Google may be gearing up to give the default launcher of the Pixel and Pixel XL a redesign, at least in terms of the search bar.

As reported by multiple users over on Reddit, Google is getting rid of the pill-shared ‘G’ shortcut and permanent weather widget in favor of a rounded search bar which works just like the standard search bar on the Google Now Launcher does. I guess this may look a bit less confusing to new users of Android who default to search bars over fancy iconography, but to me, this change isn’t exactly necessary.

Now look, if there were still weather information somewhere, I’d say have it to Google and make this change happen. But there isn’t, and I can’t help but think this is just a small A/B test that probably won’t result in anything significant.

So how did this change even come about? Well, according to mrjiggywiggy on Reddit, he downgraded from the Android 7.1.2 beta back to Android 7.1.1 and it just kind of appeared. Here’s how he put it.

I just flashed a factory image on my Pixel going from the 7.1.2 beta back to 7.1.1 (NOF27B) and my Pixel Launcher looks like this now. As far as I can tell it has no differing functionality from the old search tab, just click and open up search. Other than that nothing else has changed.

Other users who are also seeing the change report clearing the Pixel Launcher’s app data can also trigger the alteration. I tried that on my own device, but I didn’t see anything. Maybe you’ll have better luck.

Are you a fan of this new search bar design in the Pixel Launcher or do you prefer its current format?