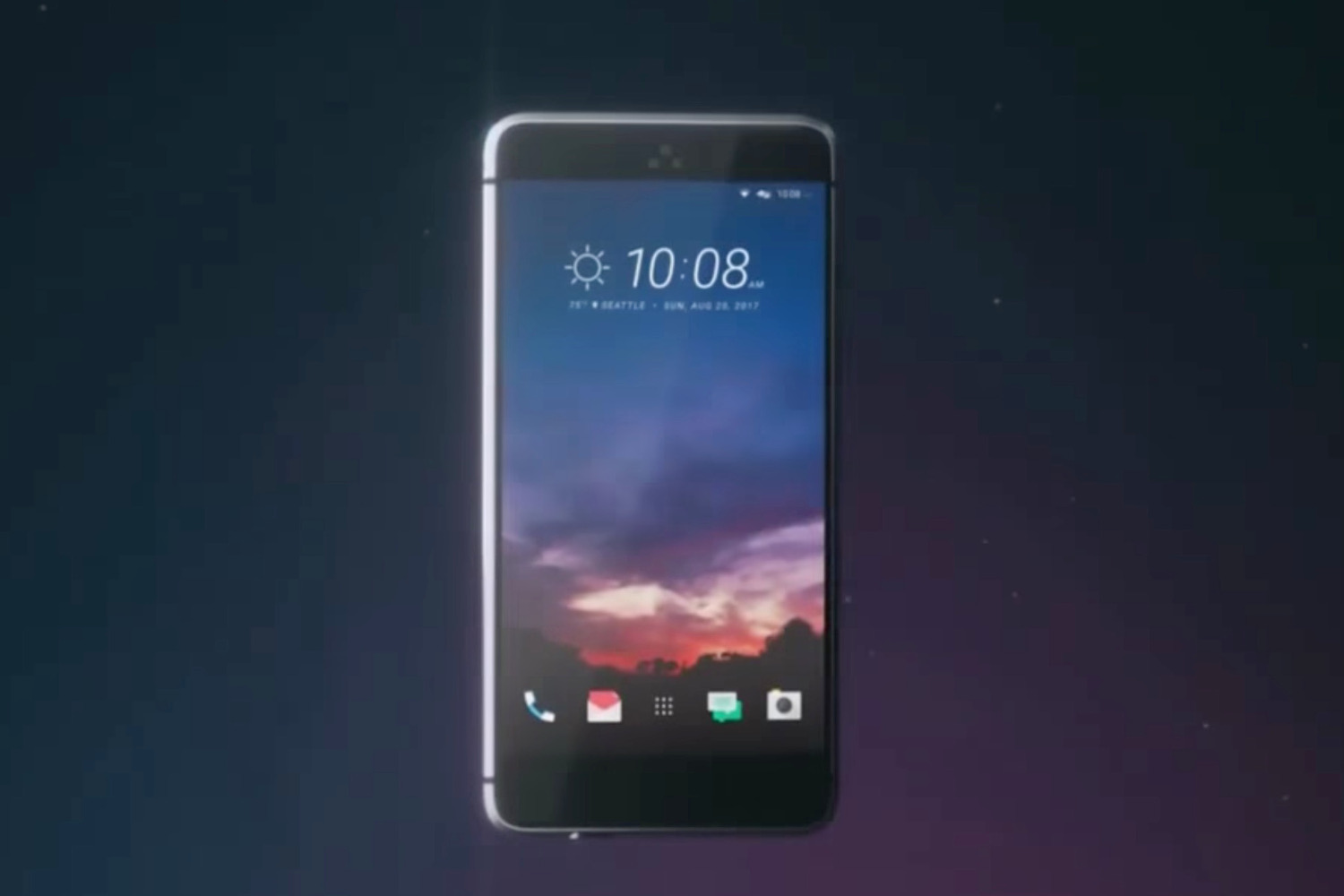 HTC may have not impressed anyone other than design enthusiasts this year so far with the U Ultra and U Play, but this may soon change. According to VentureBeat, the company is readying a true concept phone that’ll launch before the end of Q2 of 2017 which features customizable sensors within a surrounding metal band that can detect anything from swipes to squeezes and bring up contextual menus for easier navigation. HTC will likely call this Edge Sense, something previously teased in a leaked video via @evleaks on Twitter.

More cool HTC stuff here (including the tablet that launched @evleaks): https://t.co/S3WaZkeog9
Check it out before it gets pulled! pic.twitter.com/YJwmZb0Sje

Regarding the phone’s name, VentureBeat claims HTC will call it the HTC U, making it the third handset to make its way to market with the ‘U’ branding. As for specs, we’re looking at a Snapdragon 835 processor, either 64GB or 128GB of expandable storage, a 5.5-inch QHD display, Android 7.1 Nougat with Sense 9 on top, and a new 12MP IMX362 camera for the back and a 16MP IMX351 sensor for selfies. The company is expected to announce the U next month, with a release likely sometime in May.

I’d say you should take this information with a grain of salt, but there’s too much to go off of. Therefore, I think it’s safe to say that HTC isn’t done with the U series for this year. Begin placing your bets.