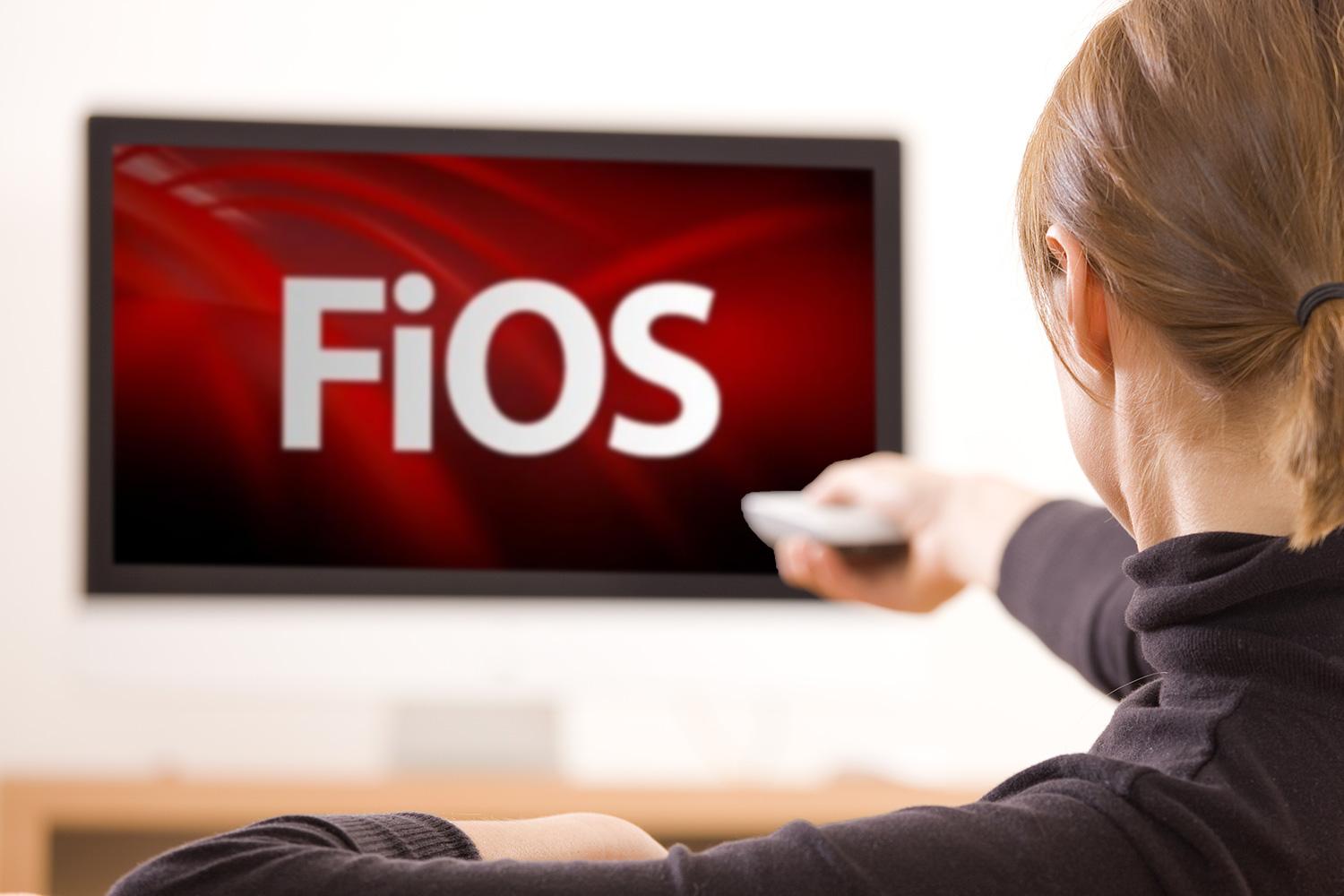 Verizon and satellite operator SES have announced a new test they’ll be conduction of 4K content streaming to customers of the former’s Fios television service. This comes in the age that 4K has become pretty mainstream and can be found everywhere from your smartphone’s camera to a movie theater.

As part of the collaboration, Verizon will receive and test content from SES’s pre-packaged Ultra HD platform, which combines a growing lineup of Ultra HD channels and reception equipment in a cost-effective service delivered over scalable satellite capacity.

Channels which will be airing 4K content as a part of the test include Fashion One 4K, Insight, Travelxp 4K, Nature Relaxation, C4K360, 4K Universe, UHD1, SES Demo Channel, and NASA TV UHD. Obviously, there’s no major television networks participating like NBC or even Animal Planet, so most viewers won’t even notice this test is being conducted. But by starting out small, I’m sure Verizon will eventually expand and begin to air 4K content as commonly as they do 1080p.

Erin McPherson, VP of Programming & Content Strategy at Verizon, had the following to say regarding the test with SES.

“Verizon’s network is uniquely positioned to bring its customers the most innovative content solutions, including 4K/UHD.” said Erin McPherson, VP of Programming & Content Strategy. “We look forward to driving the technology and delivering premier video experiences through our collaboration with SES.”

“This collaborative agreement between SES and Verizon marks an important milestone in the development of our Ultra HD solution. Leading television services providers, such as Verizon, are evaluating our platform as a way to integrate scalable and dedicated satellite bandwidth into their Ultra HD launch plans,” explained Steve Corda, Vice President of Business Development for SES in North America. “With more than 4.5 million video subscribers, Verizon Fios represents an exciting addition to our overall effort aimed at making Ultra HD more affordable and faster to market for TV services providers across the region.”

This news comes as rumors heat up surrounding a possible internet-based set-top-box brought to the market by Verizon. 4K content online is very popular, so it would only make sense for the company to begin testing it now in preparation. Nothing’s confirmed surrounding this topic, however, so take this with a grain of salt.