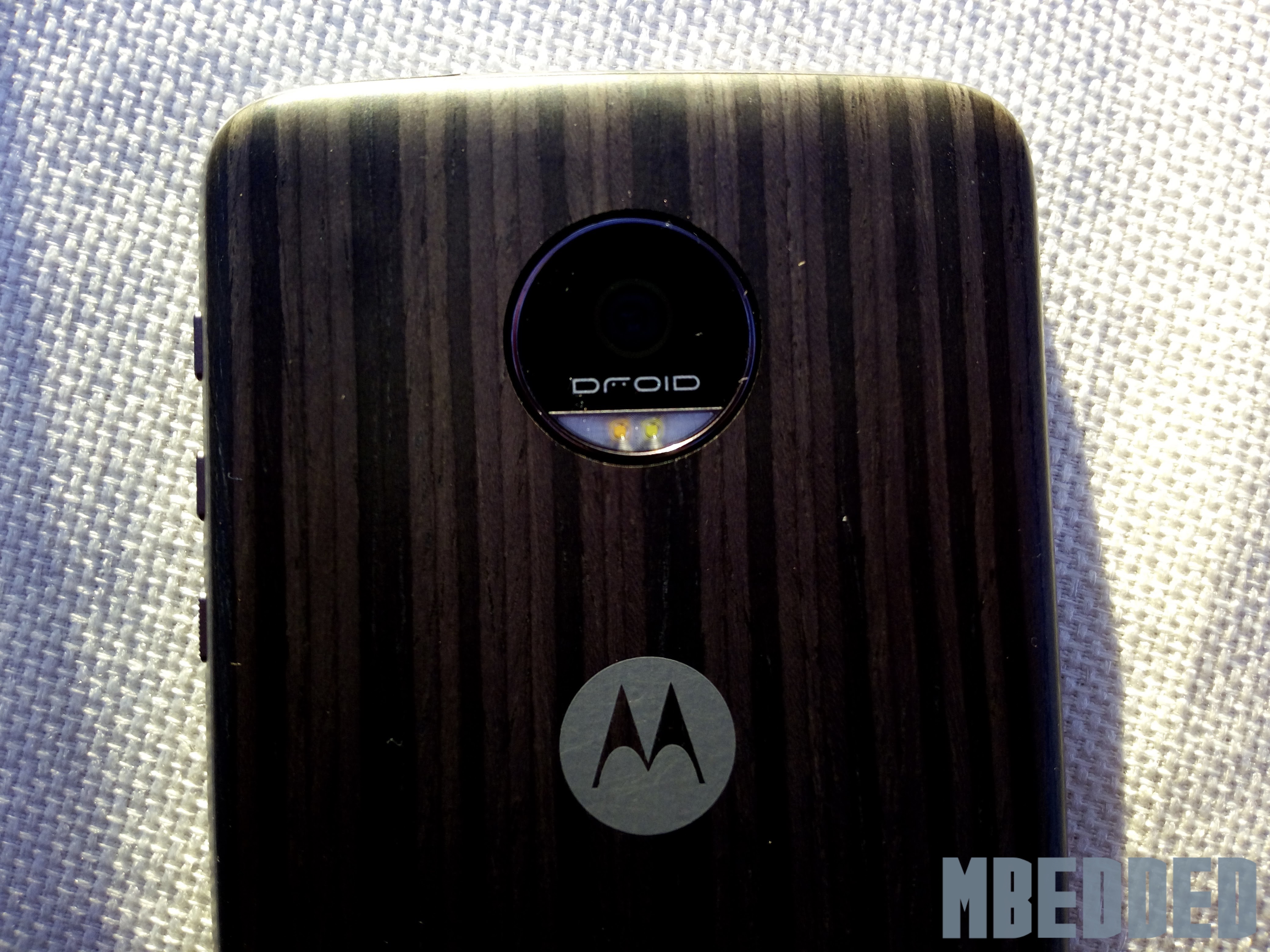 Last year, Moto dropped their ‘X’ brand name in favor of the letter ‘Z’ which is now assigned to the company’s modular smartphone line, otherwise known as their flagship series. It’s remained unclear what the ultimate fate of Moto’s ‘X’ line would be, but according to leaked photos, it looks like one thing is for certain: it isn’t dead.

Over on Google+, leaker hellomotoHK has given us a first look at what might be the 2017 Moto X smartphone. They’ve since been taken down, but we were able to grab them beforehand.

hellomotoHK notes that this is definitely a Moto X we’re looking at, but we can’t obviously trust anyone regarding leaks unless the company comes out and says something. In this case, that hasn’t happened, so take these with a grain of salt.

If the 2017 Moto X does result as true, it looks like we’ll be dealing with a Moto G5-style metal body and dual rear cameras. It also looks like Android Nougat will come loaded. As for specs, it’s said that a Snapdragon 625 processor will be used (the same one found in the G5 and last year’s Z Play), there’s a 5.5-inch display, a fingerprint sensor on the front, 3GB of RAM to manage everything, and 32GB of storage inside. There’s no word on what size the battery will be, but here’s to it being at least decently sized.

One design aspect I’m happy to see returning is Moto’s signature ‘M’ dimple. It’s becoming less and less common amongst Moto phones, so it’s nice to see it return as a nice place to rest your index finger while using the smartphone.

We have absolutely no clue when the 2017 Moto X may launch, but let’s hope it’s soon.