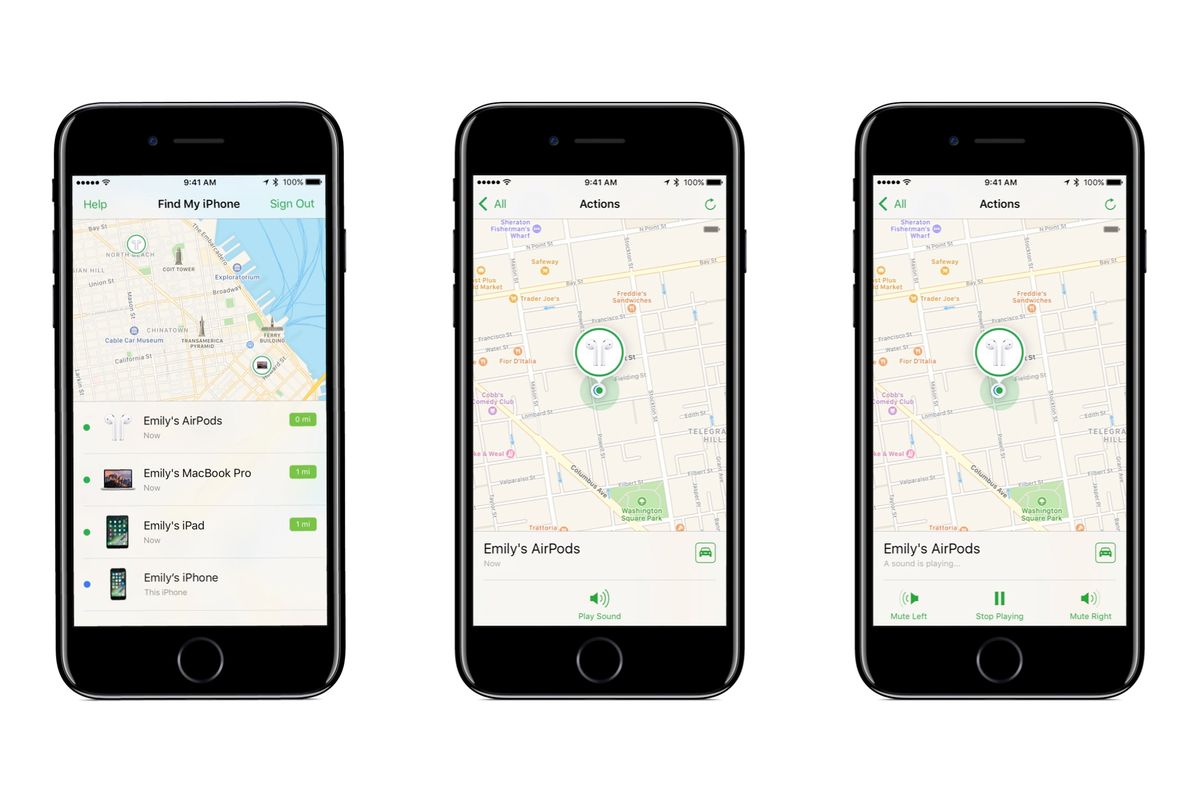 For starters, you can now use a function called Find My AirPods from within the Find My iPhone app on your iOS device. It works just like the app that was pulled for doing the exact same thing a little while ago ago: by using wireless technology, it can locate your lost or stolen AirPods and display them on a map. It’s a pretty useful feature since AirPods are so small, so I can totally see a majority of AirPod owners using the function.

You can now also follow cricket scores from the Indian Premier League and International Cricket Council, utilize Reduced Motion within Safari, and enjoy a better system-level experience thanks to the Apple File System being used in the latest iOS version. In addition, some tweaks to CarPlay and the Podcasts app alongside bug fixes and security patches have been applied as well.

To install iOS 10.3 on your device, head over to Settings > General > Software Update. Tap “Download and install” next to the iOS 10.3 listing and you’ll be good to go. I recommend jumping on a Wi-Fi network first alongside plugging in your device beforehand as a) you don’t want data overcharges on your bill and b) you don’t want your phone or tablet to die during the installation process.