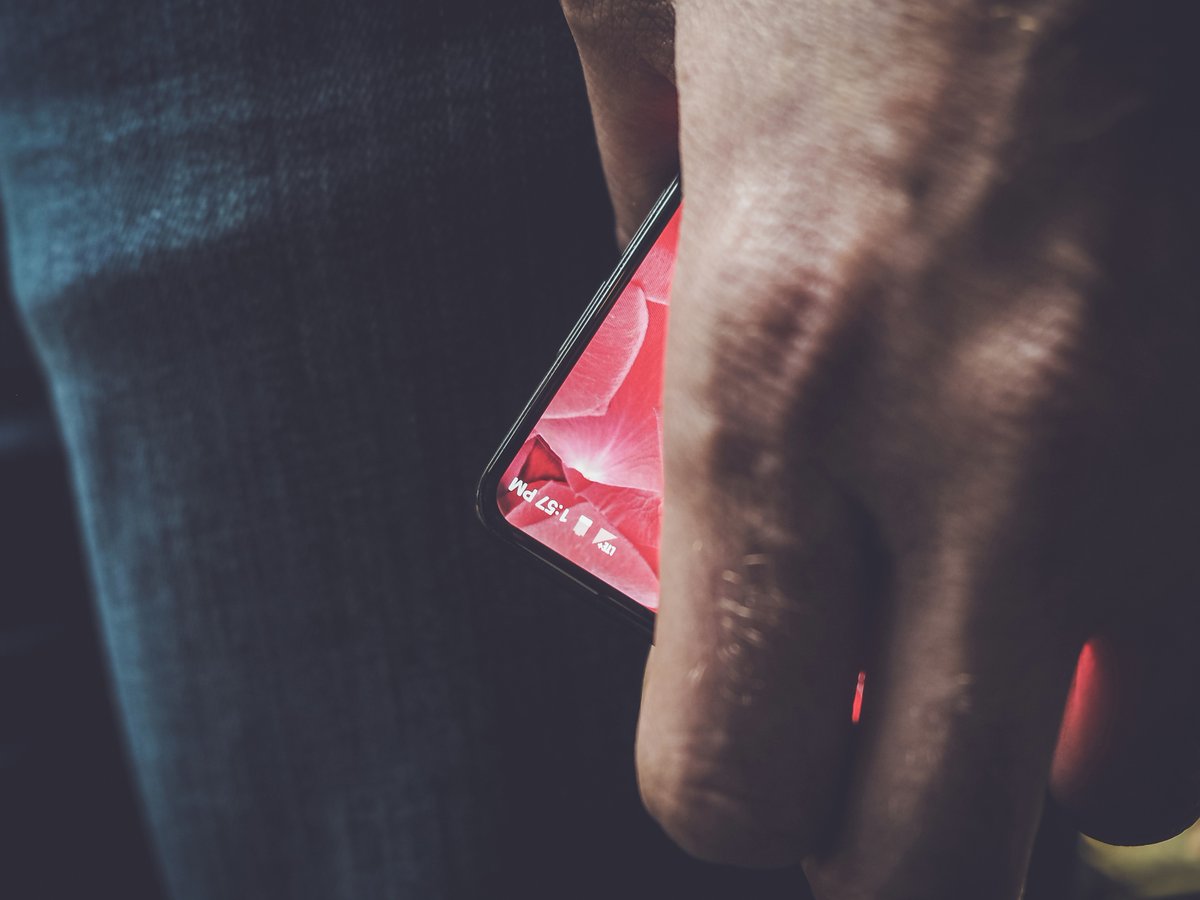 We’ve known since January that Andy Rubin, the co-founder of the now-owned-by-Google operating system Android, was starting up a new project to deliver a near bezel-less smartphone with AI capabilities. It’s been two months since then, so what’s the status? According to Rubin who teased the smartphone today, it’s “shaping up.”

I’m really excited about how this is shaping up. Eager to get it in more people’s hands… pic.twitter.com/LRzQCFSKTm

As you can see, there is indeed a near bezel-free display slapped on the front of Essential’s upcoming smartphone (Essential is the name of Rubin’s new company). There’s also a cut-out for an earpiece on the top, while it appears that a version of Android is running on top. We can’t confirm this as of yet, but this seems pretty likely given that Rubin co-founded Android and the iconography on the screen is that of the operating system’s.

We don’t really have much more to go off of, so we’ll have to play the waiting game a bit more. Luckily, it looks like we won’t have a major wait ahead of us in regard to the official unveiling of this new smartphone.