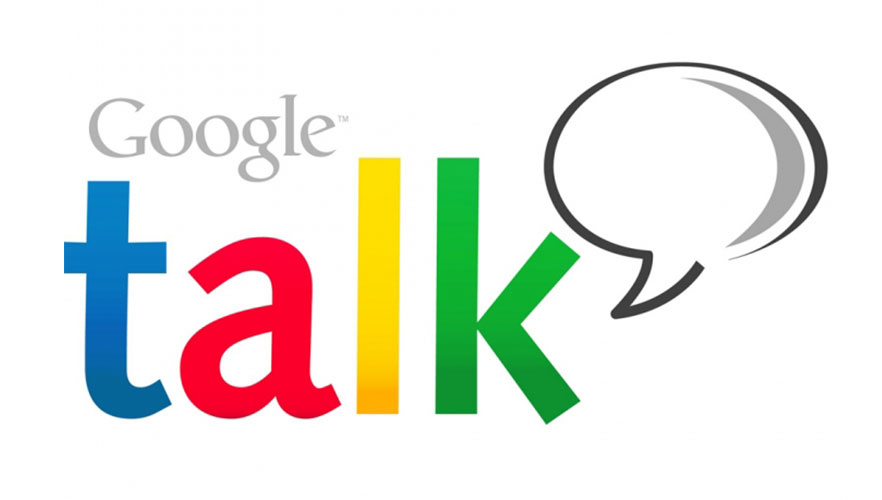 Google Talk is Dead, Will Be Replaced by Hangouts Entirely

Google has announced that they’re finally killing off Gchat (known formally as Google Talk) and replacing it with Hangouts as it gears the latter service towards enterprise users. This is due to Hangouts being so much better than Gchat in functioning as an enterprise tool and overall chat utility.

Google Talk was originally introduced as a tool Gmail users could use in 2005 to communicate more efficiently and quickly. In 2013, Google started pushing users to make the switch to Hangouts in order for the replacement of Gchat to begin. (It’s worth mentioning Google still gave users the option of using either Hangouts or Gchat at this time.) This led to many users switching over for the sake of video calling, better chat utilities, and an overall better experience. Finally, after Hangouts Meet and Hangouts Chat were introduced, the company realized they should probably get rid of Gchat thanks to their new services being so much better.

Sure, you may still use Gchat (for whatever reason). However, it’s worth mentioning that Google has like a billion other messaging solutions, including Hangouts, Google Voice, Allo, and Duo. You won’t be stranded out in the cold by any means. But if you’re a fan of Google’s legacy communications platform, you may be pretty disappointed come this summer.